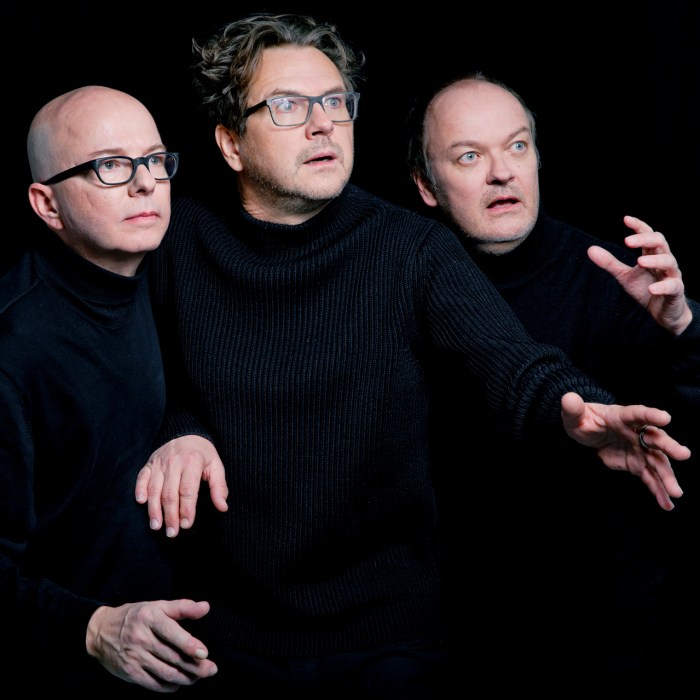 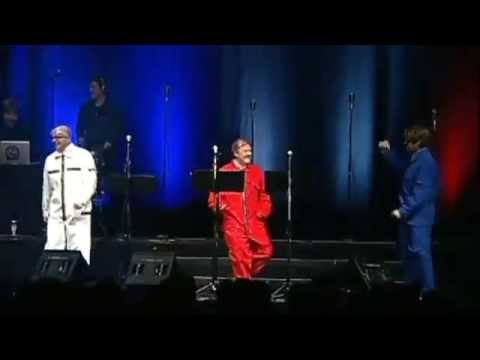 The Three Investigators books have always been very popular in Germany. They are known there as Die drei ??? (Die drei Fragezeichen, meaning "The Three Question Marks"). Jupiter Jones was renamed as "Justus Jonas", a German adaption of his original name, while Pete Crenshaw is called "Peter Shaw". Bob Andrews retained his original name. The chauffeur's name is Morton.
While the American authors' novels in the series have been published there, German writers have added more, contributing about six new novels per year, with the count being 167 books in 2012. Taped radio dramas (Hörspiele) of the novels have been especially popular in Germany with most of them having been certified Gold or Platinum by the German Federal Association of Music Industry. In total, the radio dramas have sold over 42 million copies in Germany (2012). A study conducted by the series' publisher Europa suggests that nowadays, most fans are between 20 and 40 years of age.
The radio actors, who have been narrating the plays since 1979, toured the country multiple times to perform plays in front of a live-audience. They broke their own Guinness World Record when performing The Mystery of the Screaming Clock in front of 15,000 people at Berlin Waldbühne in 2010. 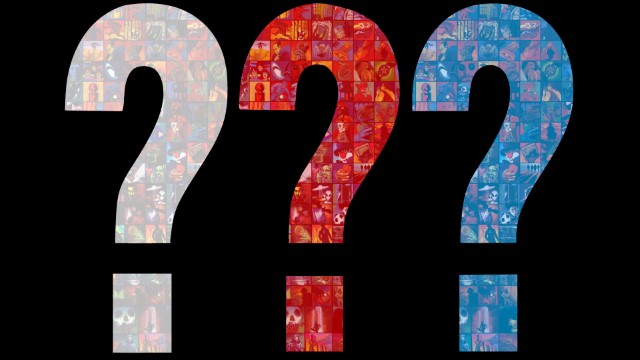 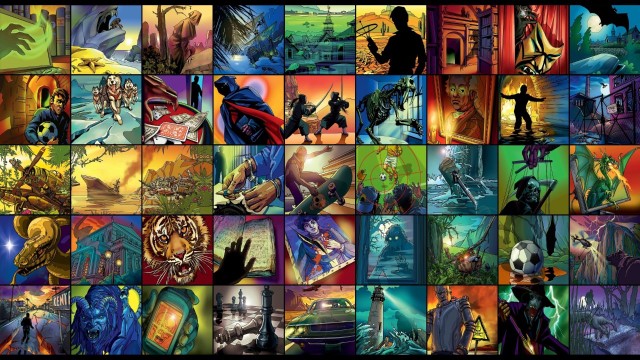 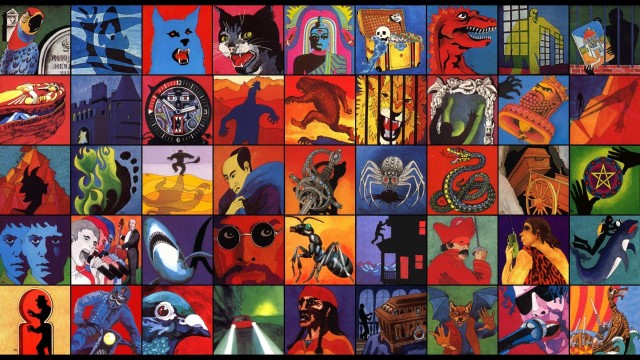