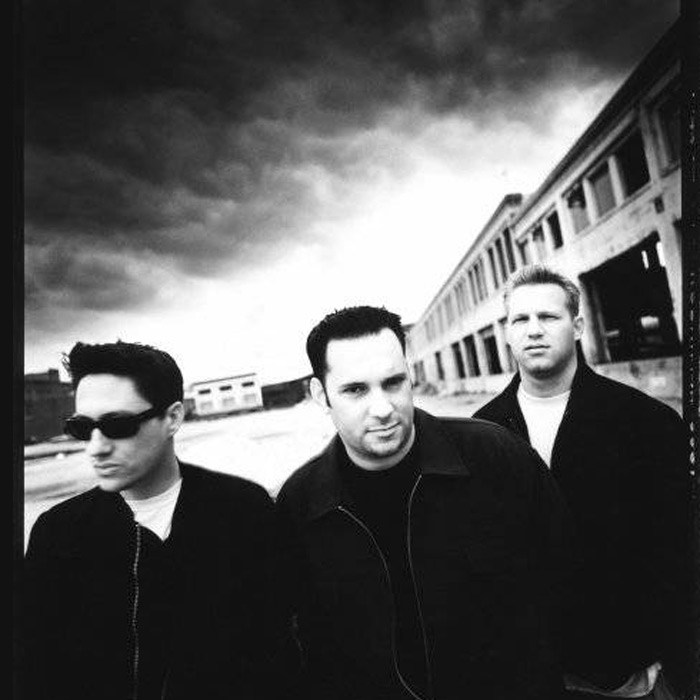 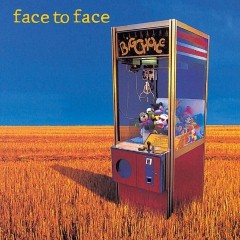 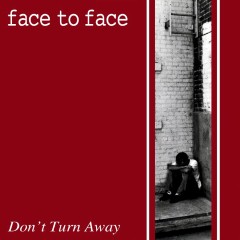 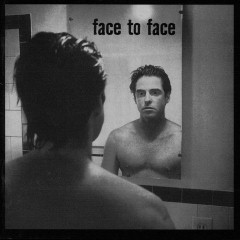 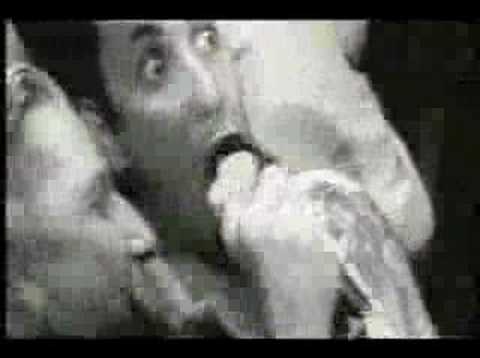 Face to Face is an American punk rock band from Victorville, California formed in 1991 by frontman Trever Keith. Originally known as "Zero Tolerance", Keith had been the only constant member of the band during their years of touring and recording albums. The group was initially signed by Dr. Strange Records and were then signed to Fat Wreck Chords. Face to Face rose to fame with their 1994 second album Big Choice, featuring their radio hit "Disconnected", which was first played by KROQ and appeared in the movies Tank Girl and National Lampoon's Senior Trip.

Face to Face officially split up in September 2004, because of musical differences. Since then, all the members of the band had played in a number of post-Face to Face projects, including Legion of Doom, Me First and the Gimme Gimmes, The Offspring and Saves the Day. In April 2008, Face to Face performed together for the first time in four years at The Glasshouse in Pomona, California. The band has continued to perform since, and released a seventh studio album, Laugh Now, Laugh Later, on May 17, 2011. Face to Face has sold over 750,000 albums worldwide. 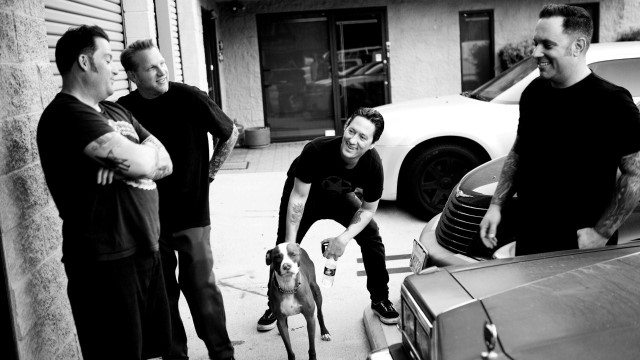 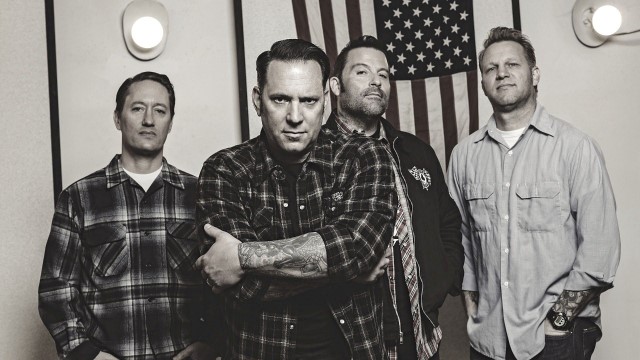