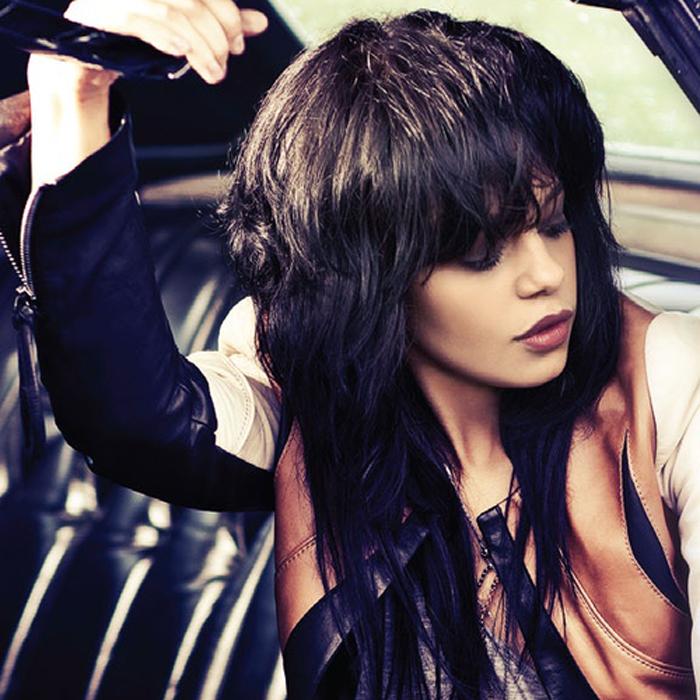 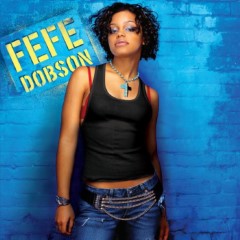 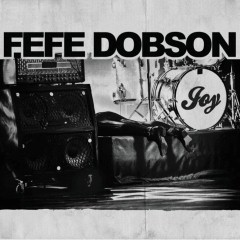 Felicia Lily "Fefe" Dobson (born February 28, 1985) is a Canadian songwriter and recording artist. Born in Toronto, Canada, her career began when Jive Records attempted to develop her as a popular musician which Dobson refused, Dobson then sang for Island/Def Jam in which the executives contracted her.
Her self-titled debut album earned her two Juno Award nominations. Her second album, Sunday Love, was not released and she was terminated from her recording company. During production of Dobson's subsequent studio album Joy, with her manager's recording company (21 Music), she was re-signed to her original major recording company (Island Records). Both companies continued working on Joy, and after experiencing numerous delays, it was released on November 22, 2010 in Canada and November 30, 2010 in the United States. Her music has been covered by other artists and featured in cinema, television, and more. 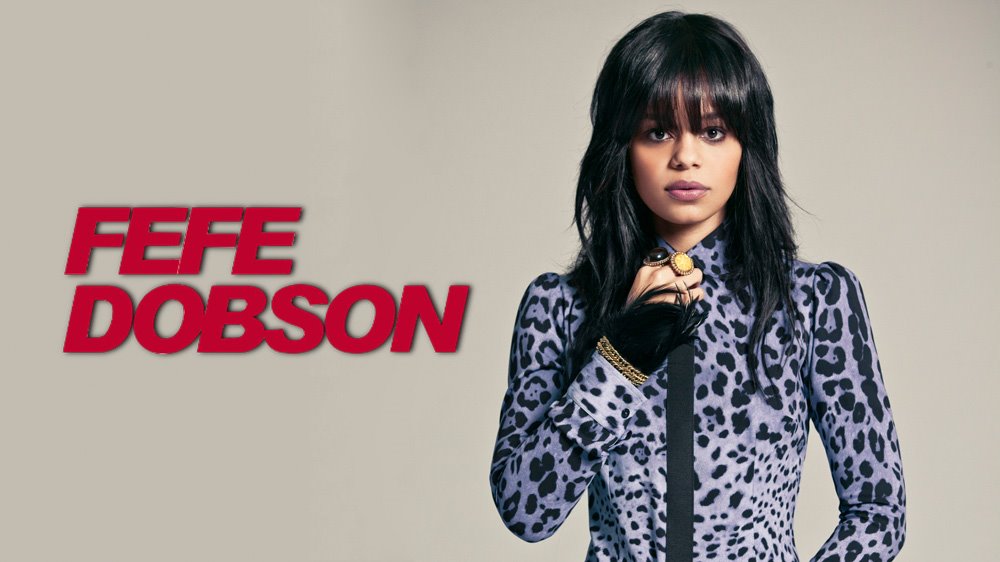 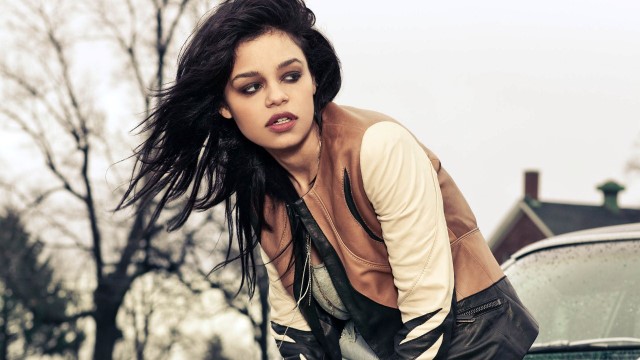 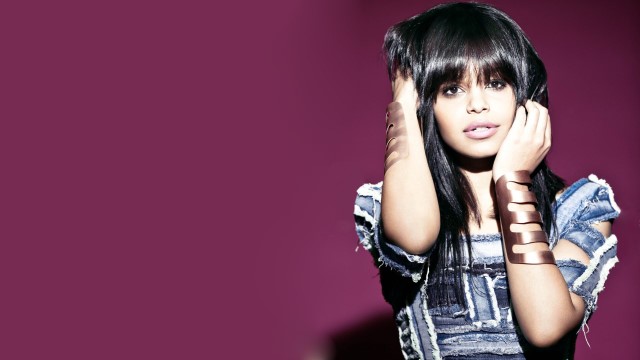 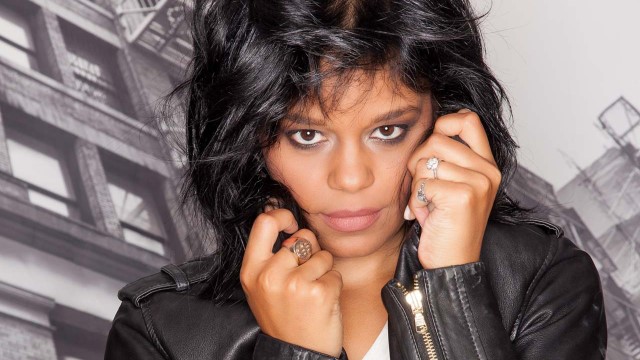