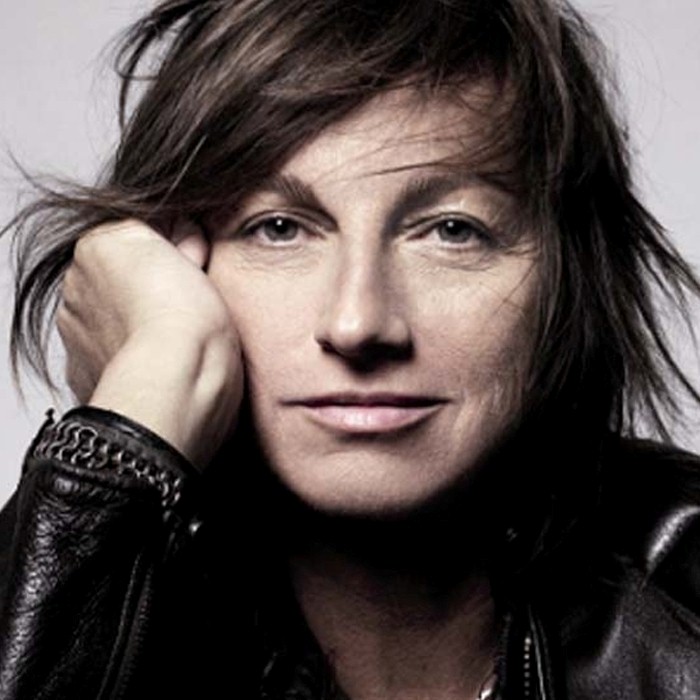 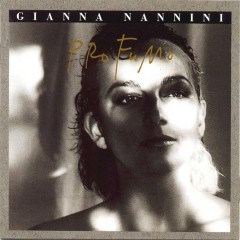 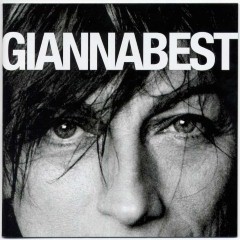 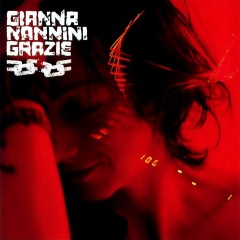 Gianna Nannini (born 14 June 1954) is an Italian female singer-songwriter and pop musician. She may be best known for her 1986 song "Bello e Impossibile".

Born in Siena on 14 June 1954, Nannini studied piano in Lucca and then composition in Milan. She is the older sister of former Formula One racing driver Alessandro Nannini. She graduated in philosophy from the University of Siena in 1994. The following year she took part in a protest organized by Greenpeace at the French embassy in Rome against the decision of the French government to pursue nuclear experiments at Mururoa. In August 2010 she announced that she was pregnant and that she would dedicate the upcoming album to her child. Gianna showed off her pregnancy on the cover of Vanity Fair magazine wearing a T-shirt with the inscription ‘God is a woman’. On 26 November 2010 at 12am Nannini's daughter Penelope Jane Charlotte was born on the seventh floor of the Madonnina Clinic in Milan. The girl weighed 2.530 kilos and was 48 cm long.

Her first hit was in 1979 with the single "America" and the album California, which became a success in several European countries. Her rise to fame in Italy started in 1984 with the release of her sixth album, Puzzle. This album peaked in the top 10 at the Italian, German, Austrian and Swiss hit-parades. She sang for the videoclip "Fotoromanza" (directed by Michelangelo Antonioni), won several musical awards and started a European tour, including a participation at the Montreux Jazz Festival. In 1986, her hit "Bello e Impossibile" was a huge success and earned her more awards in Italy, Germany, Austria and Switzerland. Her 1987 compilation album Maschi e Altri sold over a million copies.

In 2004, she released Perle, which contains a number of her greatest hits in new arrangements. Backup-musicians were Christian Lohr on piano (who also is co-producer), and a string quartet: Vincenzo di Donna (first violin), Luigi de Maio (second violin), Gerardo Morrone (viola), Antonio di Franca (violoncello). With this orchestra Gianna went on a "Perle-tour" in Central Europe during 2004 and 2005.

The album Grazie was released in February 2006, and peaked at number one of the Italian hit-parade with the single "Sei nell'anima". During the summer of 2006, she toured all over Italy as promotion for the album. "Io", another track from the album, also became a big hit.

In April 2007, she released Pia Come la Canto Io, a collection of songs written for a pop opera that was performed in 2008. This work was eleven years in the making, and is based on the medieval Tuscan character Pia de' Tolomei (mentioned briefly in Dante's Purgatorio). The album was produced by Wil Malone, who also produced Grazie.

An acoustic version of her song Meravigliosa Creatura (from Perle) has been used in a 2008 advertisement spot for the Fiat Bravo directed by Matthias Zentner. The song and the spot have achieved such a success to take Perle to the Italian top 50 in sales, and Fiat would later include a Gianna Nannini song, "Aria" in another Fiat Bravo ad. 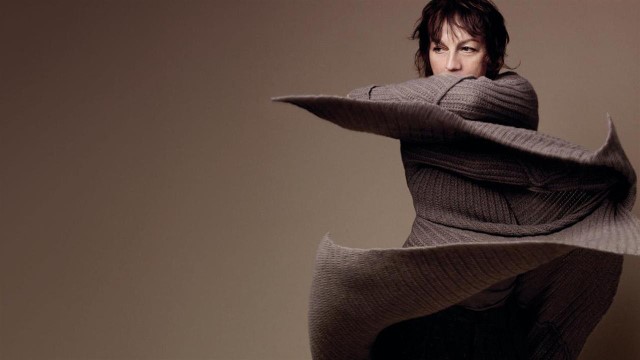