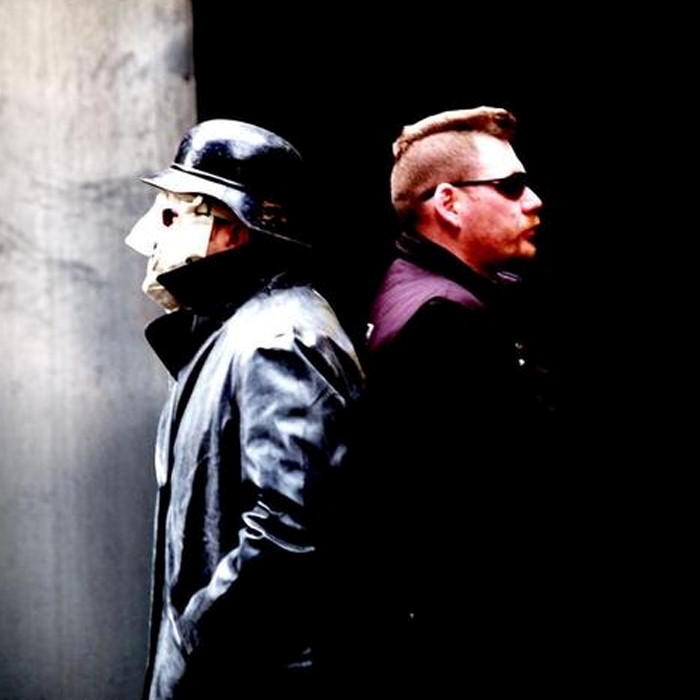 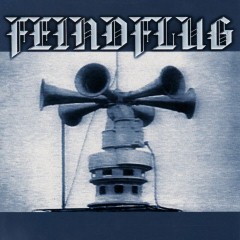 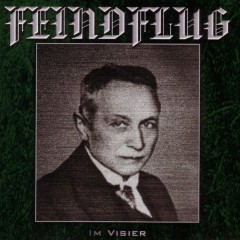 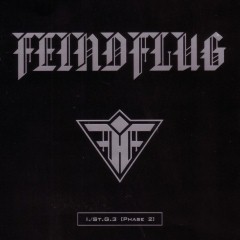 Feindflug (pronounced "Find-fluke"), is a controversial German electro-industrial band founded in 1995. Translated, the name means "attack-raid" or literally "foe-flight" ("flight against the enemy"); it corresponds in military use to the French/English word "sortie".

Feindflug's music is entirely instrumental, a rarity in the modern industrial/electronica scene. The only vocals that can be heard are in samples, mostly taken from movies dubbed in German or excerpts of Adolf Hitler or Klaus Kinski. The music tends to be on the harsh side, verging on power noise at times.
Recurring themes and topics are authoritarian regimes, the death-penalty and total war, especially World War II and the Third Reich.
The band has been associated with the German Neo-Nazi scene by critics in the past due to the themes presented in their music and their album cover graphics. The band-members, who are fully aware of the association, oppose this critique and have stated that their music is intended as a reflection of the issues it describes, not as support. The band's motto is "Use your brain and think about it!". 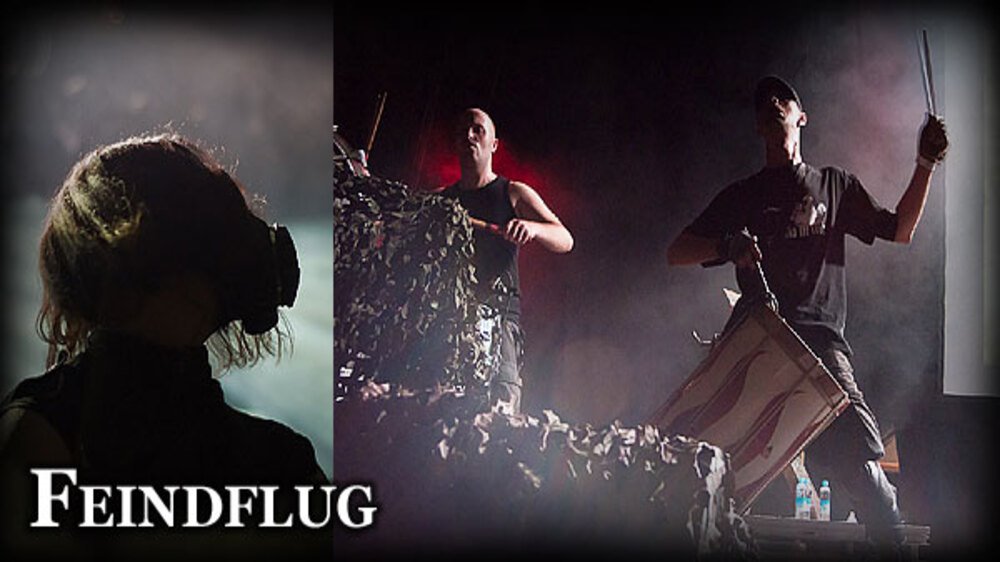 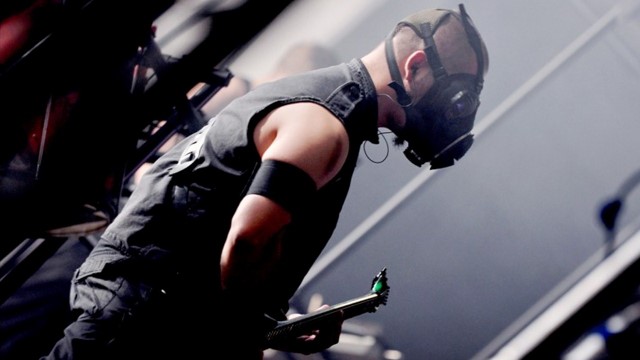 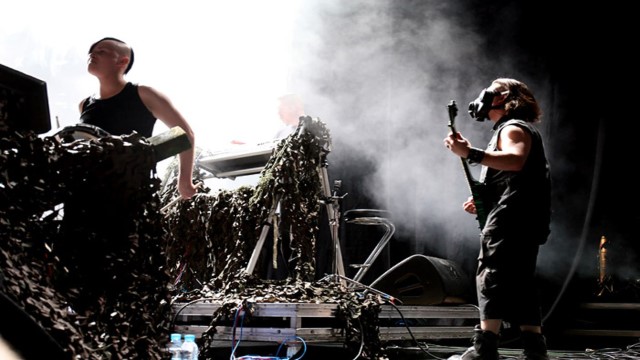 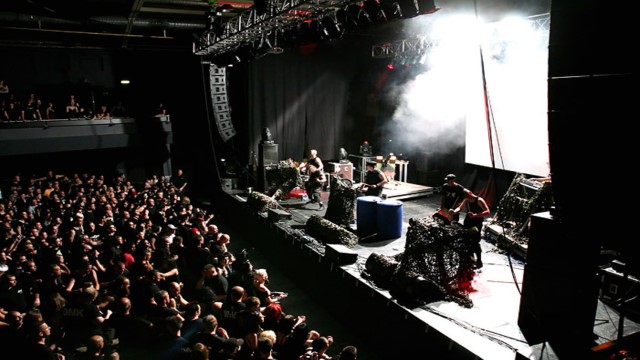