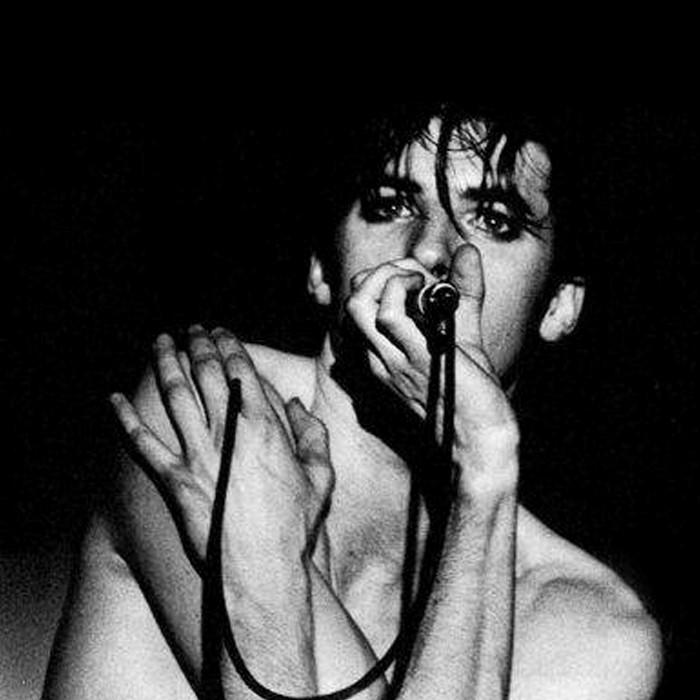 Francis John "Frank" Tovey, known also by his stage name Fad Gadget (8 September 1956 – 3 April 2002), was a British avant-garde electronic musician and vocalist. He was a proponent of both New Wave and early industrial music.
As Fad Gadget, his music was characterized by a use of synthesizers in conjunction with sounds of found objects, including drills and electric razors. His bleak, sarcastic, and darkly humorous lyrics, often layered in meaning and discussing subjects such as machinery, building construction, human sexuality, and physical violence, were sung in a droning, often expressionless voice. 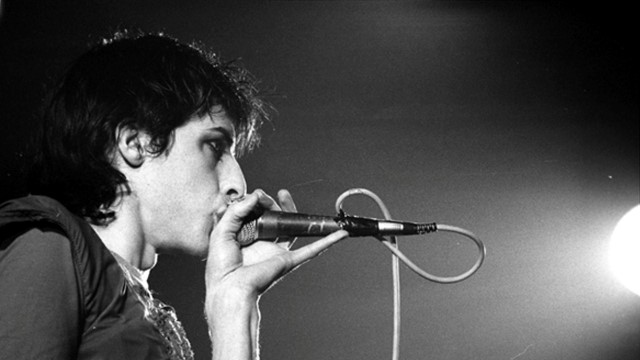