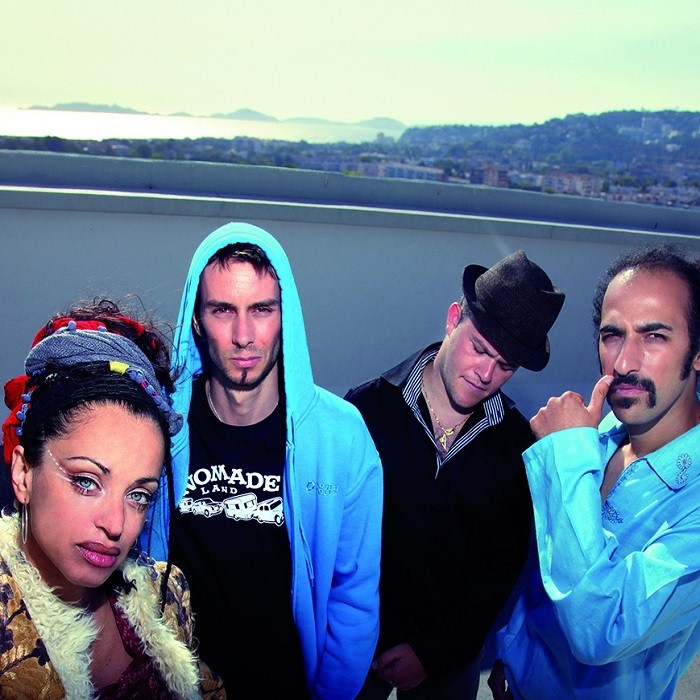 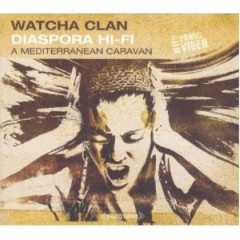 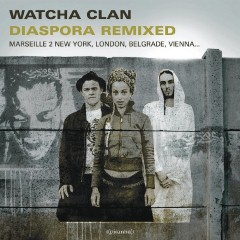 Watcha Clan are a French quartet that fuses together influences as diverse as its members' heritages. Drawing on North African, Spanish, Arabic, Hebrew, French, and modern electronic musical styles for inspiration, the Clan claim a nomadic ethic, calling no single style "home." Since their inception at the turn of the century, Watcha Clan's touring schedule and lifestyle have been as nomadic as their philosophy. Group members Matt (bass), Soupa Ju (electronic elements), Sista K (vocals), and Suprême Clem (keyboards) have spent significant time in Algeria, Cuba, India, Spain, and Hungary soaking up the local musical flavors. Their compositions feature Hebrew, Arabic, French, English, and Spanish lyrics, drawing in listeners from all sides of the Mediterranean. The quartet's debut disc, Live au Cabaret Rouge, was released in 2001 on Mosaic Music. Over the course of the next few years, Watcha Clan cranked out a number of discs for Mosaic, including Nomades A.K.A. (2002), Le Bastion (2005), and Live Injection (2006). Between releases Watcha Clan have maintained a busy touring schedule, earning a dedicated fan base in dance clubs from the Netherlands to Spain and throughout their French homeland. In 2008 the Clan signed with the Berlin-based label Piranha Musik for the release of their fifth original release. Diaspora Hi-Fi debuted in the Top 20 on World Music Charts Europe, where it stayed for three months. The following year was full to the brim with festival and club appearances all over Europe. Sites: SoundCloud 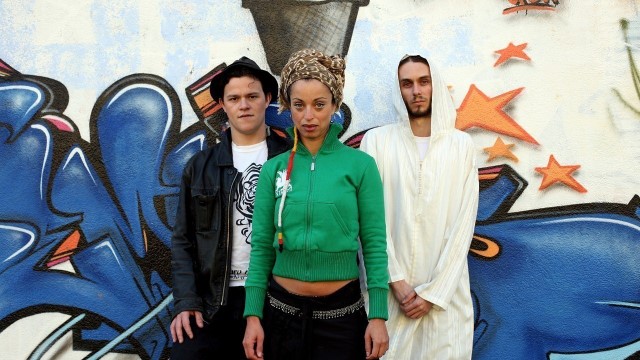