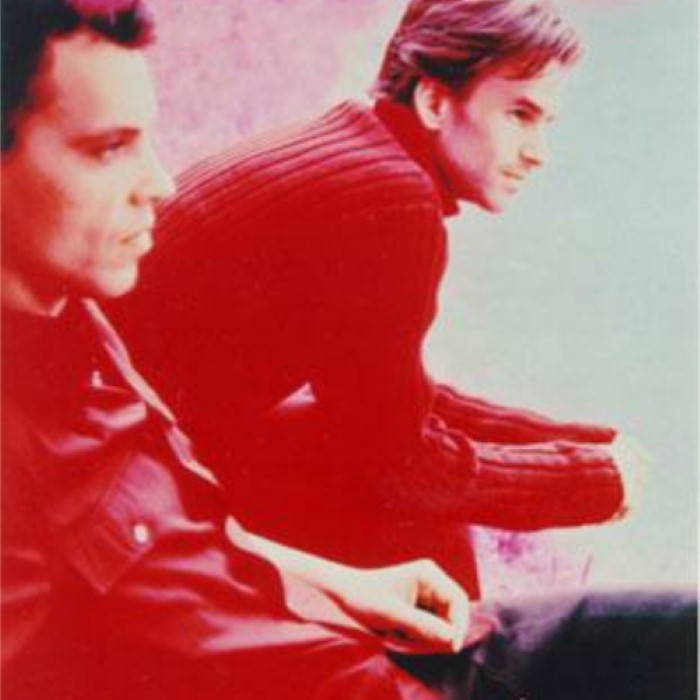 Earth Nation is a project masterminded by Ralf Hildenbeutel, known for his work as Sven Väth’s co-producer as well as for other groundbreaking projects.

Earth Nation was the first „Techno“ act to feature live percussion on stage.

On the Eye Q partner label Harthouse he published, among others, as Curare (with Maik Maurice), Progressive Attack and The Essence of Nature (together with Sven Väth).

When the Eye Q-label moved to Berlin in 1997, announcing insolvency shortly afterwards, Ralf Hildenbeutel remained in Frankfurt. Together with Matthias Hoffmann and Steffen Britzke he created Schallbau Productions. They turned away from Trance and Techno and began to produce considerable artists: Simon Collins, Laith al-Deen and Yvonne Catterfeld.
Film music became an important topic, too. (e.g. for the experimental film Hommage à Noir)

Ralf Hildenbeutel received various awards, among them the VIVA Comet for the best national producer. 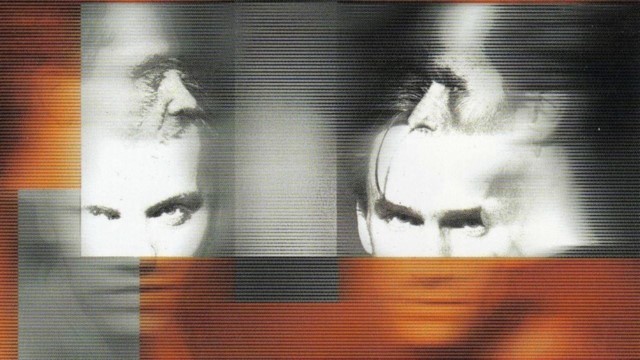