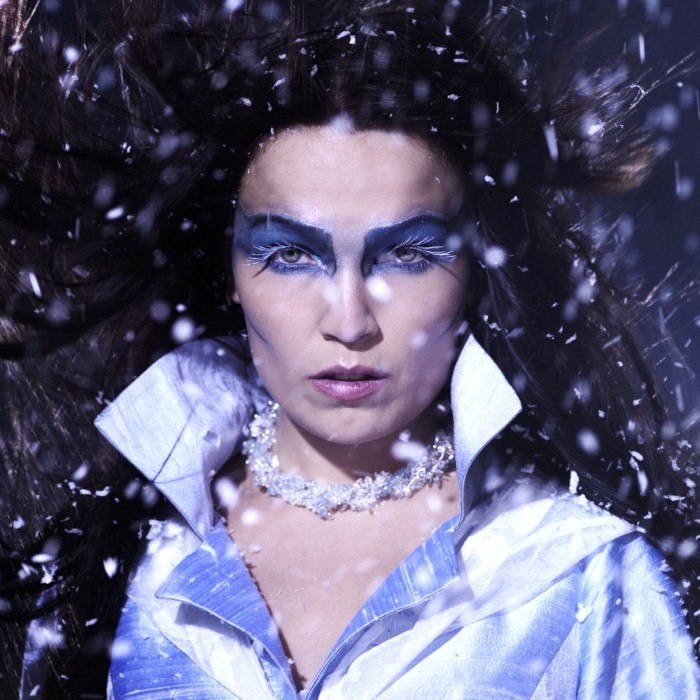 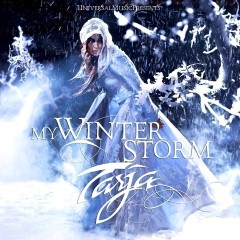 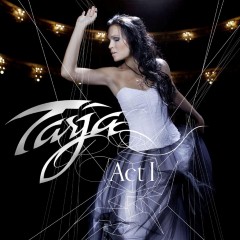 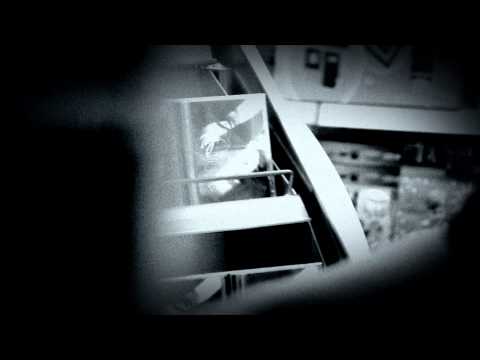 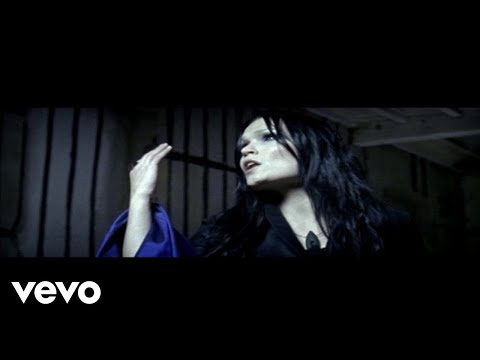 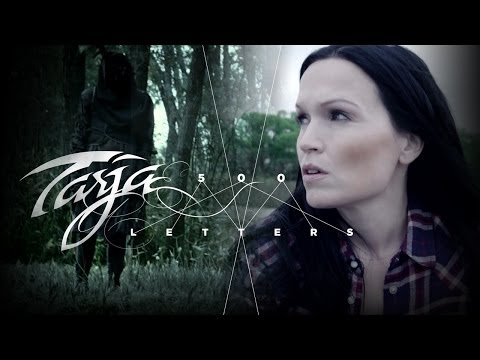 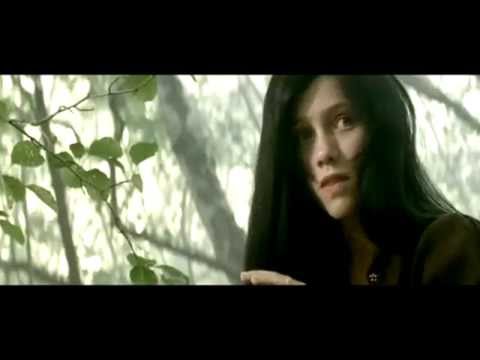 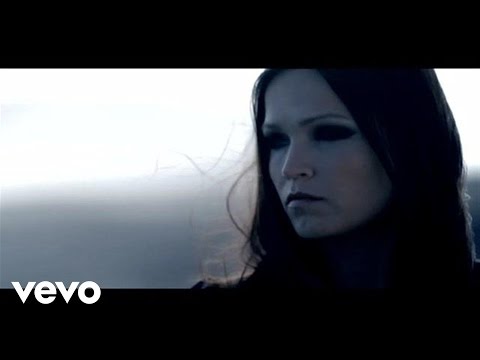 Tarja Soile Susanna Turunen Cabuli (born August 17, 1977), sometimes referred to as Tarja Turunen or simply Tarja, is a Finnish singer-songwriter and composer. She is a full lyric soprano and has a vocal range of three octaves.
Turunen studied singing at Sibelius Academy and Hochschule für Musik Karlsruhe. She is well known as a professional classical lied singer but best known as the former lead vocalist of the Finnish symphonic metal band Nightwish, which she founded with Tuomas Holopainen and Erno Vuorinen in 1996. Their combination of hard and fast guitar riffs with Turunen's classical lead vocals quickly achieved critical and commercial popularity. Their symphonic metal style, soon dubbed "opera metal", inspired many other metal bands and singers.
Turunen was dismissed from the band on October 21, 2005 for personal reasons. She started her solo career in 2006 with the release of a Christmas album called Henkäys Ikuisuudesta. In 2007, Turunen released My Winter Storm, an album featuring various styles, including alternative rock and symphonic metal and started the Storm World Tour. Turunen released her third album, What Lies Beneath, in 2010. She performed several concerts in Europe, playing in metal festivals including the Graspop Metal Meeting and the Wacken Open Air, before starting the What Lies Beneath World Tour, which lasted until April 8, 2012. Tarja's first live DVD Act I was filmed during this tour on March 30 and March 31, 2012 in Rosario, Argentina. Act I was released on August 24, 2012 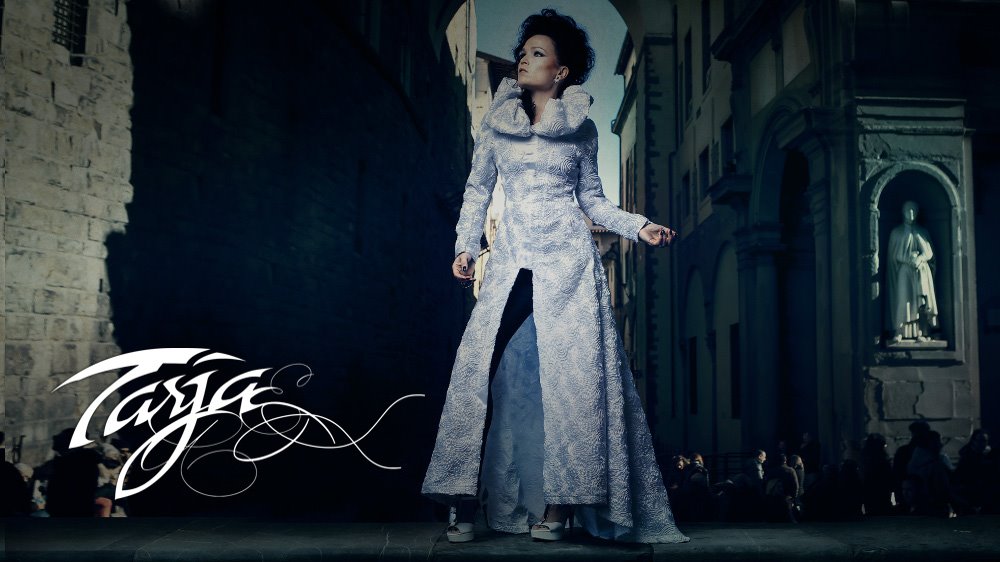 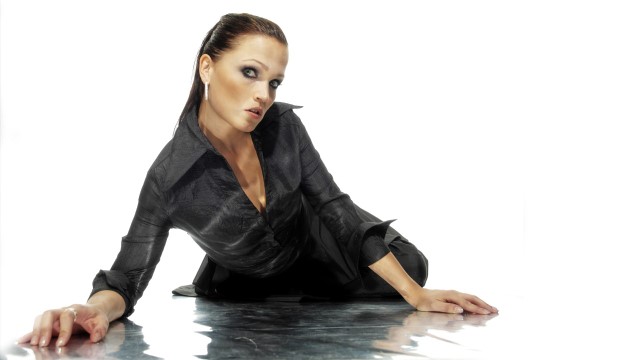 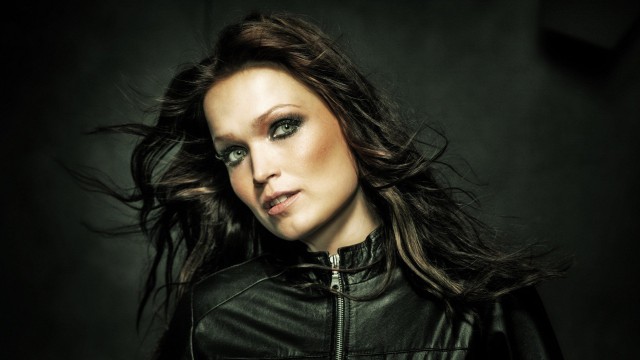 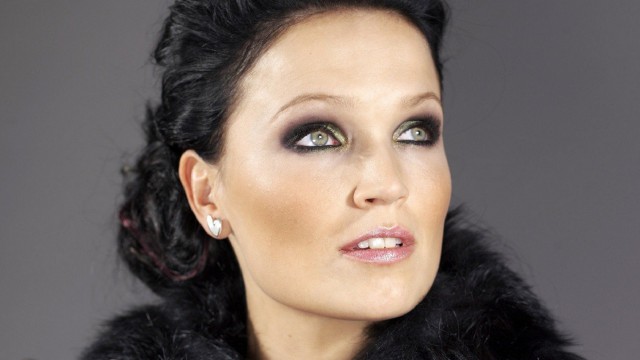 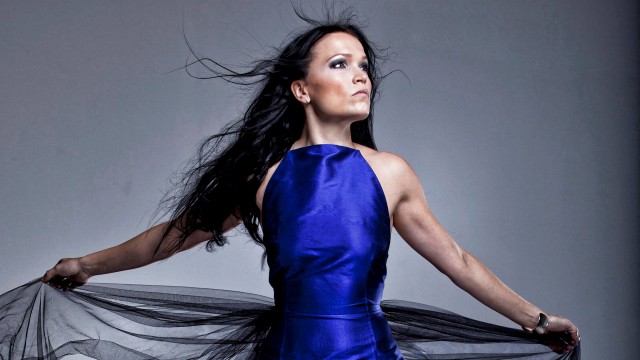