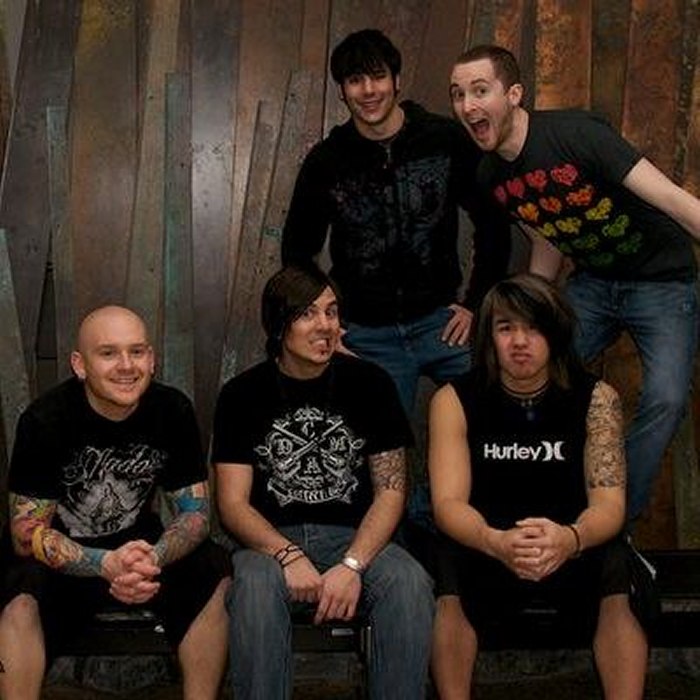 The Possibility and the Promise (Deluxe (2008)

The Possibility and the Promise (2005)

Amber Pacific is a band that formed in 2002 as a trio of high school juniors who performed locally in their Seattle hometown just for kicks under the name Follow Through. They participated in Warped Tour in 2004-2007. On February 26, 2008, Matt Young (former lead singer) announced that he was leaving the band to train to become a high school principal. Now the band consists of: Jesse Cottam (vocals), Will Nutter (guitar/backup vocals/keyboards), Greg Strong (bass), Davy Rispoli (guitar/backup vocals), and Dango (drums).

Ben Harper (originally in Yellowcard) joined Amber Pacific in 2006 and joined the recording of their 3rd studio album (Truth In Sincerity). Recording started on October 16, and Harper left the band before the end of the year.

At 4:30 AM on February 28, 2007 Amber Pacific stated on their MySpace blog that the new CD is finished. The singles released from Truth In Sincerity are titled “You’re Only Young Once” and “Fall Back into My Life” which appears on the Teenage Mutant Ninja Turtles soundtrack. Truth In Sincerity was released on May 22, 2007.

On February 9, 2011 is was announced that Jesse would no longer be with the group; Matt Young would be rejoining the band as lead singer. Six days later, Greg Strong announced via Facebook that he would be leaving the band; Will Nutter confirmed shortly after that Matt’s return was the reason for Greg’s departure. 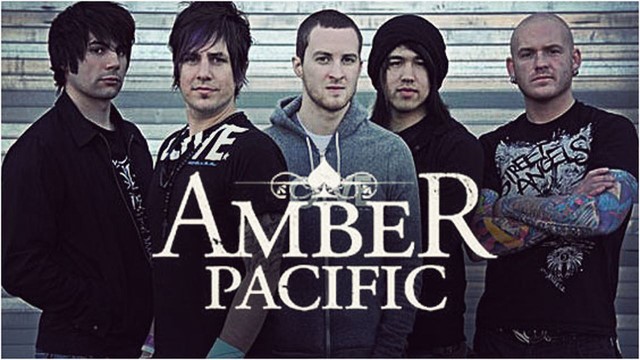 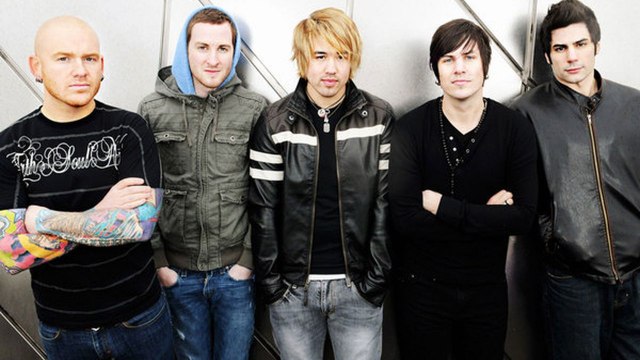