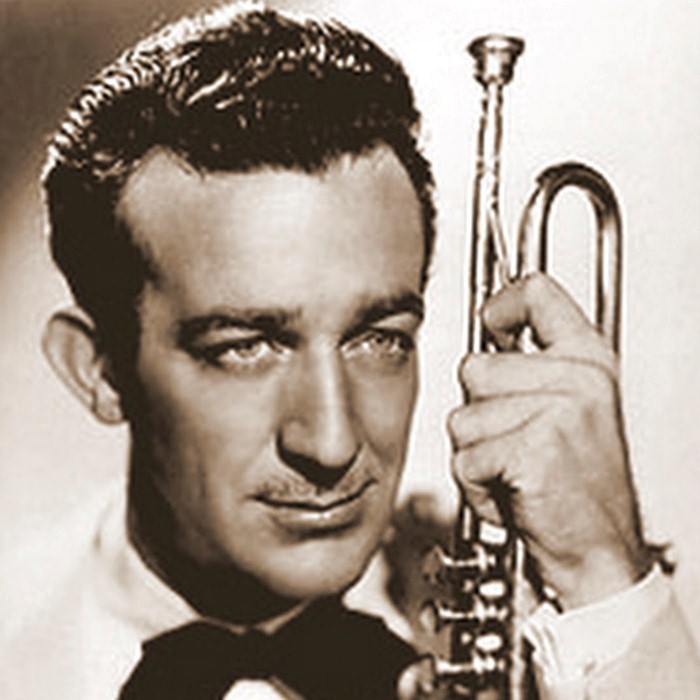 Have Trumpet, Will Travel (0)

Still Harry After All These Years (0)

Henry Haag “Harry” James (March 15, 1916 – July 5, 1983) was an actor and musician best known as a trumpeter who led a swing band during the Big Band Swing Era of the 1930s and 1940s. He was especially known among musicians for his astonishing technical proficiency as well as his superior tone.
Harry James was born in Albany, Georgia, the son of a bandleader of a traveling circus, the Haag Circus. His mother was an acrobat and horseback rider. In 1931 his family settled in Beaumont, Texas. It was here, at 15 years of age, that James began playing in local dance bands. James played regularly with Herman Waldman's band, and at one performance was noticed by the nationally popular Ben Pollack. In 1935 he joined Pollack's band, but at the start of 1937 left to join Benny Goodman's orchestra, where he stayed through 1938. He was nicknamed "The Hawk" early in his career for his ability to sight-read.
In February 1939 James debuted his own big band in Philadelphia, Pennsylvania. This big band became known as Harry James and His Music Makers. His was the first "name band" to employ vocalist Frank Sinatra, in 1939. He wanted to change Sinatra's name to 'Frankie Satin' but Sinatra refused. His later band included drummer Buddy Rich. He was second only to Glenn Miller as the most successful recording artist of 1942. His orchestra succeeded Miller's on a program sponsored by Chesterfield Cigarettes that year when Miller disbanded his orchestra to enter the Army. Another major reason that he disbanded his big band group in 1946 was due to the lack of income and so James decided to call it quits. After disbanding his big band, he continued his career in a smaller jazz group, Harry James and His Music Makers.
In 1983, James was diagnosed with lymphatic cancer, but he continued to work, playing his last professional job on June 26, 1983, in Los Angeles, California, just nine days before his death in Las Vegas, Nevada. The job had become his final performance with the Harry James Orchestra. He died exactly 40 years after his marriage to Betty Grable (July 5, 1943), who was buried exactly 10 years prior to his burial (July 5, 1973). Frank Sinatra gave the eulogy at the Bunkers Eden Vale Memorial Park in Las Vegas. 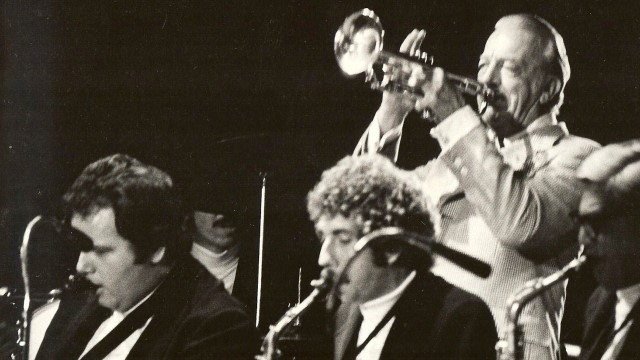