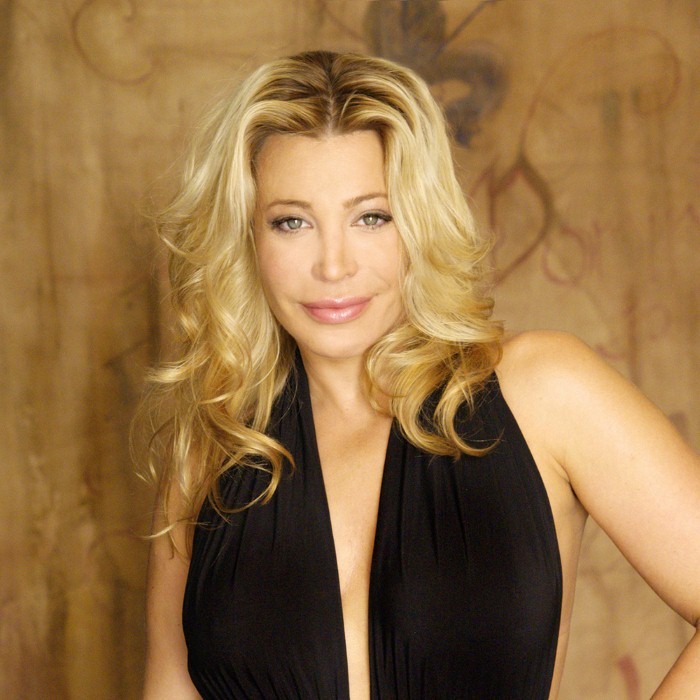 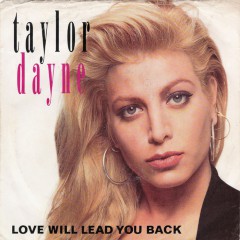 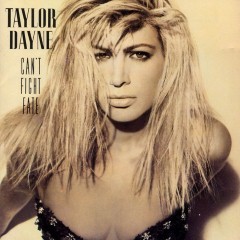 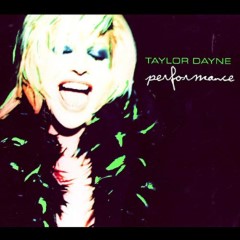 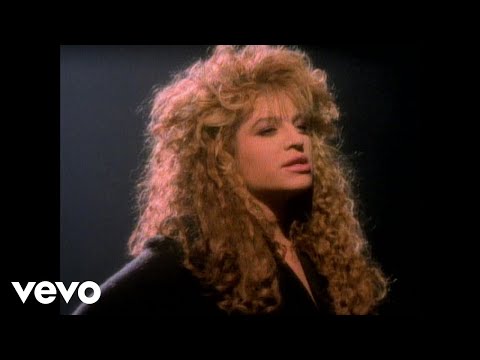 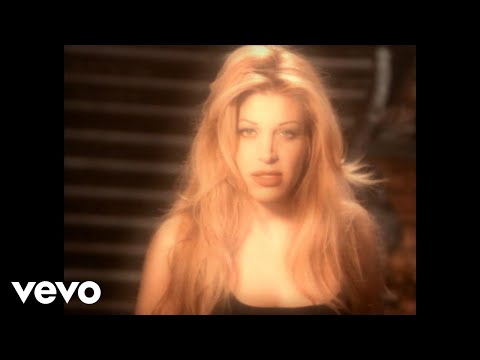 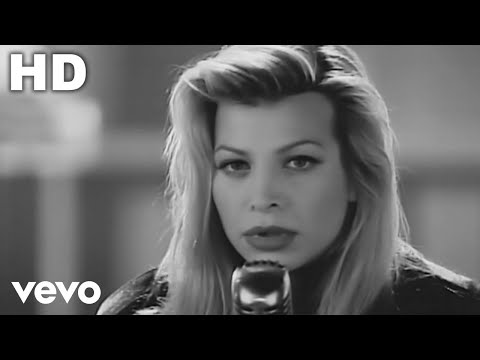 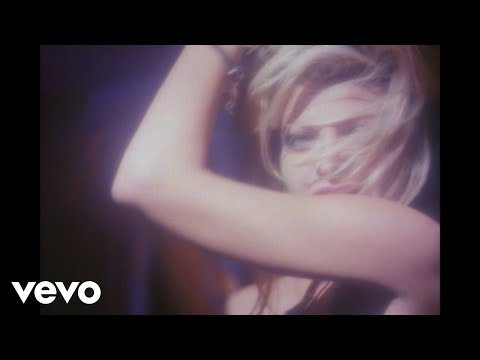 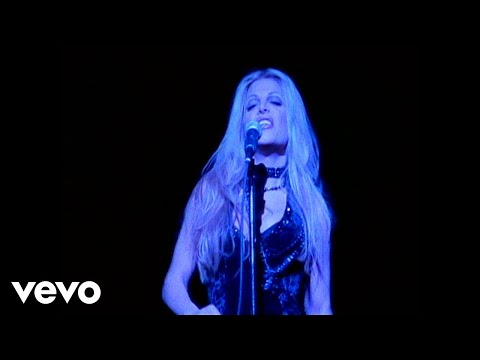 Taylor Dayne (real name Leslie Wunderman), (born on March 7, 1962 in Baldwin, Nassau County, New York), is a successful American Pop singer-songwriter whose work expands into Dance, R&B, Soul and Rock. So far, Dayne has scored 18 Top 10 hits on the various Billboard charts. According to the Taylor Dayne Songfacts Interview, Taylor grew up in Long Island, and her parents were very involved in independent theatre: the Manhattan Theatre Group, the Pap Theatre, La Mome. By 4 or 5 she was singing along with the radio. Her dad gave Taylor her first radio, she turned it on and there was Stevie Wonder playing. As Taylor grew older, she started going into a little bit more of a rock direction as the top 40 was going in a different path for a period of time - it was more of the supergroups, Jethro Tull, Yes etc. She had her first solo by first grade, and by her fourth grade she was singing Jacques Brel. Dayne came to prominence in the late 1980s and remained at the top of the charts through the 1990s. She released her fifth album "Satisfied" in February 2008. "Beautiful" the first single hit number 1 in the American dance charts and #23 on the Adult Contemporary. The second single from "Satisfied" titled "My Heart Can't Change" reached #19 on the Adult Contemporary chart. In 2010, Dayne's single "Facing A Miracle" was released. In 2011, Dayne's single "Floor On Fire" became her 18th Top 10 hit when it peaked at #8 on the Hot Dance Club Songs chart. Dayne continues to record and tour. 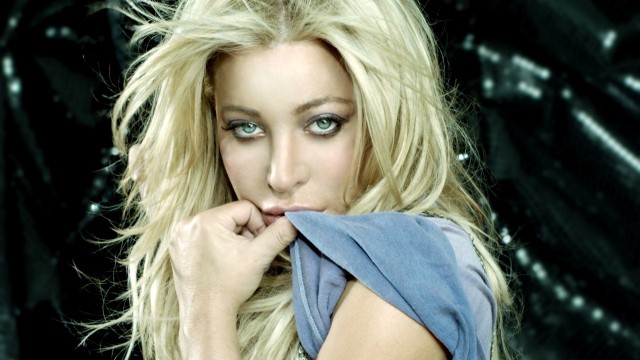 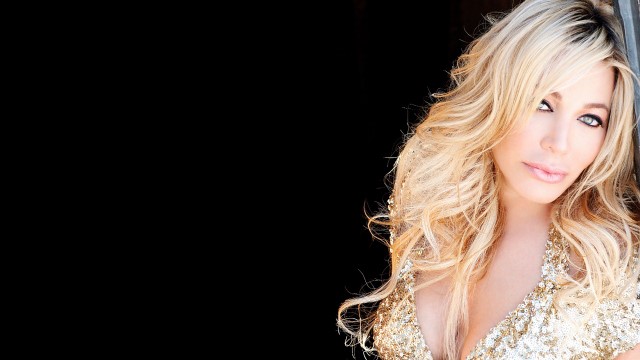 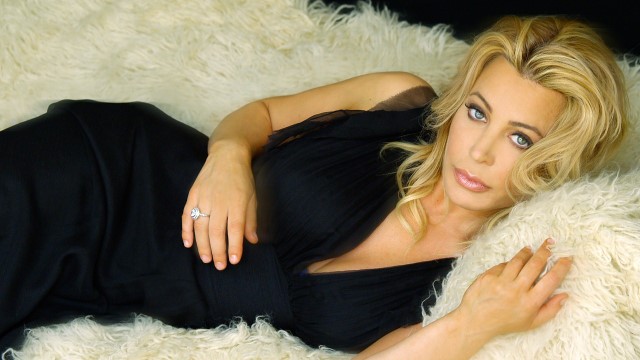