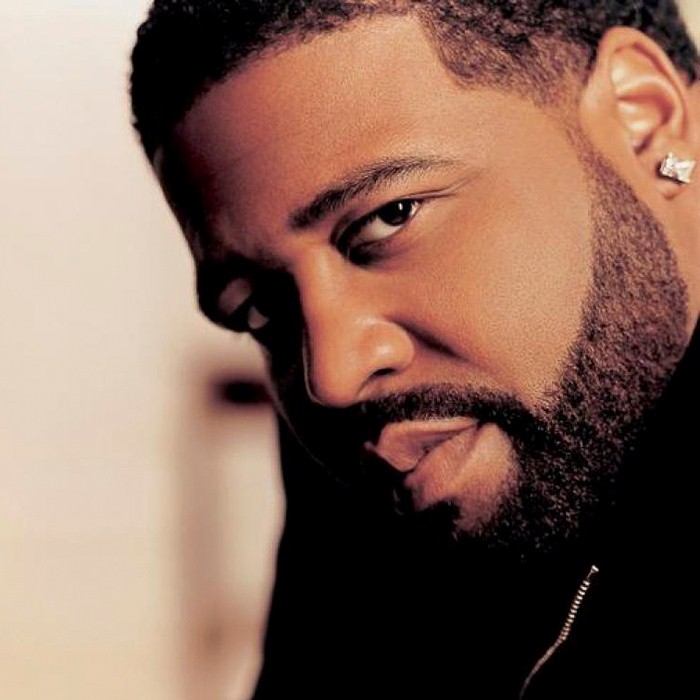 Something to Talk About [Limited Collec (2007)

Gerald Levert (July 13, 1966 – November 10, 2006) was an American R&B singer. Gerald Levert sang with his brother, Sean Levert, and friend Marc Gordon in the R&B trio LeVert. He was also a part of LSG, an R&B supergroup comprising Keith Sweat, Johnny Gill, and Levert. His father, Eddie Levert, is the lead singer of the 1970s soul group The O'Jays.

In 1991, Levert went solo with the albums, Private Line, which went to number one on the R&B charts. The following year, Gerald and his father, Eddie Levert, hit number one on the R&B charts with the single, Baby Hold On to Me. Levert recorded a string of albums throughout the 1990s and early 2000s, that contained the hit singles, "Thinkin' About It" (Pop #12) which was releases September 1 1998, "Taking Everything" (Pop #11), "Funny", "Mr. Too Damn Good to You", "U Got That Love", and a remake of R. Kelly's "I Believe I Can Fly", along with gospel singer Yolanda Adams. Levert also sang lead vocals in two songs on the 2002 film documentary "Standing in the Shadows of Motown" - the story of The Funk Brothers. Levert performed "Shotgun" and "Reach Out I'll Be There". Levert released his tenth album,Voices, in 2005.

Levert wrote and produced songs for other artists such as Barry White, Stephanie Mills, Anita Baker, Eugene Wilde, Teddy Pendergrass, James Ingram, Freddie Jackson, Chuckii Booker, The Winans, Troop and The O'Jays. In the early 1990s, he also helped launch the careers of three Cleveland-area R&B ensembles: The Rude Boys, Men at Large and 1 of the Girls. During the release of Groove On, Levert appeared in the group Black Men United for the hit single "U Will Know" for the film Jason's Lyric, the movie's soundtrack. who was participated in the group and joining with Keith Sweat and Johnny Gill as well. In 1997, Levert teamed up again with fellow R&B singers Keith Sweat and Johnny Gill, to form the supergroup, LSG. The trio released the album Levert-Sweat-Gill the same year, selling over two million copies; it was followed by LSG2 in 2003. In 1999, Levert sang the chorus on the Chris Rock spoken-word comedy piece, "No Sex (In the Champagne Room)". Levert performed a duet with Teena Marie on the latter's 2004 album La Doña. Levert's last collaborations included Jim Brickman on the song "My Angel", for Brickman's 2006 album entitled Escape and on the song "Real S***" from rapper Styles P's album, Time Is Money. Levert was posthumously featured again on former groupmates Keith Sweat's "Knew It All Along" and Johnny Gill from the singer's Til the Morning album, which was released two days later of Levert's fifth anniversary of his death. 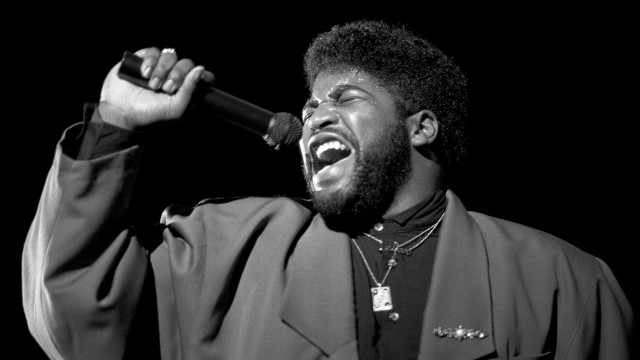