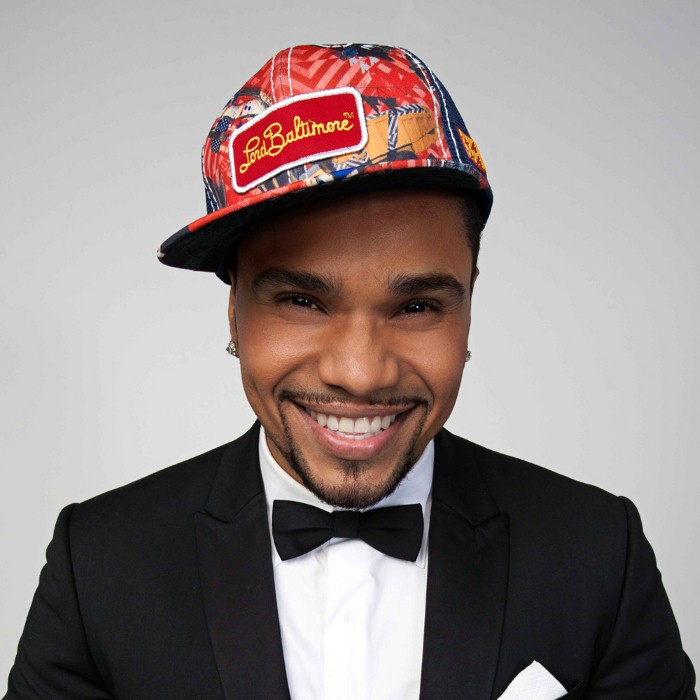 Ronaldo Jorge Silva was born on April 19, 1981 in Bonsucesso neighborhood, Rio de Janeiro. His father is electric welder and her mother a housewife. Naldo has seven siblings. Son of evangelical family, he began singing in a church next to his house as a child. At age 15 he formed the duo MCs Naldo and Lula, alongside his brother, with whom he sang for almost 10 years. At that time did singing lessons and musical instruments. In 2008 his brother Lula was found charred in a slum in Rio de Janeiro, after a month disappeared.
The artist was known for MC Naldo, but in late 2012 decided to change his stage name to Benny Naldo. He explained that the radio BEAT98 Benny comes from Hebrew and means "blessed". Naldo flirts with the fruit-woman Ellen Cardoso. He has a 15 year old son, Pablo. 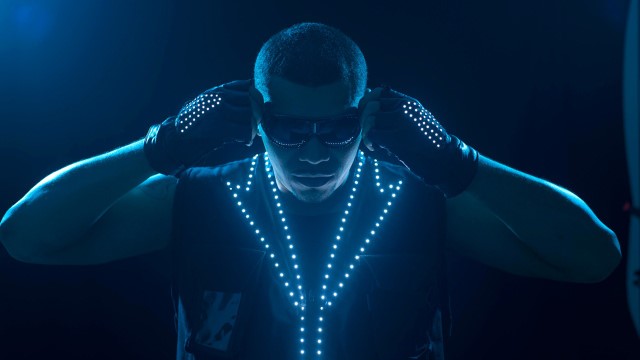