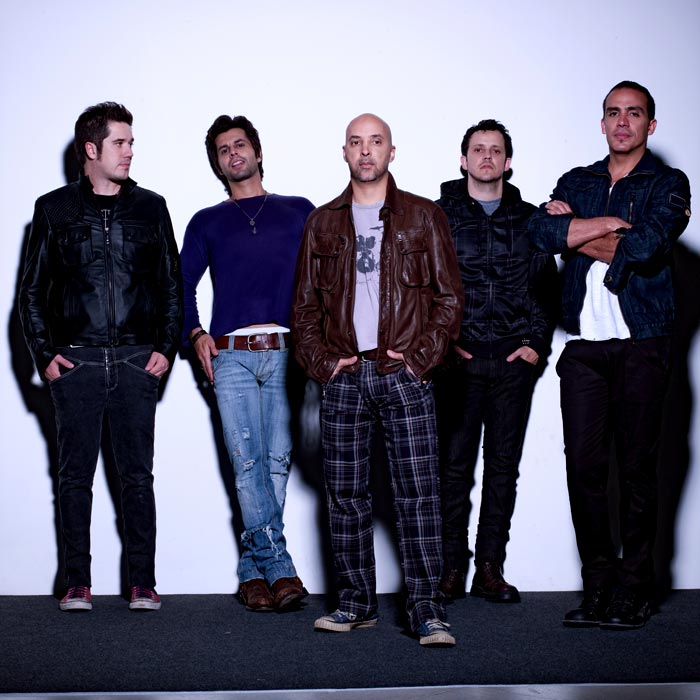 Jota Quest is a pop-rock band formed in Belo Horizonte in 1993. Born with the name Jay Quest, inspired by the cartoon Jonny Quest. To not be processed by Hanna-Barbera, the group had to change the name of the band Jota Quest for the end of the 1990s. There is also a version that says that the change was made by Tim Maia, who, when referring to a banda show, said: "Hello security, let the jig JOTA QUEST there, a need to take the JOTA QUEST not". [2 ] The band also found inspiration in the acid jazz band Jamiroquai . It was like for black music (soul / funk / disco) and acid jazz bassist and drummer PJ Paulinho Fonseca decided to form a band. Then, guitarist and keyboardist Marco Tulio Lara Márcio buzelin joined the group. Rogério Flausino began its operations in the joint after being chosen in a test with more than eighteen candidates.
In 1996, they were hired by Sony Music and recorded their first album J. Quest, who brought the songs "The Sorrows of the World" (from Hyldon) and "Find Someone". 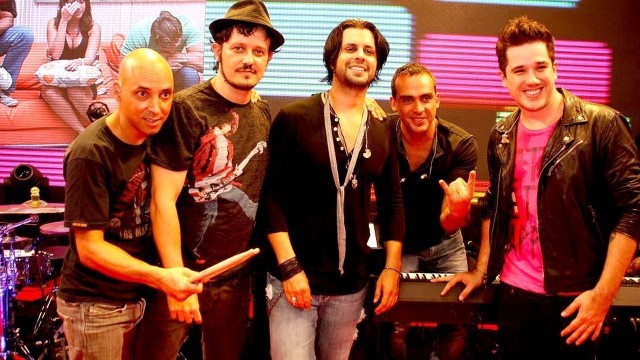