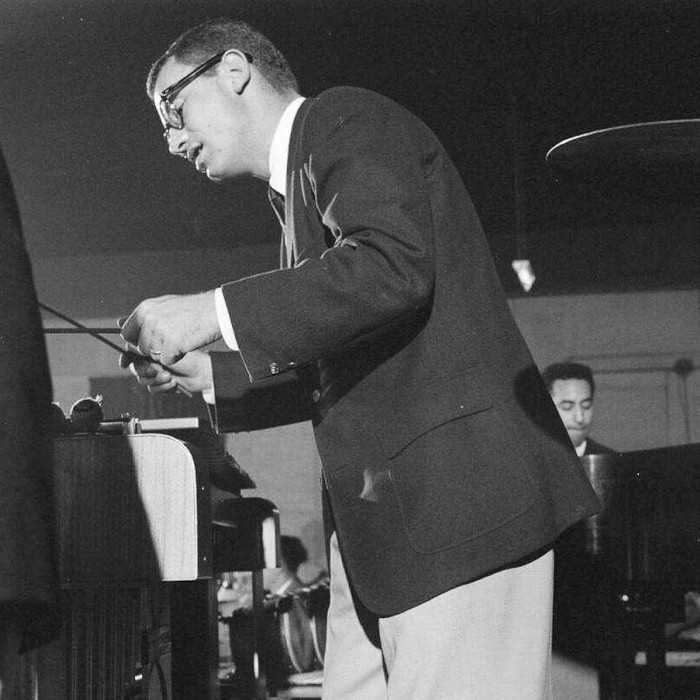 Callen Radcliffe Tjader, Jr. (known professionally as Cal Tjader), was born July 16, 1925 in St. Louis, Missouri, to touring Swedish American vaudevillians. His father tap danced and his mother played piano, a husband-wife team going from city to city with their troupe to earn a living.
Throughout his professional performing career, Tjader was primarily a Latin jazz musician, though he also explored various other jazz idioms. Unlike other American jazz musicians who experimented with the music from Cuba, the Caribbean, and Latin America, he never abandoned it, performing it until his death.

Tjader primary instrument was the vibraphone. He was also accomplished on the drums, bongos, congas, timpani, and the piano. He worked with numerous musicians from several cultures. He is often linked to the development of Latin rock and acid jazz. Although fusing jazz with Latin music is often categorized as "Latin jazz" (or, earlier, "Afro-Cuban jazz"), Tjader's output swung freely between both styles. He won a Grammy in 1980 for his album La Onda Va Bien, capping off a career that spanned over forty years.

Just as lifelong performer Tjader was born on tour, he also died on tour. On the road with his band in Manila, he collapsed from a heart attack and died on 5 May 1982. 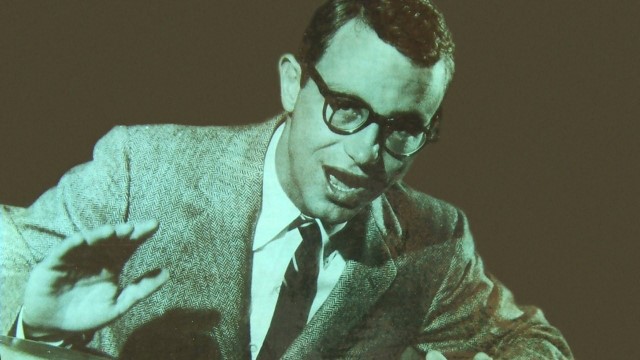