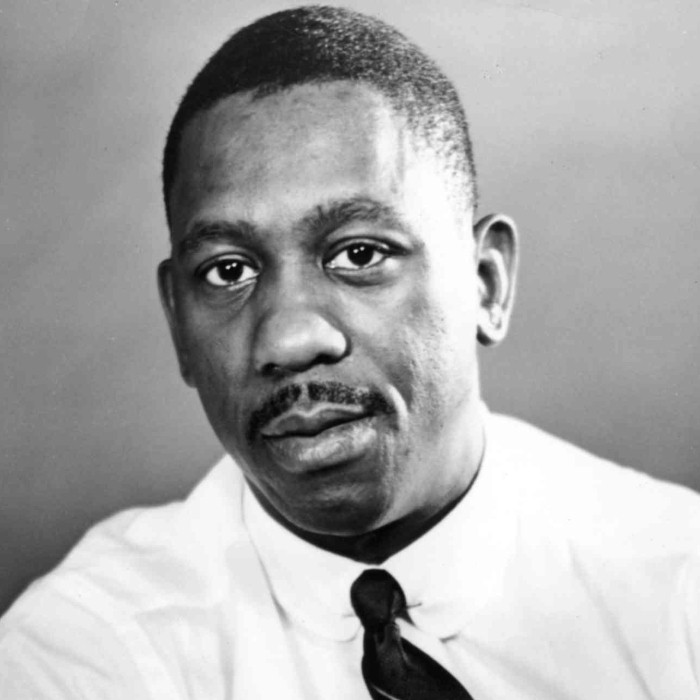 Further Adventures of Jimmy and Wes (1969) 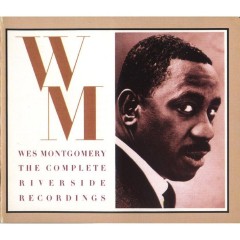 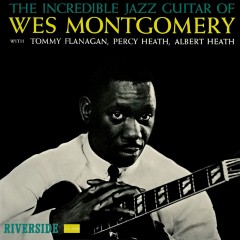 John Leslie "Wes" Montgomery (March 6, 1923 – June 15, 1968) was an American jazz guitarist. He is widely considered one of the major jazz guitarists.
Born in Indianapolis, Indiana, Montgomery was nicknamed “Wes” after a childhood abbreviation of his middle name. Although his brothers Monk and Buddy were jazz performers, Wes did not start playing guitar until the age of 20. However, he had the ability to play music note for note by ear, and had no proficiency at reading sheet music. Montgomery toured with many greats of the jazz era, including John Coltrane and Cannonball Adderly. Montgomery didn't have very long to enjoy his commercial success, however. On June 15, 1968, while at home in Indianapolis, Indiana, he woke one morning, remarked to his wife that he "Didn't feel very well," and minutes later collapsed, dying of a heart attack within minutes.
Many fellow jazz guitarists consider Montgomery the greatest influence among modern jazz guitarists. George Benson, Stevie Ray Vaughan, Eric Johnson, Joe Satriani, Jimi Hendrix, David Becker, Joe Diorio, Steve Lukather, Larry Coryell, and Pat Martino have pointed to him numerous times as a great influence. 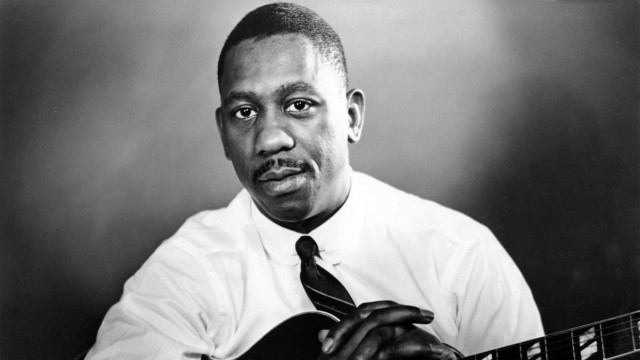 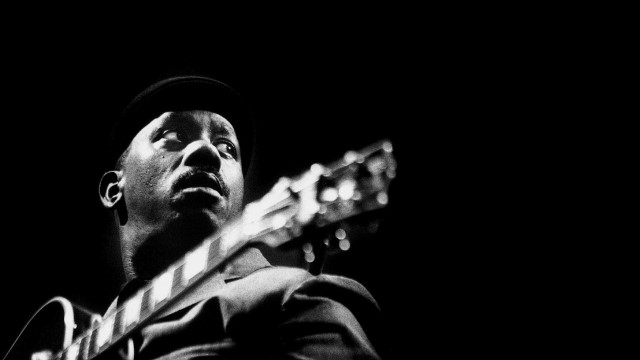 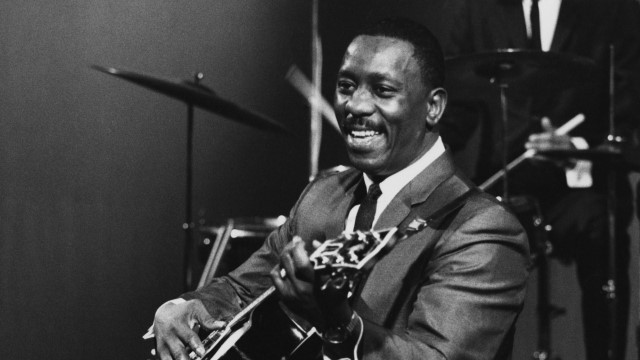