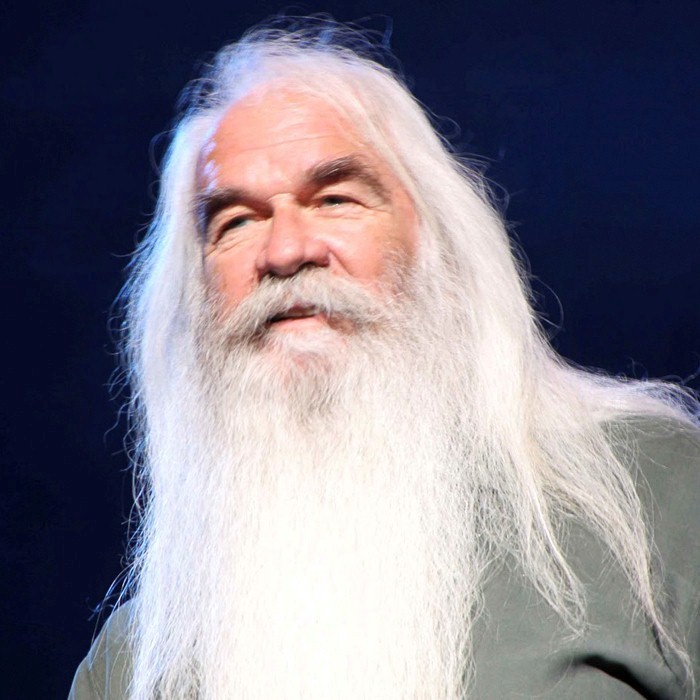 William Lee Golden (born January 12, 1939), a native of Brewton, Alabama, is an American country music singer, artist, and entrepreneur. Between 1965 and 1987, and again from 1995 onward, he has been the baritone singer in the country music group The Oak Ridge Boys.

Golden joined Oak Ridge Boys (then a Southern Gospel group) in 1964. Golden is widely known for his waist length beard and hair, and has become one of the most recognizable faces in the entertainment industry. Golden was voted out of The Oak Ridge Boys in 1987, as the other three members wanted to change the band's image. He was replaced by Steve Sanders, but stayed with MCA Records as a solo artist to record an album titled “American Vagabond”, which included two chart singles. In 1990, he moved to Mercury Records and released "Louisiana Red Dirt Highway". Sanders left the group in 1995 and Golden returned on New Year's Eve of the same year. Reunited with The Oak Ridge Boys, Sanders continues to tour and record. 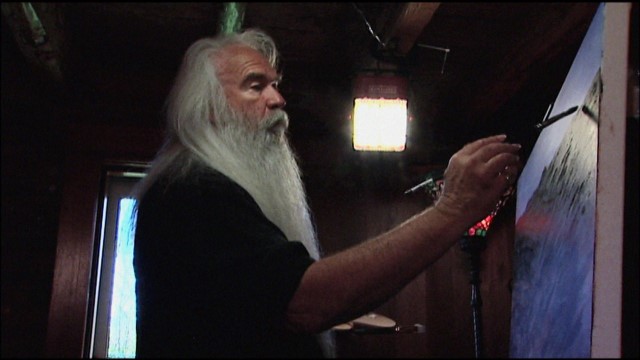