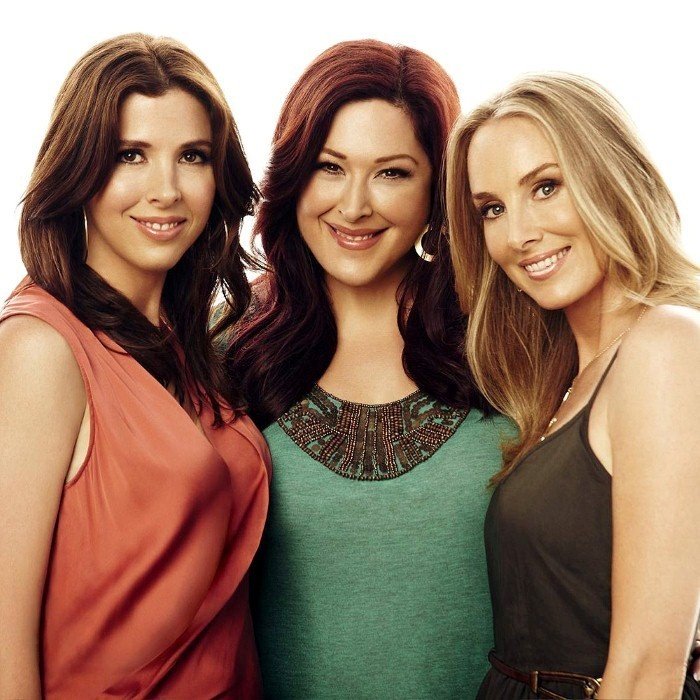 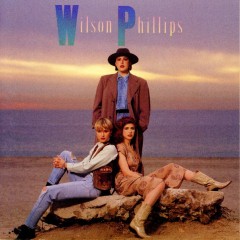 Their 1990 self-titled debut album sold over 10 million copies worldwide and scored three number one singles on the Billboard Hot 100, making the trio the best-selling female group at the time. In 1990, the group won the Billboard Music Award for Hot 100 Single of the Year for "Hold On," and in addition was nominated for four Grammy Awards and two American Music Awards. In 1992, Wilson Phillips also made history as Billboard declared their debut album the best-selling album of all time by an all-female group, peaking at No. 2 on the Billboard 200 album chart, and selling over 5 million copies in the US and over 10 million copies worldwide. This also made Wilson Phillips, at the time, the best-selling female group of all time for a single album, breaking the previous record set by The Supremes.
During the next decade, the group went separate ways. In 1993, Wendy and Carnie Wilson released the Christmas holiday themed album, Hey Santa!, a collection of classic holiday themes with an original song (the title track). In 1995, Chynna Phillips released a solo album, Naked and Sacred. The same year, Carnie went on to host her own short-lived syndicated television talk show entitled, Carnie!. In 1997, Carnie and Wendy, along with their father, Brian Wilson released The Wilsons and the single, "Monday Without You."

A Greatest Hits album was released in 2000, although the group did not officially reunite for the release. On March 29, 2001, they reunited to perform the Beach Boys' song "You're So Good to Me" at a tribute show to Brian Wilson held at New York's Radio City Music Hall. Chynna Phillips dedicated the performance to her own father John Phillips who had died a few days earlier. Wilson Phillips officially reunited in 2004 to release “California”, an album of cover songs. A single, "Go Your Own Way," a song originally recorded by Fleetwood Mac, peaked at No. 13 on the Billboard Adult Contemporary chart. The album debuted at No. 35 on the Billboard Top 200 Albums chart with 31,000 copies sold in its first week of release.

In 2008, Wilson Phillips reunited on stage for two shows in California. The shows were not publicized heavily, but were very well received by the audiences. On August 21, 2010, Wilson Phillips announced their new Christmas album, Christmas in Harmony, which was released on October 12, 2010. The album yielded a single, "I Wish It Could Be Christmas Everyday," a cover of the popular seasonal tune that first was a hit in 1973 for English glam-rock band Wizzard. As of April 12, 2012 this album had sold 71,286 copies in the US according to SoundScan. 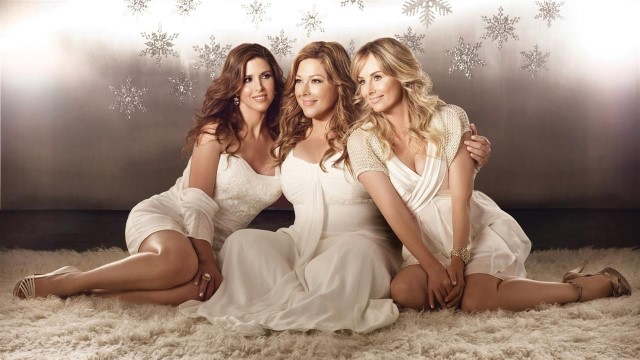 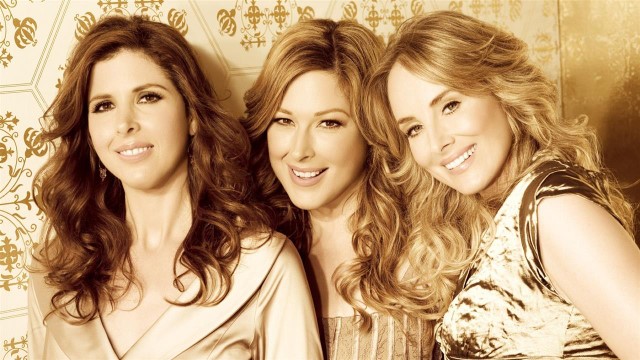 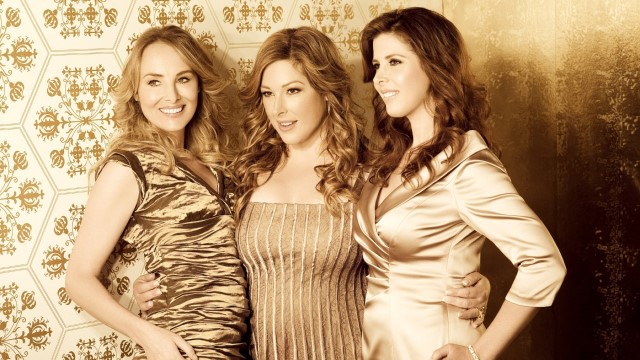