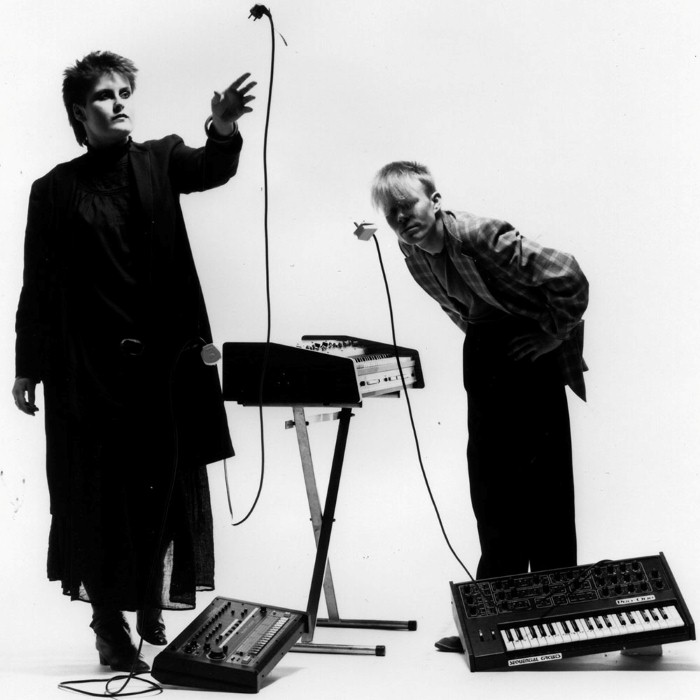 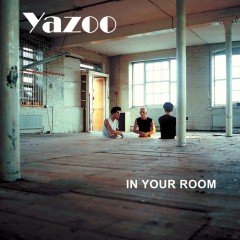 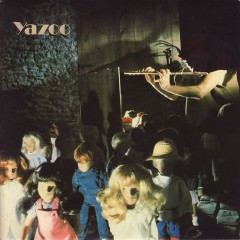 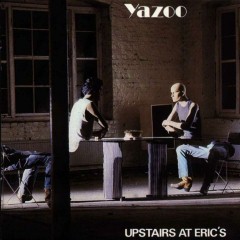 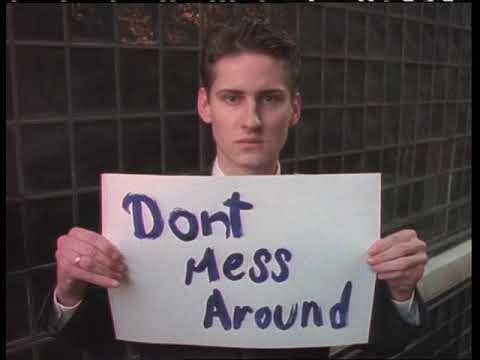 Yazoo's debut single "Only You" backed with "Situation", was released on 15 March 1982 and rose to number two in the UK charts. Yazoo released two successful studio albums, Upstairs at Eric's in 1982 and You and Me Both in 1983. Shortly after, Moyet and Clarke decided to break up. Moyet pursued a solo career while Clarke went on to form Erasure, another synth pop duo. Yazoo reunited in 2008 with a tour in Europe and the United States and the release of a four-disc box set. 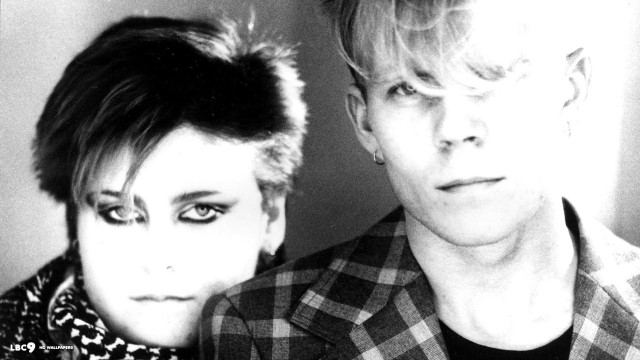