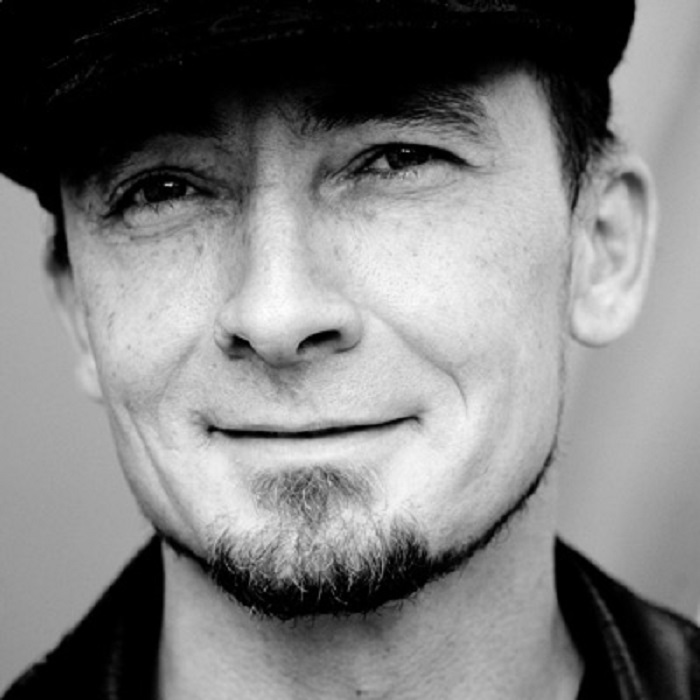 John Kelly didn't take the bedroom route to honing mixing perfection, instead he bought a club in his native Liverpool's Victoria Street, with James Barton (later of Cream mega-fame) and a guy called Billy. John and James learnt their DJ trade on the job, at this venue they'd called Nights Alive - they could hardly get the sack, after all!
By 1989 John was considered one of Liverpool's leading DJs, expertly beat mixing club classics into upfront House tunes. He played Quadrant Park for the first time on the August Bank Holiday of 1990, alongside Mike Knowler, Andy Carroll, James Barton, plus a London interloper called Trevor Fung. LFO played a 'live' PA!
From this event he became a Quad all-nighter resident DJ, then later, in 1991, took over the spot vacated by Carroll at the Saturday night parties. Another offshoot was his and Peter Coyle's Thursday night G-Club event at The Mardi Gras, playing soulful funky house. The acclaim from these events led to him being in demand on the blossoming UK club scene, plus internationally too. He was involved from early on with Back To Basics in Leeds and a regular at Gatecrasher, God's Kitchen, Passion, Slinky, Hotdog and Cream, each in their 90s pomp. Indeed John played Cream every few weeks and added a Ministry of Sound residency in London from 1998.
Ibiza naturally beckoned, and for eight years he was a Manumission resident DJ at Privilege, renowned as the biggest weekly club event on Earth in its time. John liked the island so much that he bought a home there in the 90s, so as to live there for much of the each summer, though he travels the world much of the time of course, playing.
There have been productions, remixes, pop chart hits and big selling DJ Mix albums in styles ranging from funky soulful house to hard underground trance. 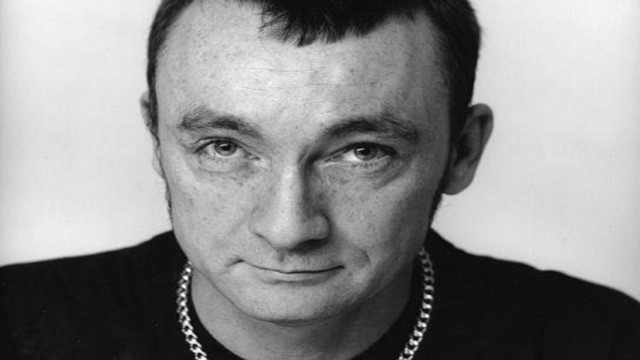