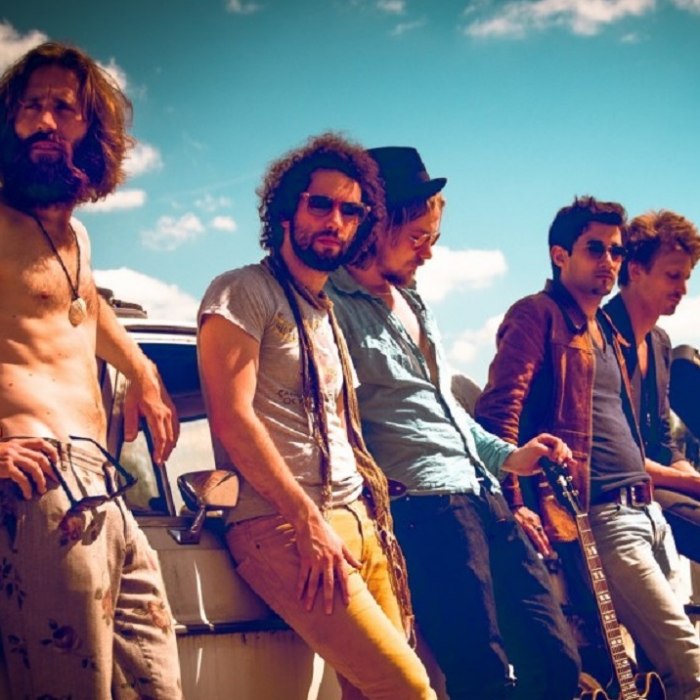 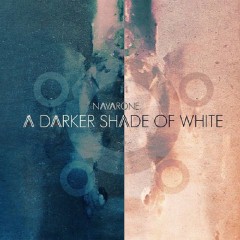 Navarone originated as a musical project between lead singer Merijn van Haren and guitarist Kees Lewiszong. In their early years, still performing under the name Overthrow, they caught the attention of the Golden Earring, eventually leading to a series of opening acts for their shows. Golden Earring's frontman Barry Hay came up with the idea of renaming their band to The Guns of Navarone. Even though the name was well received, the band thought the resemblance with the name Guns 'N Roses was too close, so eventually they settled with the name Navarone. 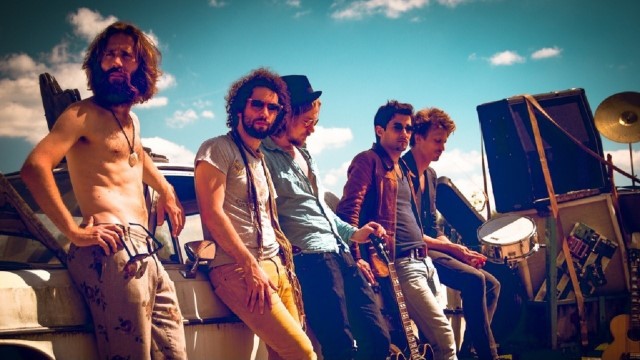 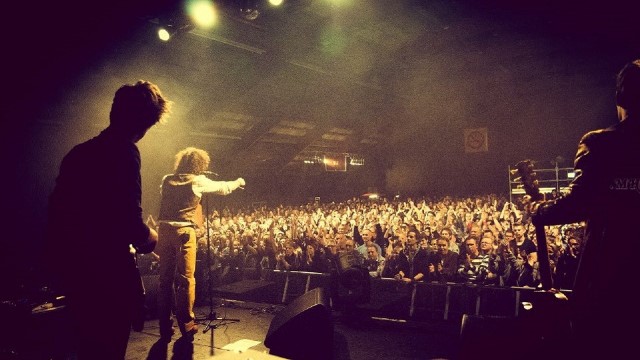 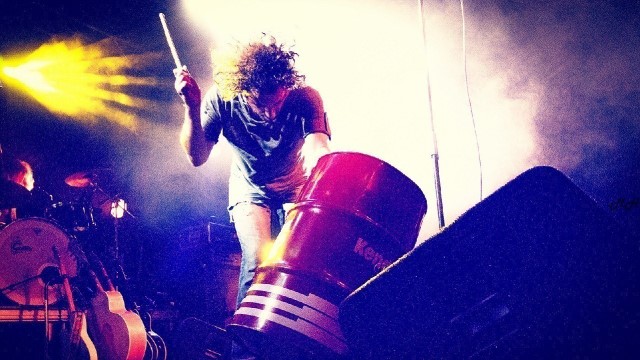