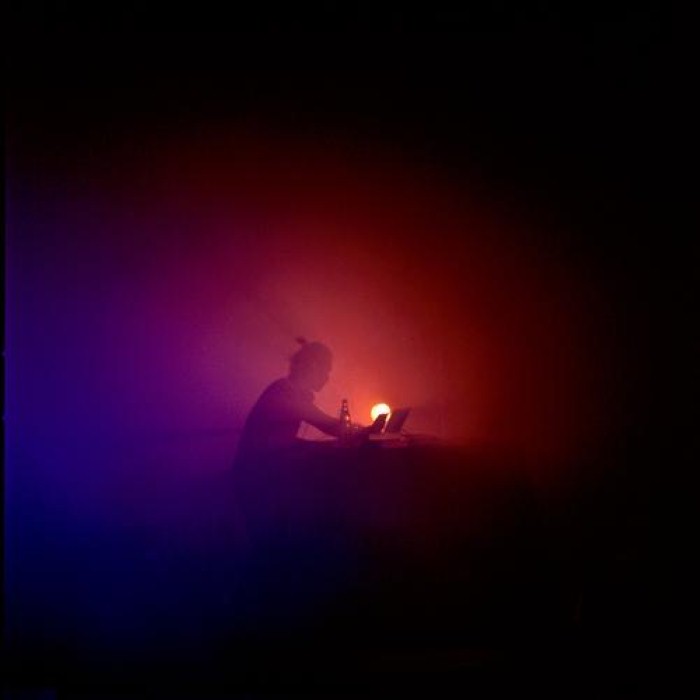 Born in Hiroshima, Kashiwa Daisuke (柏大輔) started off as the composer and guitarist of post-rock band yodaka in 2001. Being inspired by the band’s psychedelic sound due to a post-rock approach, and by Maurizio Bianchi, he started a solo project in 2004.

As a solo artist his idea is to create not only acoustic, but also electronic filmy soundscapes and atmospheres, by melting together a variety of classic instruments, spoken word snippets, and crisp beats. With a proper amount of ambient music, all of these form an exquisite sound experience.

In May 2005, his first official track “Travelaroundstars”, covered by the reading voice of Francoise Cactus, the vocalist of Stereo Total, an electro-pop band from Berlin, was recorded for the soundtrack to the book “Des Ne’vroses Pour La Saint Valentin”.

In 2006, his first album - april.#02 - was released on onpa ([MMOP-CD002). This was followed by april.#07 (MMOP-CD004) - a remix album, featuring remixes by dj olive oil, Takeshi Nishimoto and Lem - in 2007. His second album came in 2007, this time on Noble Records (CXCA-1212). Program Music I only featured two tracks, but whose runtime is still over an hour. Its rich textures and depths were noted, with one critic claiming, “It’s a combination of sound and image, rather than probably sound landscape, in terms of itself.”