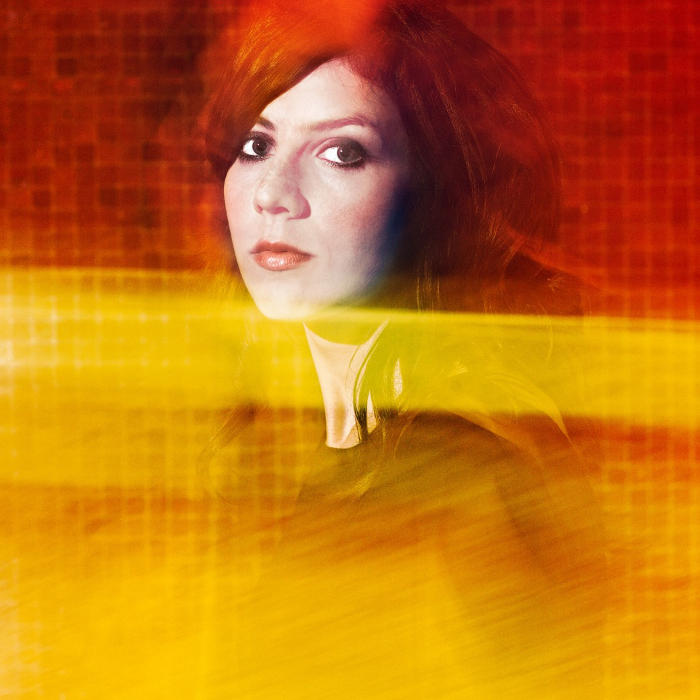 Julia Holter, a Los Angeles native, grew up in a musical family. Her father plays guitar and once performed with Pete Seeger. Her mother, Carole Shammas, is a prominent academic and currently holds the John R. Hubbard Chair in History at the University of Southern California. Besides playing and recording music, Holter tutors students and works with a nonprofit organization for teenagers in South Central Los Angeles. After graduating from CalArts, where she studied composition, Holter contributed songs to multiple compilation albums in 2008. She performed in the LA Road Concert with the Open Academy Youth Orchestra on Washington Boulevard in 2009. The following year she began playing with Linda Perhacs' band. In 2010, she released a CD-R titled Celebration and a collection of live recordings. 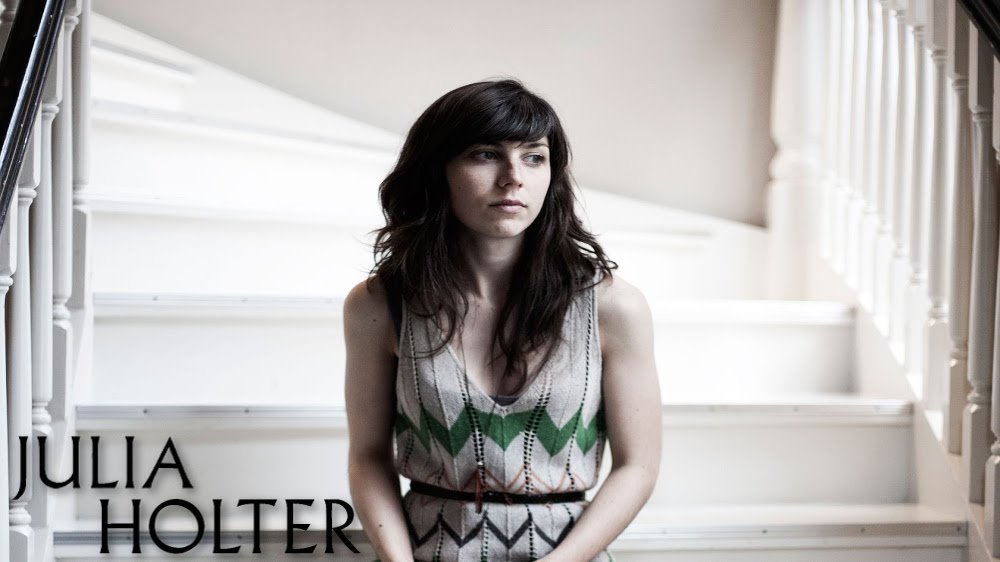 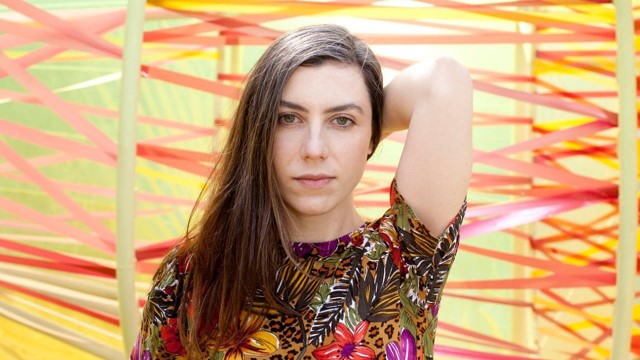 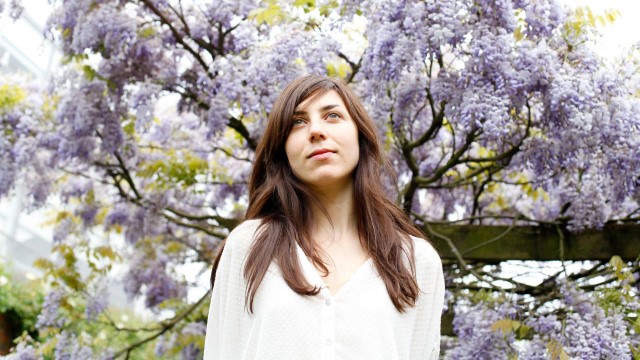 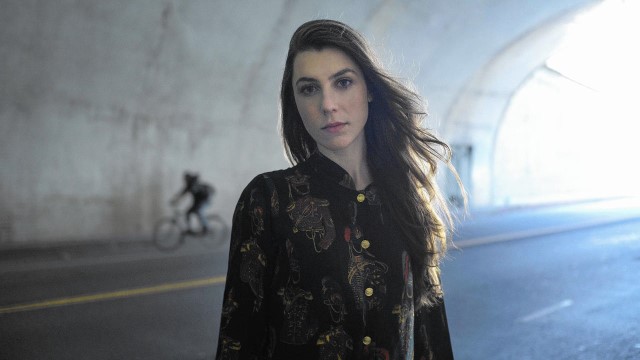