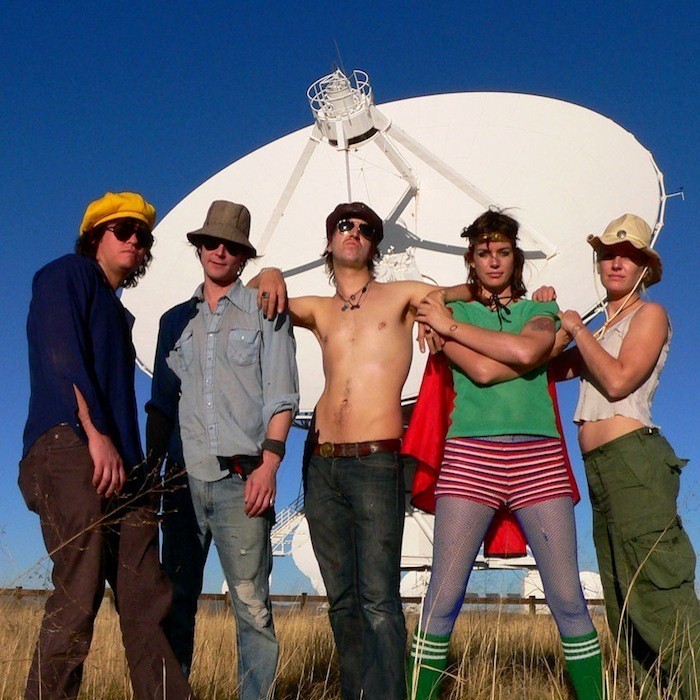 Joseph Arthur (born September 28, 1971) is an American singer-songwriter and artist from Akron, Ohio. Combining poetic lyrics with a layered sonic palette, Arthur has built his reputation over the years through critically acclaimed releases and constant touring; his unique solo live performances incorporate the use of a number of distortion and loop pedals, and his shows are recorded live at the soundboard and made available to concertgoers immediately following the show on recordable media. Arthur was discovered by Peter Gabriel in the mid-'90s, and signed to Gabriel's Real World label as the first North American artist on the label's roster. Arthur released his debut album Big City Secrets (1997) and follow-up, Come to Where I'm From (2000) on Real World before signing with various independent labels between 2002 and 2006. He established his own record label, Lonely Astronaut Records, in 2006, and released two studio albums, Let's Just Be (2007) and Temporary People (2008) with backing band The Lonely Astronauts. Arthur subsequently returned to performing and recording as a solo artist, releasing The Graduation Ceremony in 2011 and the double album, Redemption City in 2012.

Arthur is also an acclaimed painter and designer. His artwork has graced the sleeves of his entire discography; the sleeve design for his 1999 extended play Vacancy was nominated for a Grammy Award for Best Recording Package. 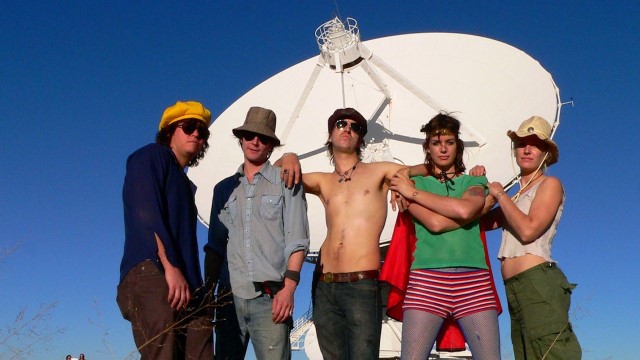