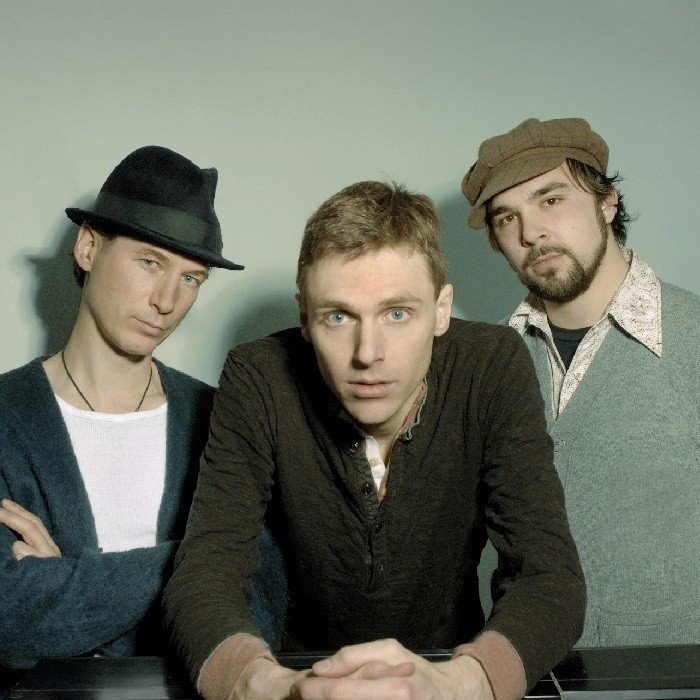 After the breakup of Thrush Hermit and Neuseiland, Plaskett embarked on a solo career. His first release, In Need of Medical Attention, consisted of leftover songs that were written near the end of his days in Thrush Hermit. It was successful, but not until the release of 2001's Down at the Khyber featuring a new backing band, The Emergency, did Plaskett begin to enjoy widespread solo appeal. The Emergency consisted of Plaskett, drummer Dave Marsh and bass player Tim Brennan, though old friend Ian McGettigan could often be seen playing bass at their shows. The third album of Plaskett's post-Thrush Hermit career and second of the Emergency's, Truthfully, Truthfully was a commercial success. MapleMusic Recordings is the current recording label for both The Emergency and Plaskett's solo efforts. Plaskett and the band have toured throughout North America and Europe with such performers as The Tragically Hip, Sloan and Kathleen Edwards.

The Joel Plaskett Emergency has been nominated for two Juno Awards, both in the alternative album category. The group won Rock Recording of the Year at the 2005 East Coast Music Awards, for the album Truthfully, Truthfully. 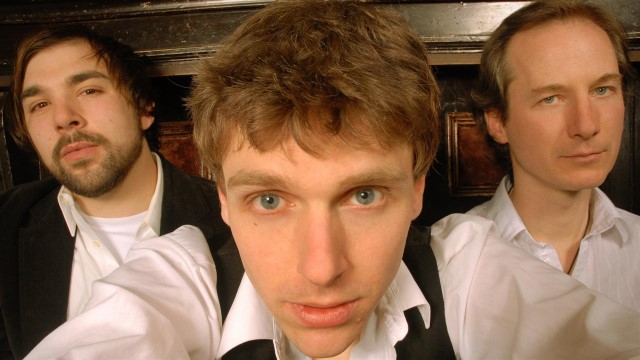