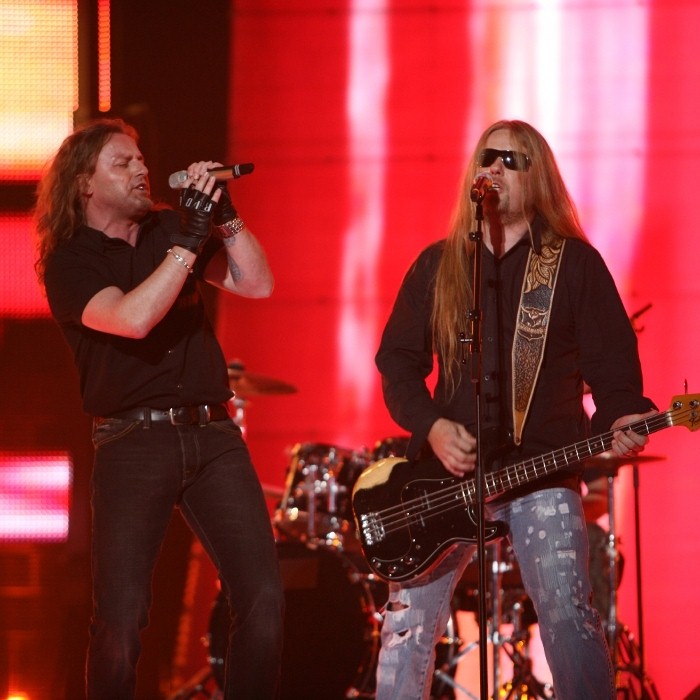 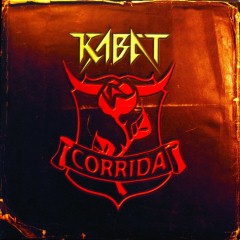 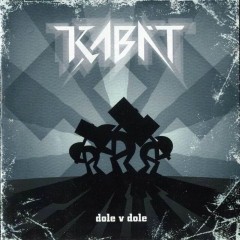 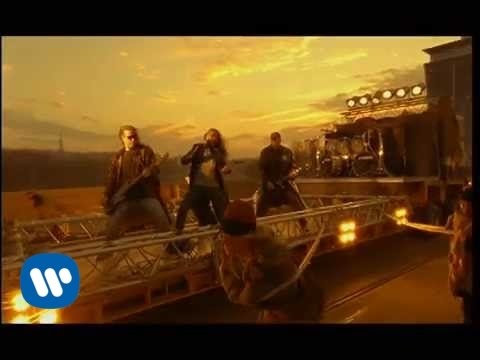 Kabát ("The Coat") was formed in 1983 by Milan Špalek and Tomáš Krulich. They were later joined by Radek Hurčík and the frontman Josef Vojtek, and finally Ota Váňa. The band has had the same line-up since 1990. Kabát released their first album Má ji motorovou ("She Has It Engine Driven") in 1991. It was followed by ten more successful albums, the last being Corrida in 2006. Their 2002 album Suma sumárum ("All Things Considered") sold 128 000 copies, and thus became the best selling Czech album ever. The single titled Malá dáma ("Little Lady") from Corrida was selected as their competition song for the national final of the Eurovision Song Contest 2007. 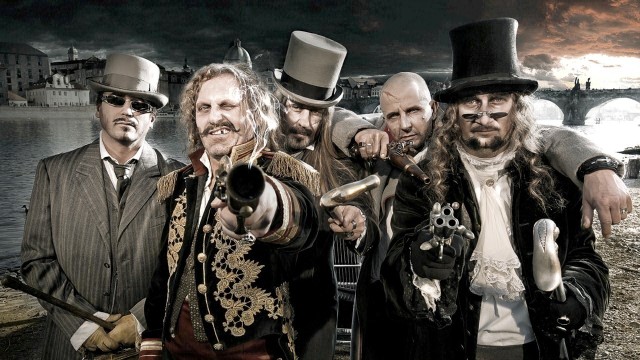 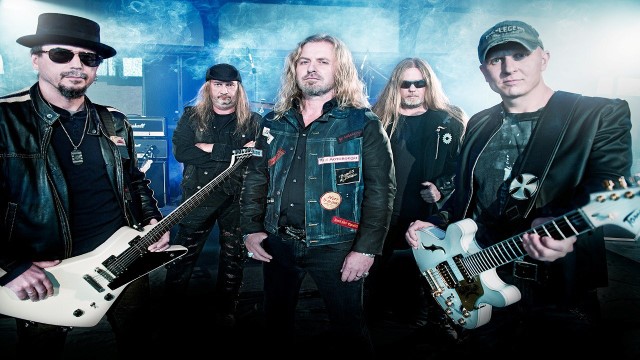 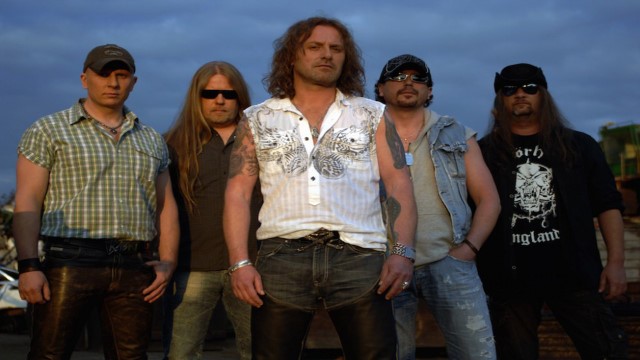