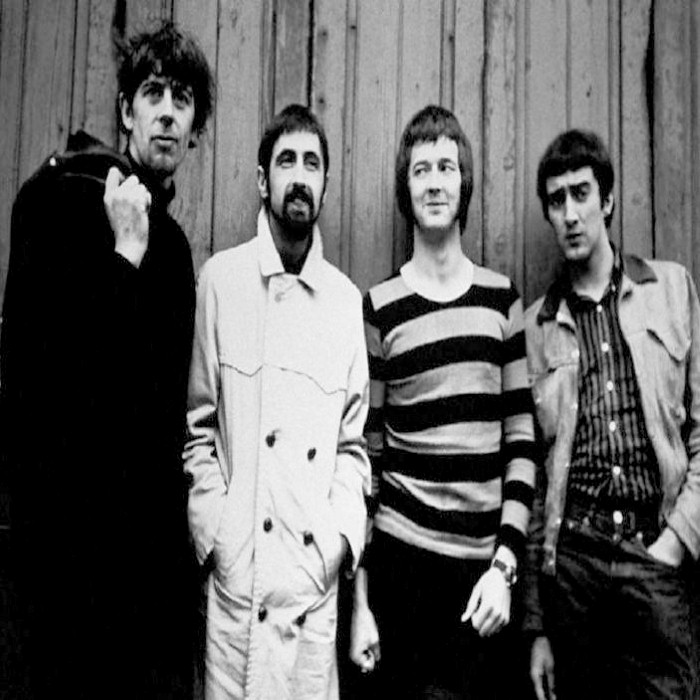 Behind the Iron Curtain (0)

John Mayall & The Bluesbreakers was formed in January 1963 and became an ever-evolving lineup of more than 100 different combinations of musicians performing under that name. Eric Clapton joined in April 1965 just a few months after the release of their first album. Clapton brought guitar-led blues influences to the forefront of the group; he had left The Yardbirds in order to concentrate on the blues.

The first single released by John Mayall and his band, in May 1964, was the song "Crawling Up a Hill" with "Mr. James" as the b-side, the band on the single were Peter Ward, John McVie on bass, Bernie Watson on guitar, and Martin Hart on drums. After the single release Bernie Watson was replaced by Roger Dean and Martin Hart was replaced by Hughie Flint. This line-up played with John on John Mayall Plays John Mayall. After this the band released a single called "Crocodile Walk" with "Blues City Shakedown" as the b-side. The single was produced by Decca producer Tony Clarke. Roger Dean then left the group and was replaced by Eric Clapton.

The group lost their record contract with Decca that year, which also saw the release of a single called "I'm Your Witchdoctor" (produced by Jimmy Page) in October 1965, the first credited to John Mayall & The Bluesbreakers, followed by a return to Decca in 1966. Then in August 1966 The Bluesbreakers released the single "Lonely Years" with the b-side "Bernard Jenkins", which was released by Purdah Records. The album Blues Breakers with Eric Clapton was released in July; it reached the Top Ten in the UK.

Then Mick Taylor joined the group and they recorded Crusade on 12 July 1967. Soon after, McVie joined Fleetwood Mac and was replaced by Tony Reeves for the album Bare Wires which was their highest charting UK album. Taylor then left to join The Rolling Stones and the name "Bluesbreakers" was dropped from John Mayall albums.

By the time the 1960s were over, the Bluesbreakers had finally achieved some success in the United States.

With some interruptions, the Bluesbreakers have continued to tour and release albums (over 50 to date), though they never achieved the critical or popular acclaim of their earlier material. In 2003, Eric Clapton, Mick Taylor and Chris Barber reunited with the band for John Mayall's 70th Birthday Concert in Liverpool — the concert was later released on CD and DVD. In 2004, their line up included Buddy Whittington, Joe Yuele, Hank Van Sickle and Tom Canning, and the band toured the UK with Mick Taylor as a guest musician.

In November 2008, Mayall announced on his website he was disbanding the Bluesbreakers, to cut back on his heavy workload and give himself freedom to work with other musicians. A 2009 solo tour with Rocky Athas (formerly of Black Oak Arkansas) was the first musical venture Mayall undertook after disbanding his former band. Former band member, Johnny Almond died on 18 November 2009 from cancer, aged 63.

However, in 2009, Eagle Records asked Mayall for a new album, and he put together a new band including Rocky Athas (guitar), Tom Canning (keyboard), Greg Rzab (bass) and Jay Davenport (percussion), and produced the album Tough the same year. After a year Canning left for other priorities. 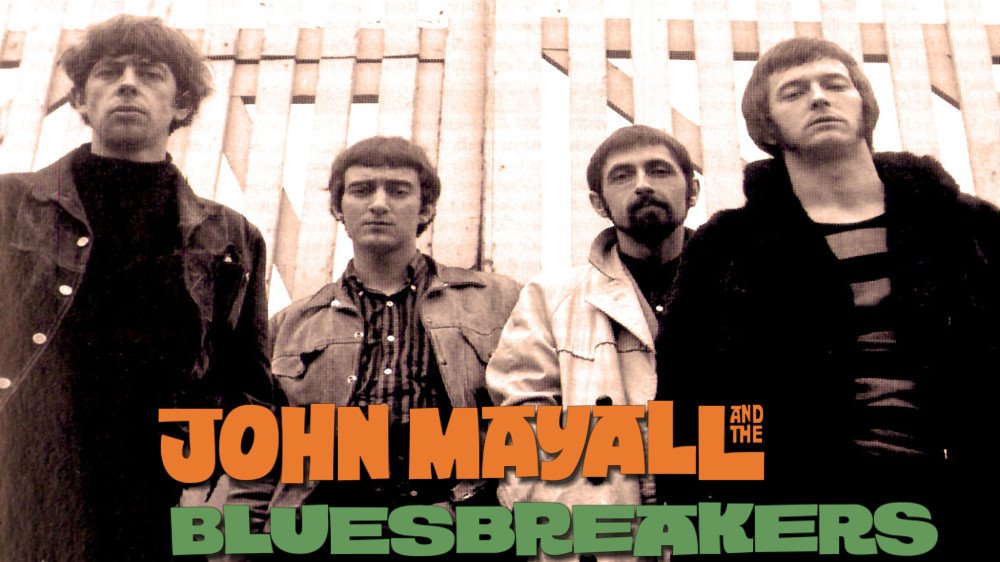 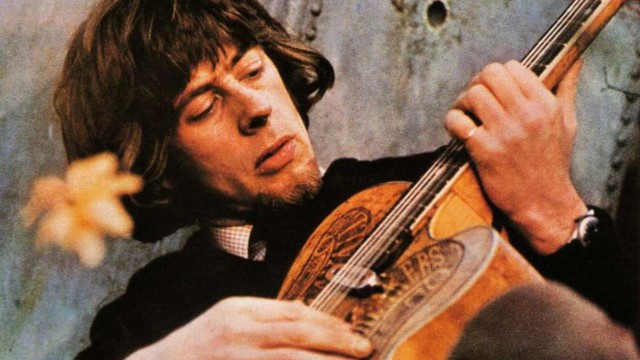