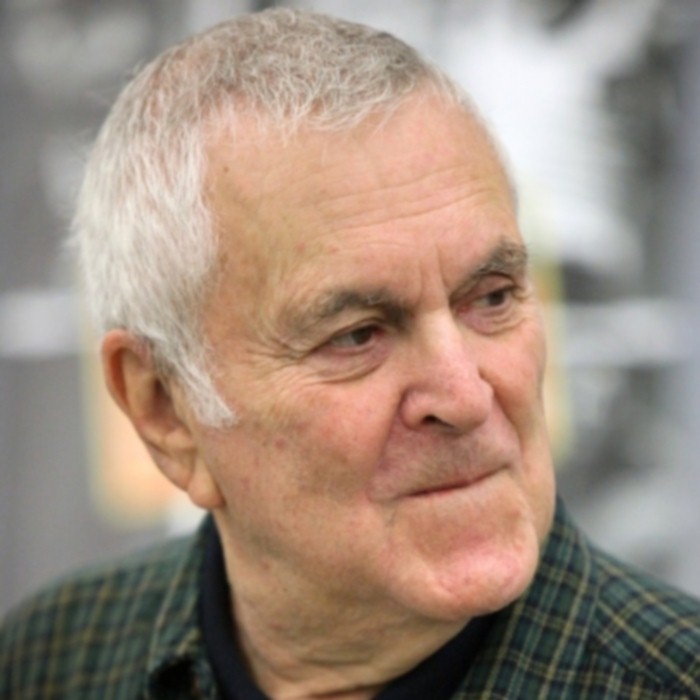 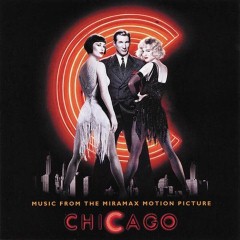 Kander was born in Kansas City, Missouri, the son of Bernice (née Aaron) and Harold S. Kander. Kander attended The Pembroke Country-Day School and Oberlin College before earning a Master's degree at Columbia University where he was a protégé of Douglas Moore and studied composition with Jack Beeson.
Kander began his Broadway career as substitute rehearsal pianist for West Side Story. The stage manager for West Side Story then asked Kander to play the auditions for her next show, Gypsy. During the auditions, Kander met the choreographer, Jerome Robbins, who suggested that Kander compose the dance music for the show in 1959. After that experience, he wrote dance arrangements for Irma la Douce in 1960.
His first produced musical was A Family Affair, written with James and William Goldman. He met lyricist Fred Ebb in 1962 and began a songwriting collaboration that would last for more than four decades. Later that year rising star Barbra Streisand recorded two of the duo's songs, "My Coloring Book" and "I Don't Care Much." In 1965, Kander and Ebb landed their first show on Broadway, Flora the Red Menace, produced by Hal Prince, directed by George Abbott, and with book by George Abbott and Robert Russell,[disambiguation needed] in which Liza Minnelli made her initial Broadway appearance. Kander and Ebb have since been associated with writing material for both Liza Minnelli and Chita Rivera, and have produced special material for their appearances live and on television.
The musicals Cabaret and Chicago have been made into films; the film version of Chicago won the 2002 Academy Award for Best Picture.
Kander, along with Ebb, also wrote songs for Thornton Wilder's The Skin of Our Teeth, and it was set to premiere in London, but the rights were pulled by Wilder's nephew. He also says that Harvey Schmidt and Tom Jones, the writers of The Fantasticks, wrote a musical of Wilder's Our Town and it took them thirteen years to write, only to have the rights pulled as well by the nephew.
Kander's nephew, Jason Kander, is Missouri Secretary of State. 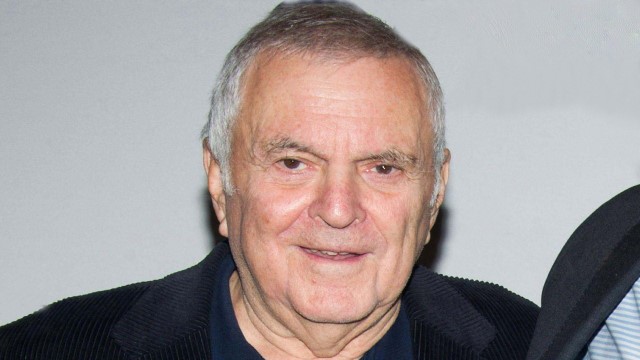