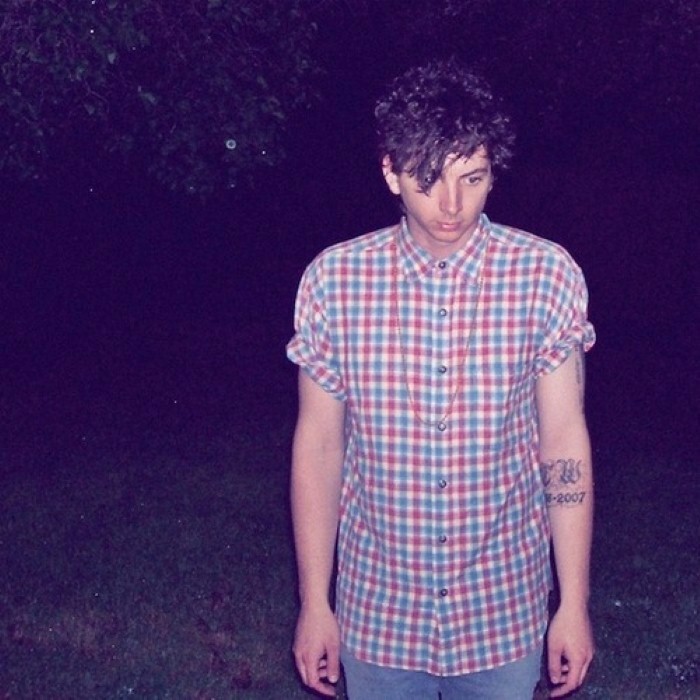 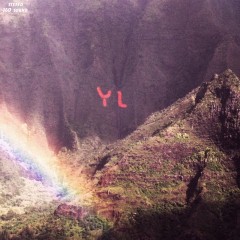 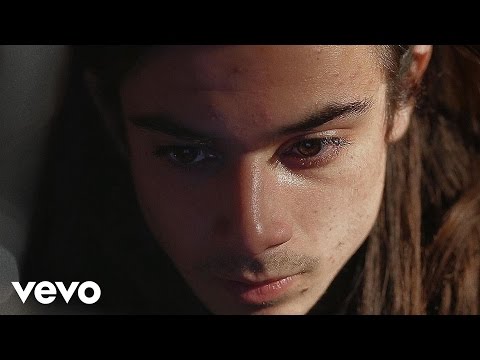 Youth Lagoon is the stage name of the American musician Trevor Powers (born in San Diego, California, raised in Boise, Idaho). Powers has been active as Youth Lagoon since 2010. His debut album The Year of Hibernation was released on Fat Possum Records on September 27, 2011. The debut album explores themes such as psychological dysphoria and mental distress, and is based around minimalism and hypnotic ambience.Powers’ music is a blend of Americana music and Experimental music with atmospheric and electronic elements. Youth Lagoon is based in Boise, Idaho.

Powers' sophomore album Wondrous Bughouse, released March 5, 2013 worldwide via Fat Possum, was spawned from what he describes as "becoming more fascinated with the human psyche and where the spiritual meets the physical world." During the time he wrote, Powers became intrigued with the metaphysical universe and blending those ideas with pop music.

On February 24, Powers' sophomore record leaked through the internet as well as was made available for online streaming. 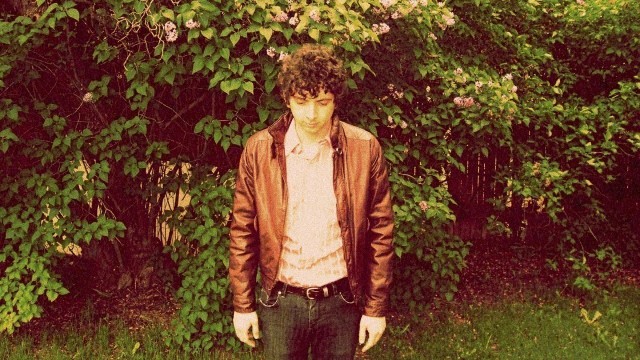 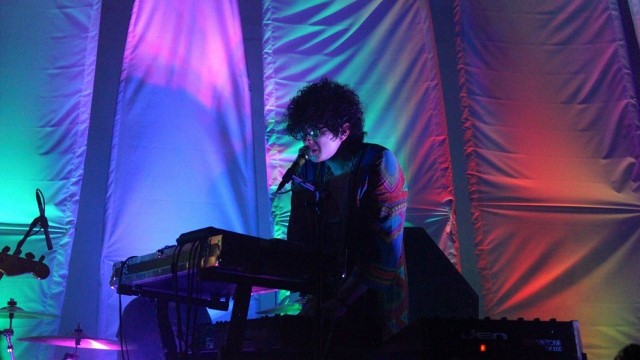 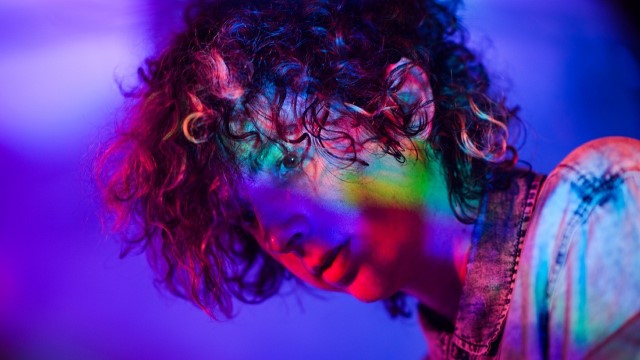