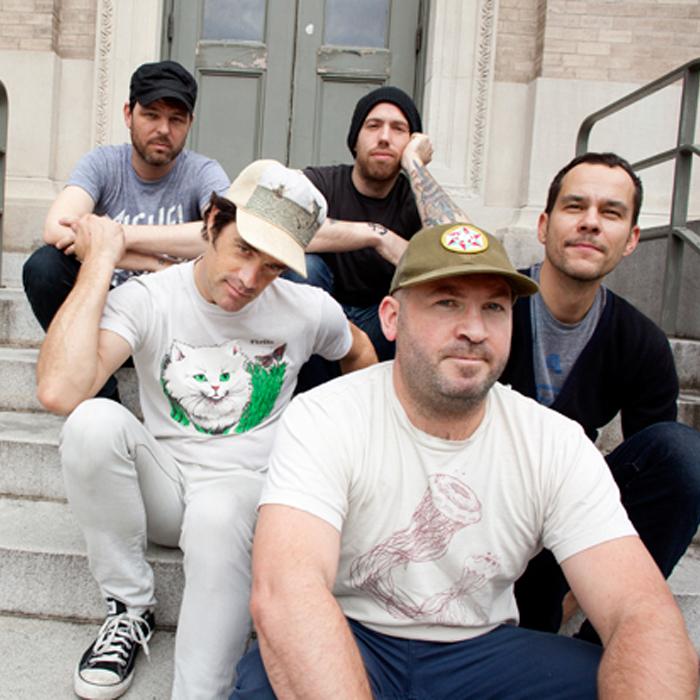 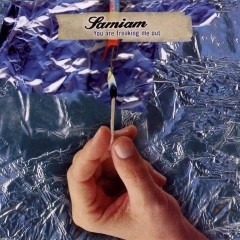 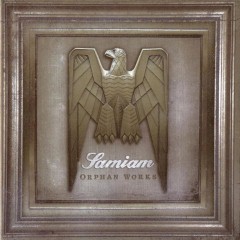 Samiam was formed in late 1988 after the breakup of the Gilman club mainstay Isocracy. Their first show was in January 1989 with Christ on Parade. They released records through New Red Archives and Hopeless Records in the US and Burning Heart Records in Europe. In the mid-'90s, the band had two releases on major labels, Atlantic Records in 1994 and Ignition/Tommy Boy in 1997. This path achieved modest mainstream success; a video for Capsized gained a lot of airplay on MTV, they performed on The Jon Stewart Show in 1994 and the single, "She Found You" garnered considerable radio play in 1998. The band toured extensively throughout Europe, North America and Japan with Bad Religion, Green Day, The Toadies, Sense Field, Blink-182 and Millencolin.
In late 2000 the band quietly ceased after supporting the "Astray" album. Despite what was initially to be a break up, they continued to tour abroad yearly (Europe three times, and South America) with occasional shows in San Francisco and Los Angeles. This led to the recording of the band's 7th album, "Whatever's Got You Down" in 2006. Samiam toured Europe 3 more times in 2006 and 2007 and played various U.S. dates in 2008.
Samiam toured Australia in September 2009, together with the band A Death in the Family This was followed by eight shows in Gainesville, Florida in November 2009 and single shows in Santiago, Chile, San Miguel and Buenos Aires, Argentina and São Paulo, Brazil in December 2009. October 2010 brought them together again with A Death in the Family for a European and East Coast tour.
Samiam released Trips, their first album in 5 years, on September 6, 2011. 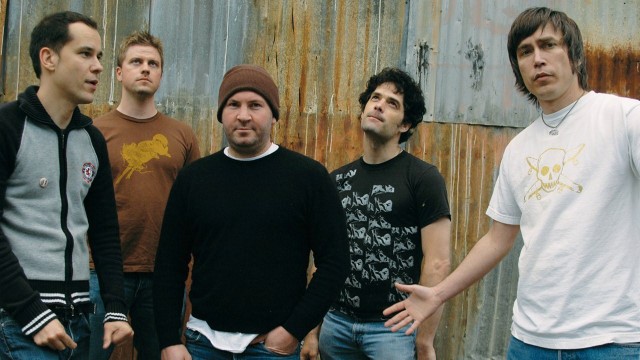