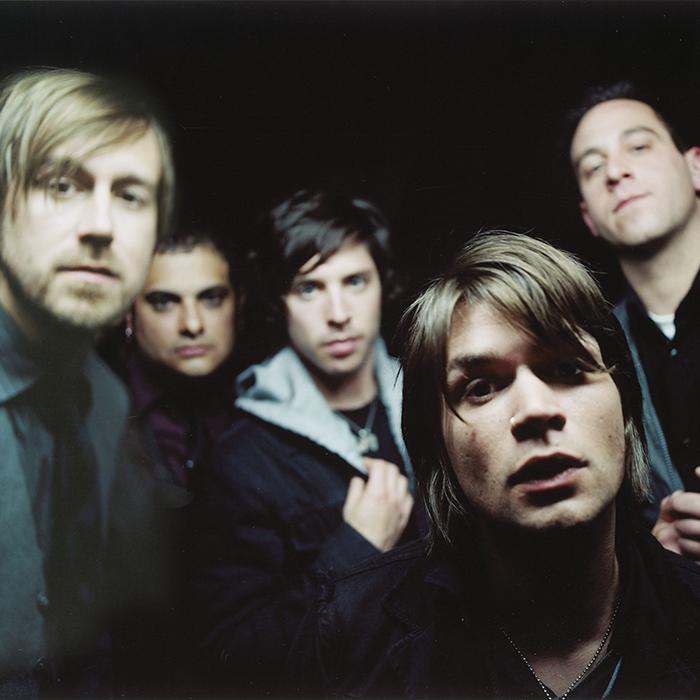 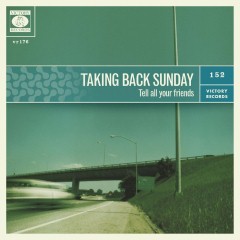 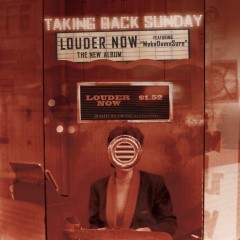 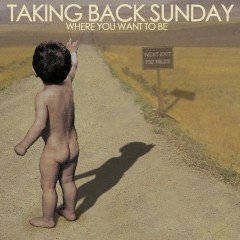 Taking Back Sunday is an American rock band from Rockville Centre, NY, formed in 1999 by guitarist Eddie Reyes. Current members of the band are Adam Lazzara (lead vocals), John Nolan (lead guitar, back-up vocals), Eddie Reyes (rhythm guitar), Shaun Cooper (bass guitar) and Mark O'Connell (drums).
The band has released three studio albums with various past members Fred Mascherino (former lead guitarist and back-up vocalist), Matthew Rubano (former bassist), and Matthew Fazzi (former lead guitarist and back-up vocalist). The original Tell All Your Friends line-up have released only two studio albums: their first album, Tell All Your Friends, and their most recent album, self-titled Taking Back Sunday.
Louder Now (2006) was the band's breakout mainstream album, notably because of the popularity of its lead single "MakeDamnSure." The album has sold over 900,000 copies and peaked at No. 2 on the United States Billboard 200, surpassing the band's previous Billboard 200 peak in 2004 at No. 3 with Where You Want to Be. Before the release of their first studio album Tell All Your Friends (2002), they had released Taking Back Sunday EP in 2001, when the band featured former lead vocalist Antonio Longo. At that time the EP received very little attention, eventually resulting in the band seeking a new lead singer in Adam Lazzara, who had at first replaced original bassist Jesse Lacey (now of Brand New) during the EP's recording sessions.
John Nolan and Shaun Cooper had previously left the band in 2003 only to rejoin in 2010, in time for the band's release of their eponymous album Taking Back Sunday on June 28, 2011. The album was produced by Eric Valentine and released through Warner Bros. Records. 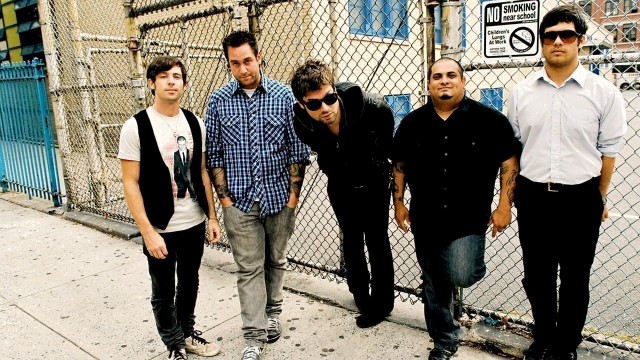 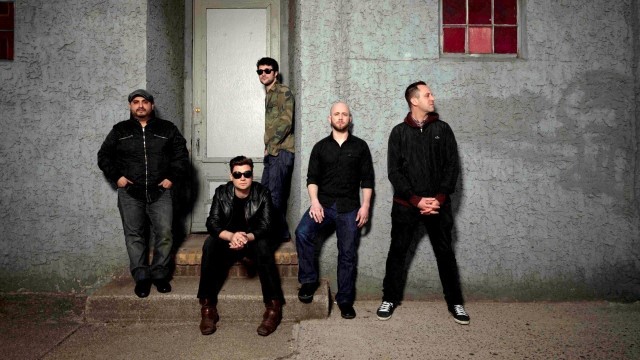 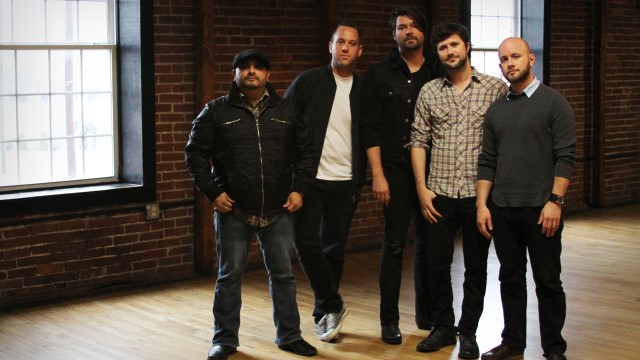