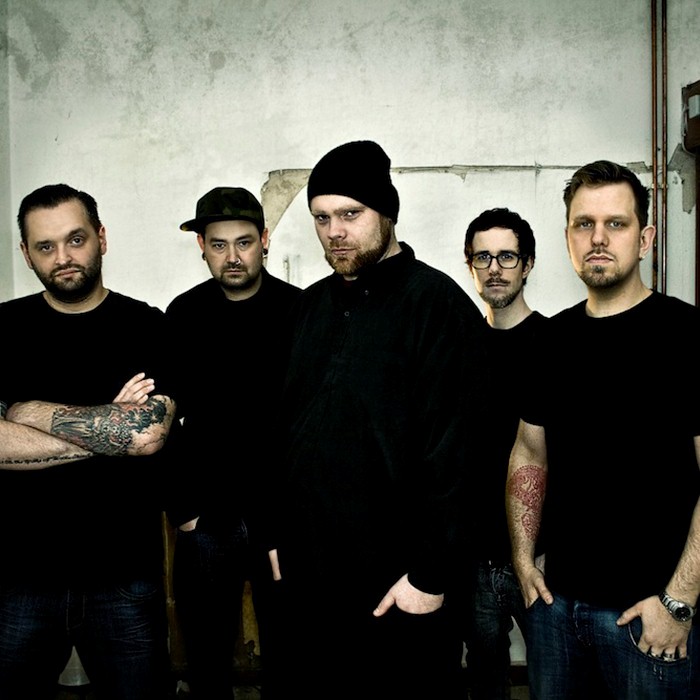 Waterdown was a hardcore punk and post-hardcore band from Osnabrück, Germany. The band started in 2000 and consists of six members: Axel Pralat (guitar), Michael Janczak (vocals), Phillip Meyer (drums), Christian Kruse (bass), Holger Behrens (guitar), and Ingo Rieser (vocals). The band was signed to Victory Records till 2007. The band's first release was Never Kill The Boy On The First Date, which put them on the map in both Europe and America. This was followed by their second release The Files You Have On Me. They then toured until one of their vocalists left the band in 2004. However, in 2005, they found their current vocalist, Michael "Zacken" Janczak. After acquiring Janczak, production on their new album, All Riot began immediately. All Riot came out January 24, 2006. During 2007, Ingo Rieser left Waterdown, rendering the band as a quintet until 2012, when the band unfortunately split. 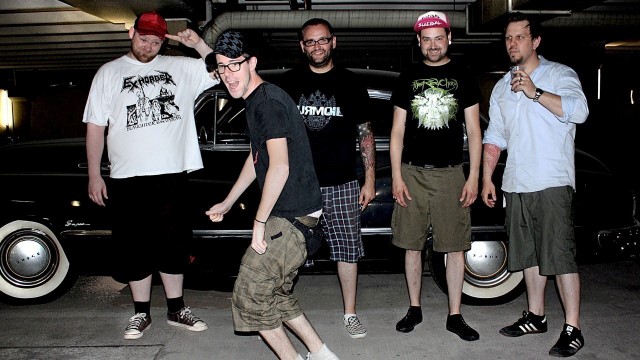