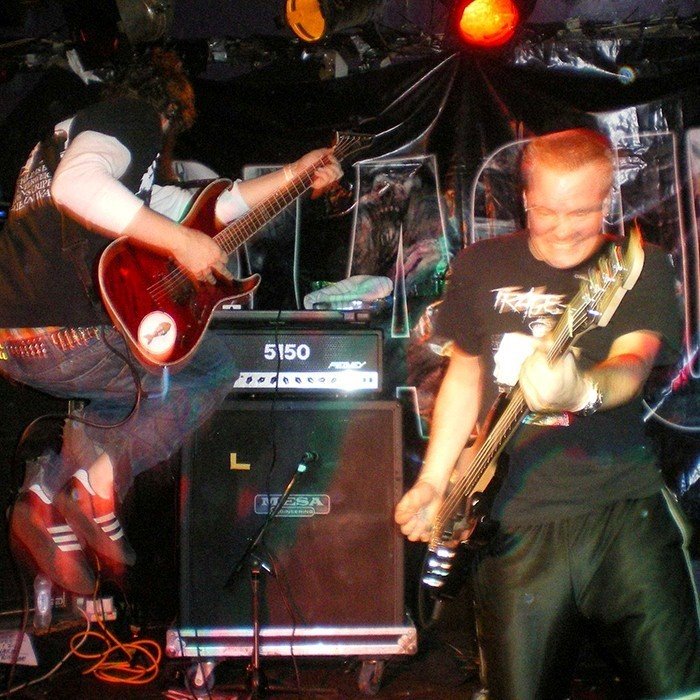 That Within Blood Ill-Tempered (2003)

Hearts Once Nourished With Hope and Com (1997)
+1 Extra releases

Shai Hulud is an American hardcore punk band with progressive metal influences. Originally formed in Pompano Beach, Florida, the band later moved to Poughkeepsie, New York.
The name of the band comes from the giant sandworms in Frank Herbert's novel, Dune.
The two mainstay members of Shai Hulud are considered to be Matt Fox (guitar), who writes most of the band's musical and lyrical output, and Matt Fletcher (originally guitar, but then moved on to bass), who assists in writing. 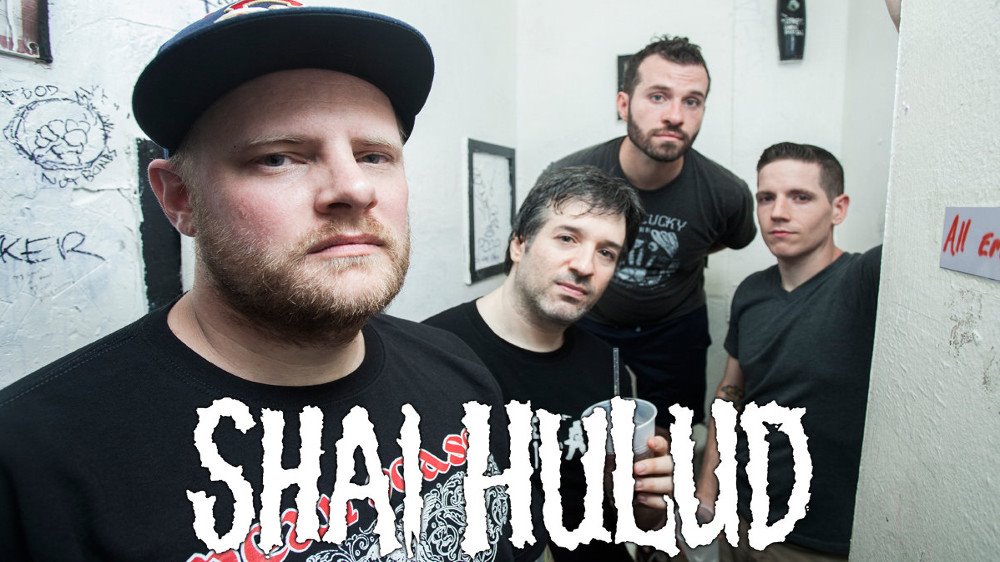 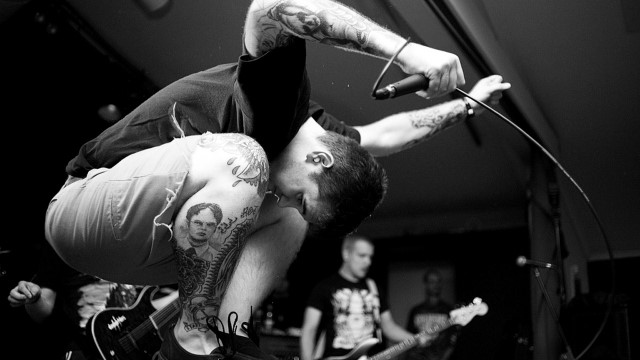