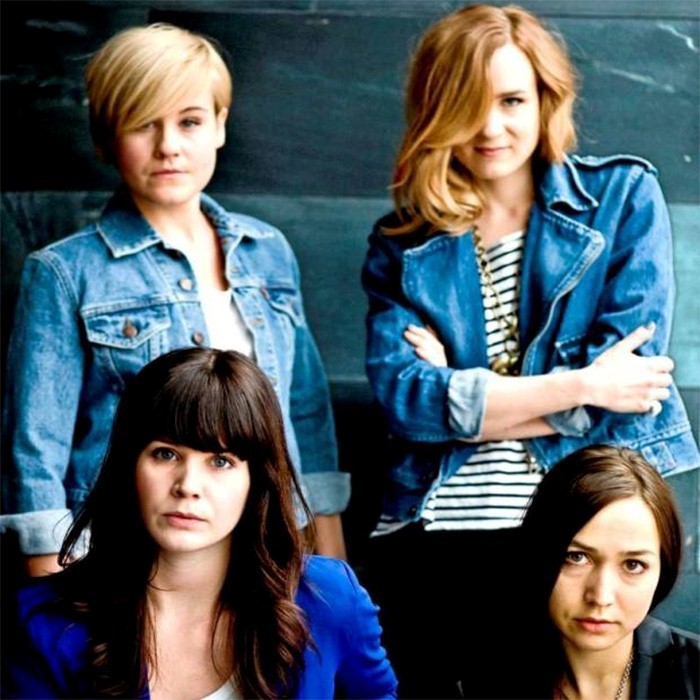 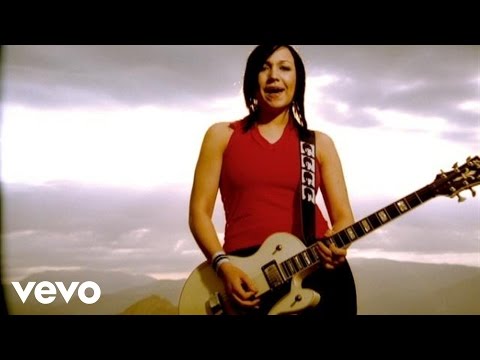 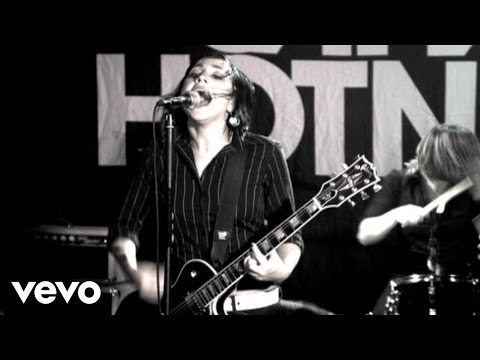 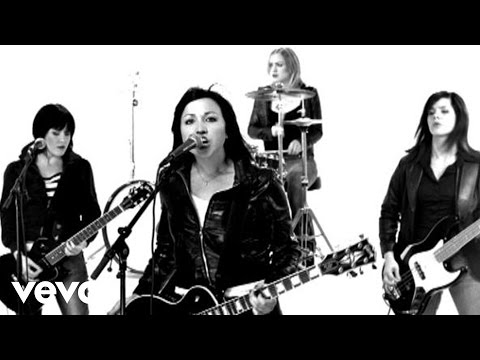 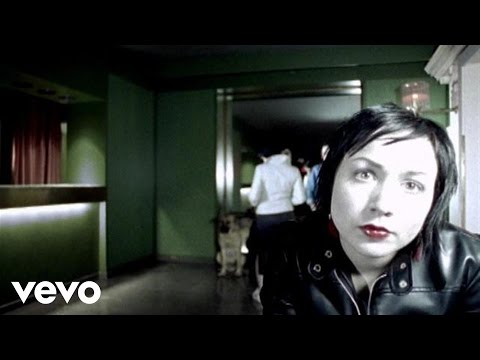 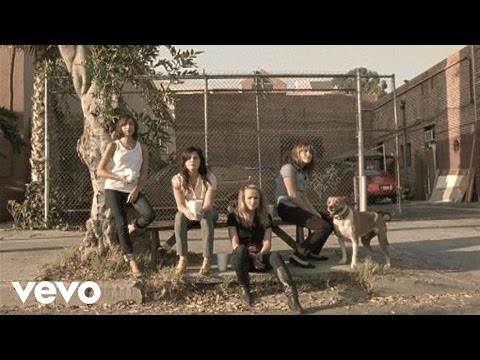 Sahara Hotnights is a rock band from Robertsfors, Sweden. Their style incorporates elements of garage rock, power pop and punk.

The band formed sometime around 1991/1992, "due to boredom". While in Australia, Josephine Forsman bet on a horse named Sahara Hotnights and used the name for the band. Around 1995, they won a "battle of the bands" contest and were awarded with a chance to record their songs in studio. Their debut EP, Suits Anyone Fine, was released in 1997 to immediate success and critical acclaim in Europe. Soon afterwards, the band signed with the Swedish label Speech Records, and over the next two years released three further singles, Face Wet, Oh Darling!, and Nothing Yet. In 1999 Sahara Hotnights released their debut full-length studio album C'mon Let's Pretend, which earned two Grammis nominations.

The Drive Dead Slow EP appeared in April 2000, released on the BMG label, before the band's second album Jennie Bomb (named for Jennie Asplund) was released in 2001 (2002 in America). The timing of its release coincided with a surge in interest in Swedish rock'n'roll bands, such as The Hives, The (International) Noise Conspiracy, Mando Diao and Hellacopters. The songs "On Top Of Your World" and "With Or Without Control" were released as singles. "Alright Alright (Here's My Fist Where's The Fight?)" is featured in Cheaper by the Dozen, Stormbreaker, New York Minute and on the Jackass: The Movie soundtrack.

Sahara Hotnights opened for The Hives before releasing Kiss & Tell in 2004 on the RCA label. The tour sprouted from a relationship between Maria Andersson and Hives' frontman Howlin' Pelle Almqvist. "Hot Night Crash" and "Who Do You Dance For?" are singles taken from the album. "Hot Night Crash" also appears on the soundtrack of Burnout 3: Takedown and of Tony Hawk's Downhill Jam. The song "No Big Deal" is played in CKY4.

Sahara Hotnights' sound has been described as a mix between Blondie, The Ramones, and Nirvana. Although their latest work has a more pop sound to it, Sahara Hotnights have always been influenced by classic rock and punk bands. When the Kiss & Tell album was released, many[who?] accustomed to the unforgiving stance of Jennie Bomb balked at their attempt to make an album that was dance crafty. However, Maria Andersson, described the Jennie Bomb album as having a "slick sound to the rock songs, while Kiss and Tell has a raw sound to the pop songs." 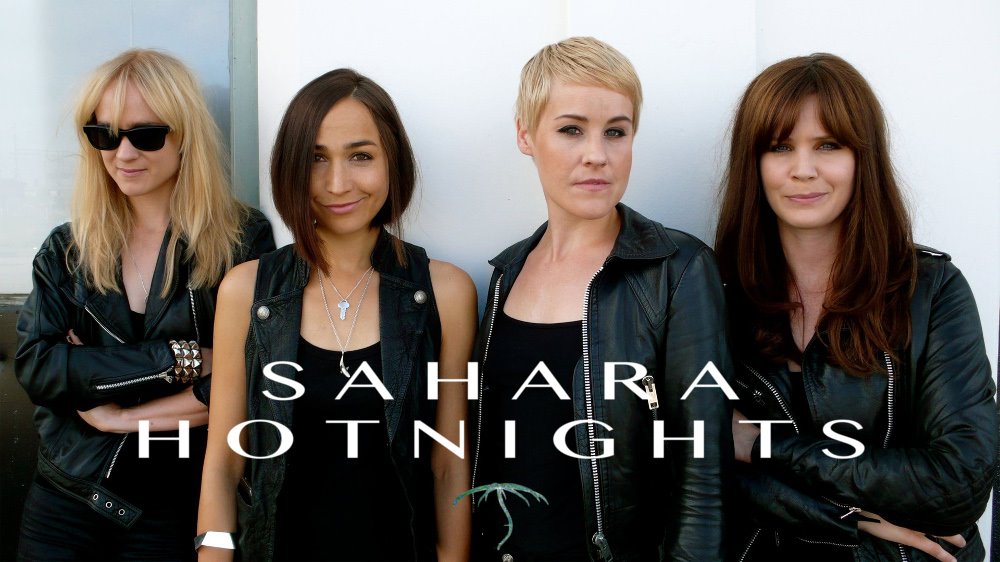 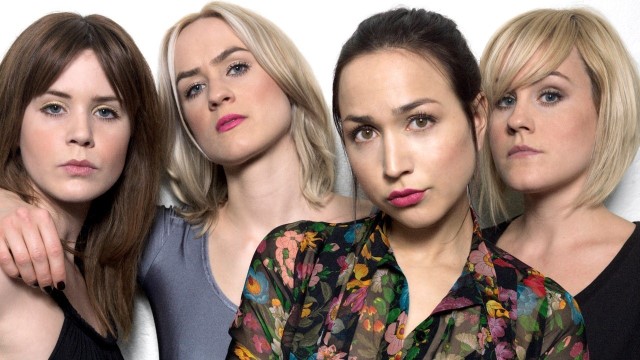 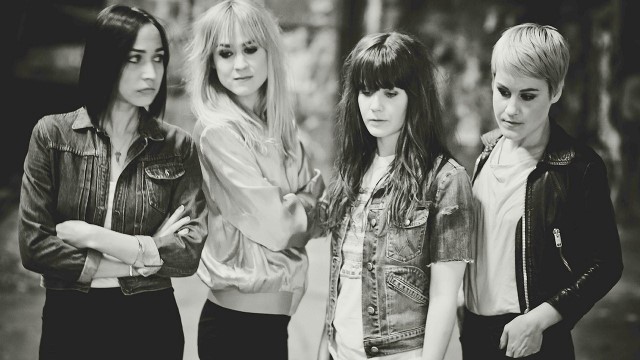 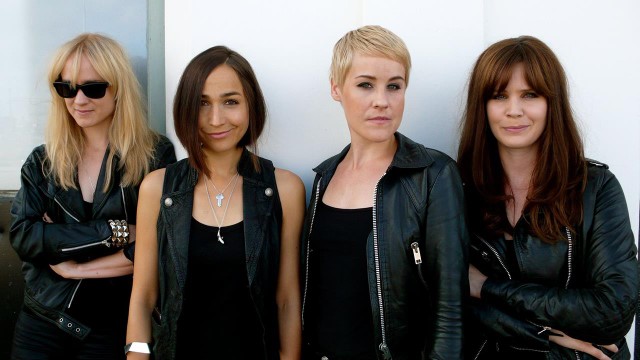