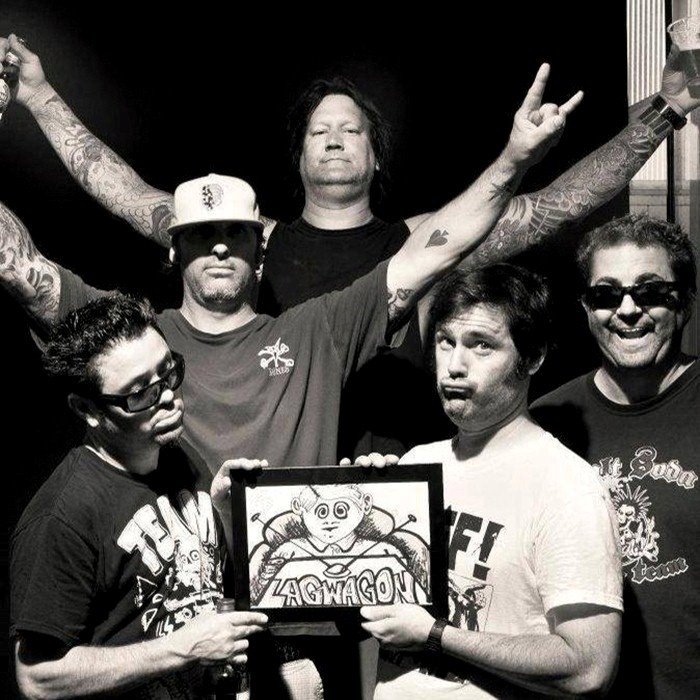 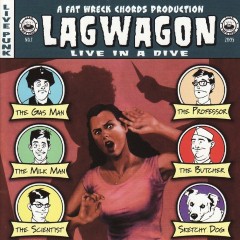 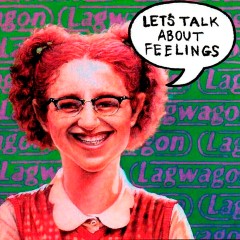 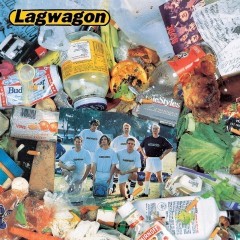 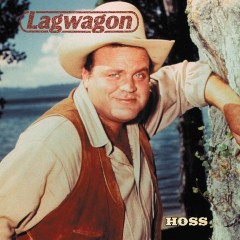 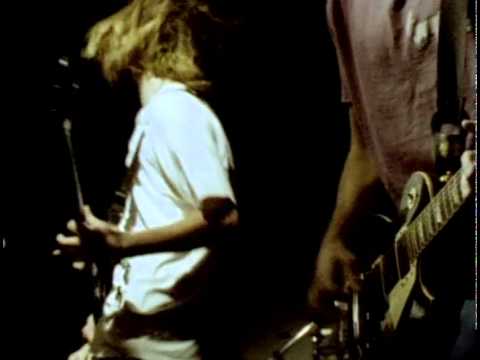 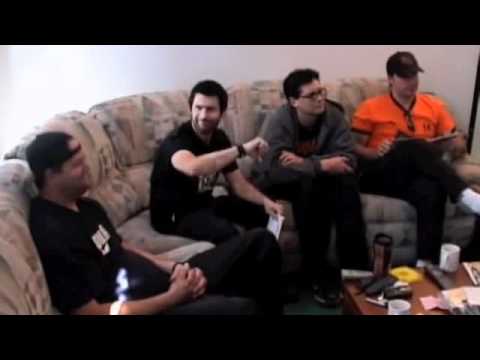 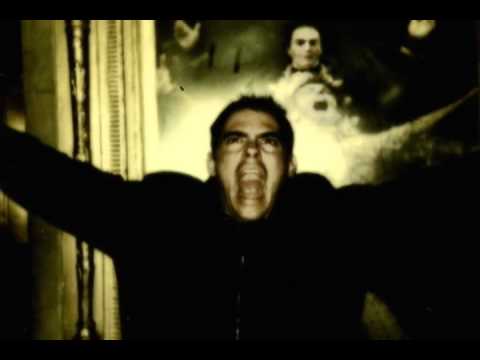 Lagwagon is an American punk rock band originally from Goleta, just outside Santa Barbara, California. They formed in 1990 and went on hiatus and reunited several times over the years. Their name comes from the band's tour van, which can be seen on the back cover of their 1994 second album Trashed.
The band has 10 releases through Fat Wreck Chords: seven studio albums, one EP, one live album and a collection of B-sides, compilation tracks and demos. Lagwagon has never had, nor have they seemed to pursue, strong mainstream success, but they do have a devoted underground following in North America, Europe and Asia. Their moderate success reflected a growing interest in punk rock during the 1990s, along with fellow California bands Rancid, Green Day and The Offspring. 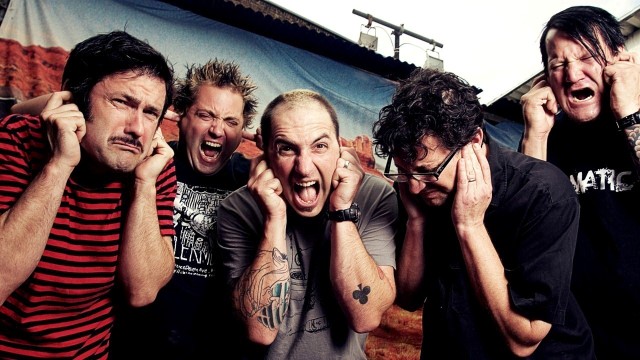 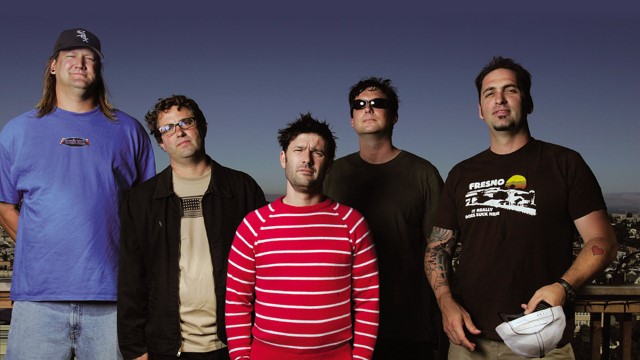 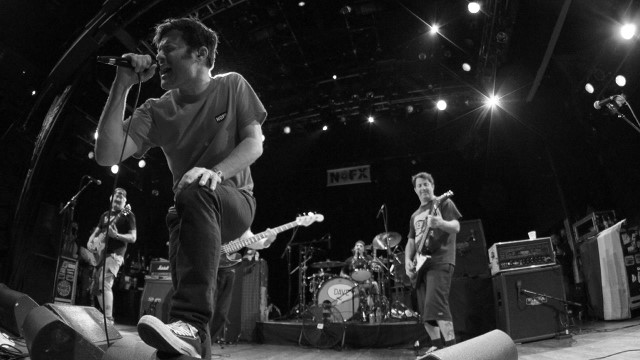