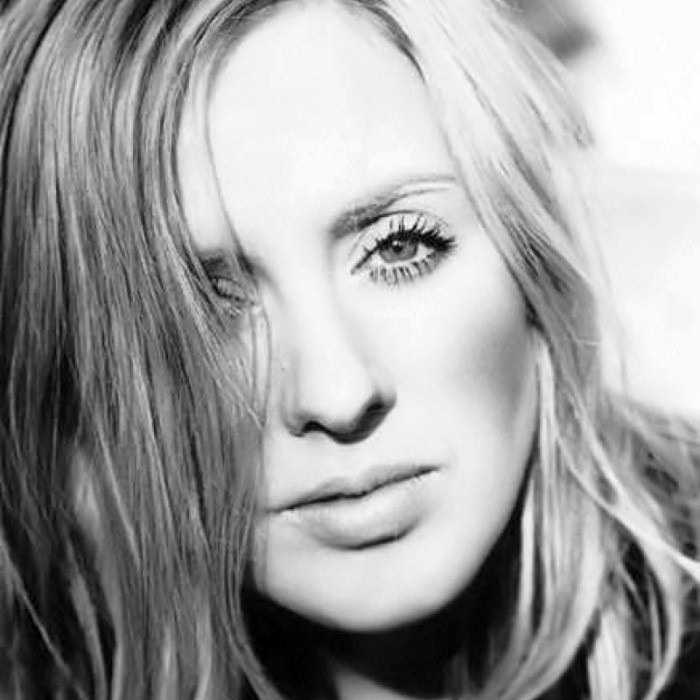 Edyta Bartosiewicz (born January 11, 1966 in Warsaw) is a Polish rock singer. Her career began with the band Holloee Poloy an underground band with which she parted ways to pursue a solo career. She went to London and recorded her first solo album, sung entirely in English. The record, titled "Love", gained the singer some well-deserved acclaim from radio stations, but wasn't exactly a hit. Edyta decided to sing in Polish and that's what brought her an incredible succeess, making her one of the driving forces behind the emancipation of Polish female rock singers of early 90's (the other two being Kasia Nosowska from Hey and Kasia Kowalska). She recorded "Sen" (a Dream) which brought her some of the biggest hits of her career - Sen and Tatuaż. Over the following years, she developed both lyrically and artistically, achieving even greater commercial success. After the records "Szok n' Show", "Dziecko" (a Child), "Wodospady" (Waterfalls), "Dziś są moje urodziny" (today is my birthday - a greatest hits collection) and numerous collaborations with other polish acts, she vanished into obscurity, with an occasional songs ever so often. She's been on a break ever since 1999, and every single song she has recorded since was supposed to be a single for an upcoming record. All of those supposed singles were instant success, but the fans are still waiting for her new LP. She has a son Aleksander, from her marriage to one of the best Polish sound engineers Leszek Kamiński, whom she divorced. Her biggest hits are: Sen, Ostatni, Jenny, Tatuaż, Skłamałam, Miłość Jak Ogień, Opowieść, Niewinność, Zegar, Szał, Cztery Pokoje featuring Kazik, Trudno Tak featuring Krzysztof Krawczyk. Have To Carry On, Blues For You, Goodbye To The Roman Candles. 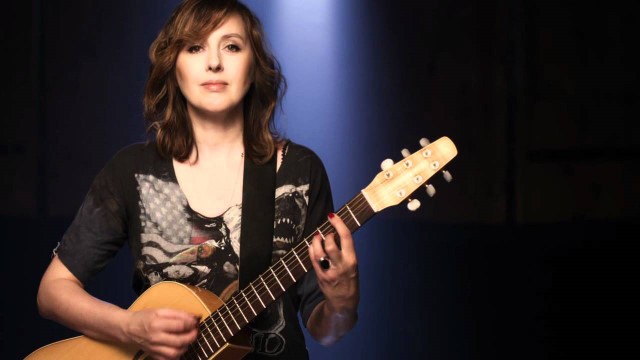