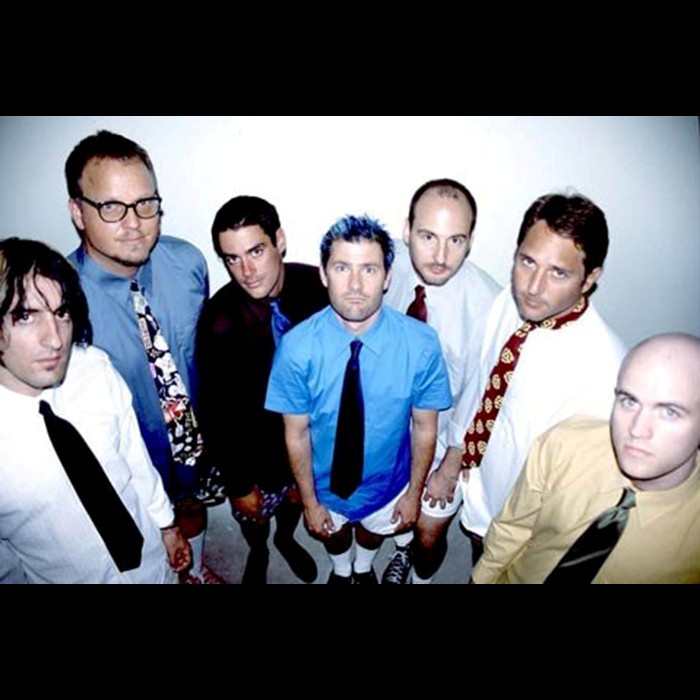 Bad Astronaut is an American indie/punk rock band founded in 2000 by Joey Cape, singer from Lagwagon. In Bad Astronaut, Joey Cape explores a new style of pop, with lyrics often about deep and intricate personal matters.
The follow-up to the 2002 album, Houston: We Have a Drinking Problem titled Twelve Small Steps, One Giant Disappointment was released on November 14, 2006 on Fat Wreck Chords. On the band's MySpace page, Joey Cape announced that this would be the final album of Bad Astronaut, "because without Derrick, there is no Bad Astronaut." (Drummer Derrick Plourde committed suicide in March 2005.) Joey Cape expressed plans on releasing a b-sides album sometime in the future. Bad Astronaut reformed to play their first ever live shows in July 2010. They played 4 shows in California, with Mike Hale of In the Red and Joey Cape doing a solo act as the openers. 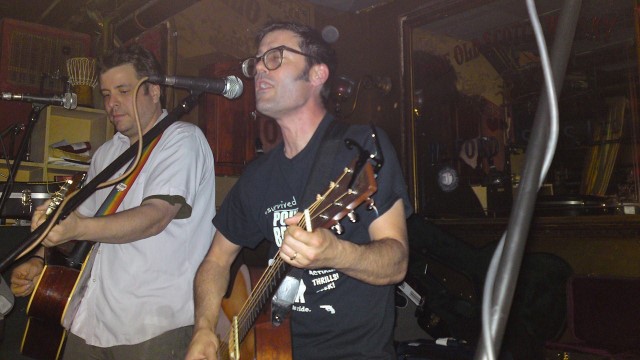