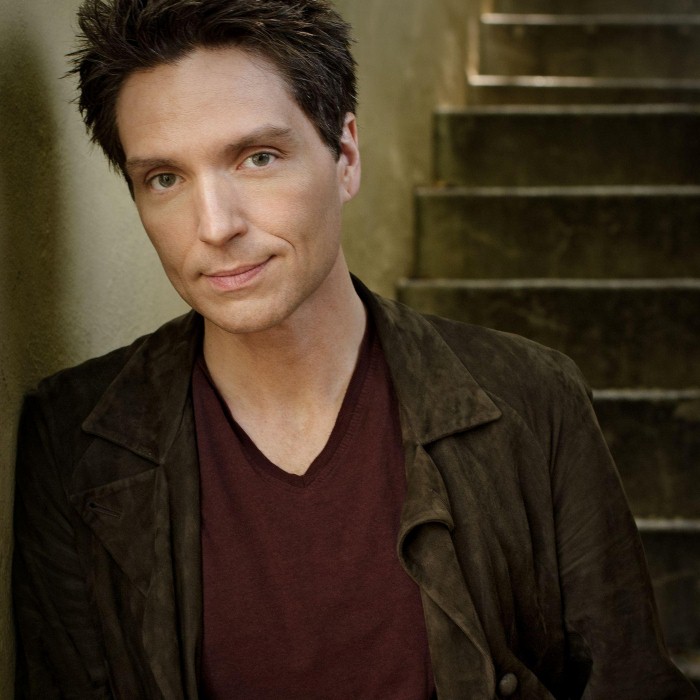 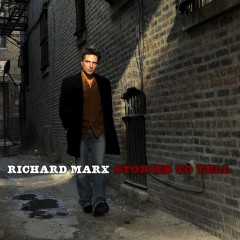 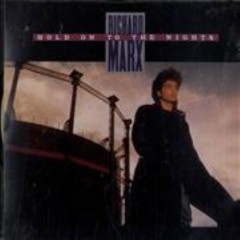 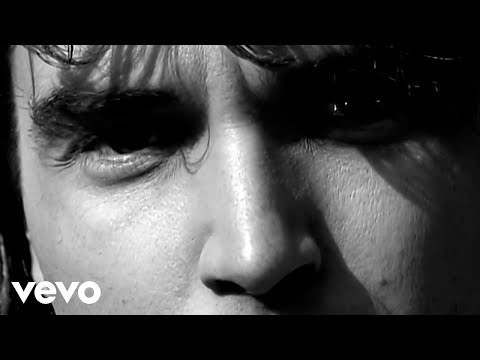 Richard Noel Marx (born September 16, 1963) is an American adult contemporary and pop/rock singer, songwriter, musician and record producer who has sold over 30 million records. He had a stream of hit singles in the late 1980s and 1990s, including "Endless Summer Nights," "Right Here Waiting," "Now and Forever," and "Hazard." Although some of his major hit songs were ballads, many of his songs have had a classic rock style, such as "Don't Mean Nothing," "Should've Known Better," "Satisfied," and "Too Late to Say Goodbye."
Marx placed himself in the record books by being the first solo artist to have his first seven singles hit the Top 5 on the Billboard Hot 100 singles chart (3, 3, 2, 1, 1, 1, 4). His record sales worldwide exceed 30 million. Aside from songs that he has written, composed, and recorded for himself, he has written and/or composed, collaborated on the writing and/or the compositions of, and produced such successful selections for other artists as "This I Promise You" by NSYNC and "Dance With My Father" by Luther Vandross. The latter song won several Grammy Awards. His 14th and latest chart topper, "Long Hot Summer," performed by Keith Urban, gave Marx the distinction of having a song he wrote or co-wrote top the charts in four different decades. 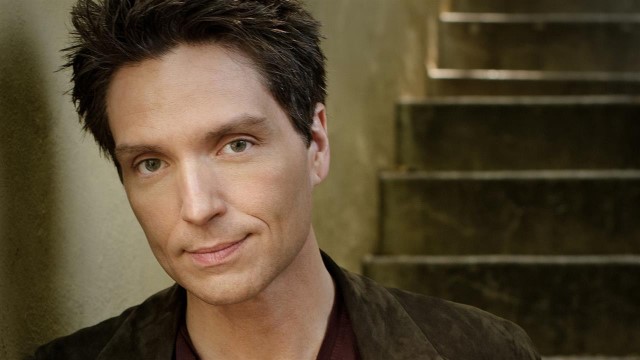 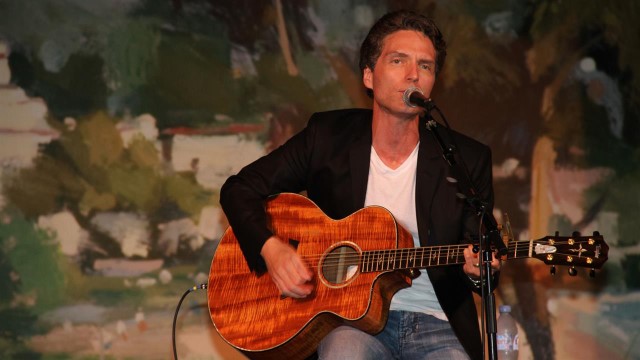 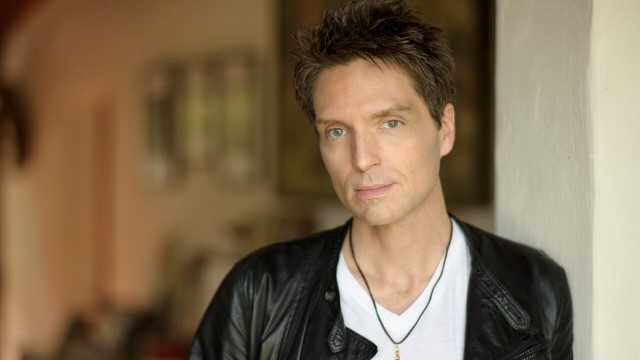