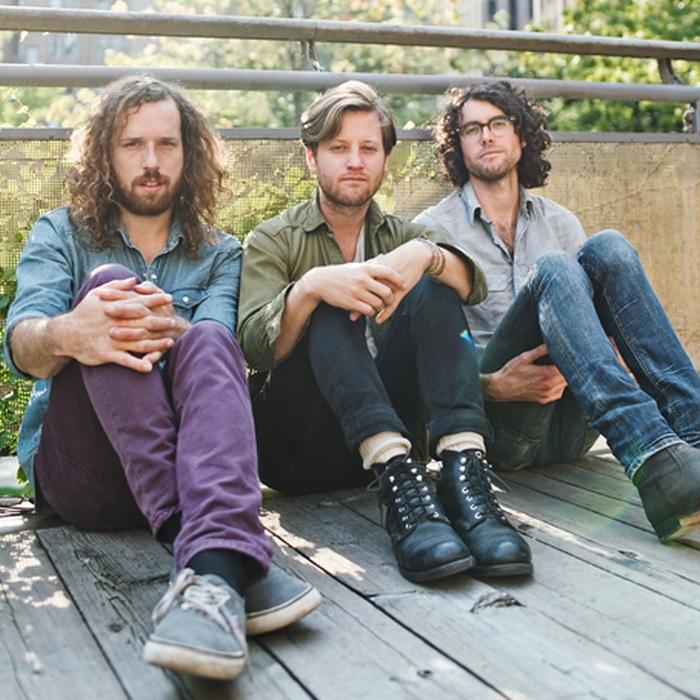 Yukon Blonde is a Canadian indie rock band originally from Kelowna, British Columbia. Formed in 2005 as a quintet called Alphababy, the band members changed the name in late 2008 at the suggestion of Jon-Rae Fletcher, with whom the band was touring. The band has been based in Vancouver since 2009. Now a trio with some guest touring members, Yukon Blonde is signed to Bumstead Records and Nevado Records. As Alphababy, the group released two EPs that received favourable critical reviews. Yukon Blonde's debut EP was Everything in Everyway. Their debut self-titled album, which was recorded live-to-tape, came out in 2010. For both, they worked with record producer Shawn Cole, who has previously worked with such bands as Bend Sinister and You Say Party! We Say Die!. The band has toured the US and Canada, and played at such festivals as South by Southwest. The band was named one of the "10 Canadian bands destined to break in 2010" by the CBC, and Chart called the band the best of the 2010 Canadian Music Week festival. 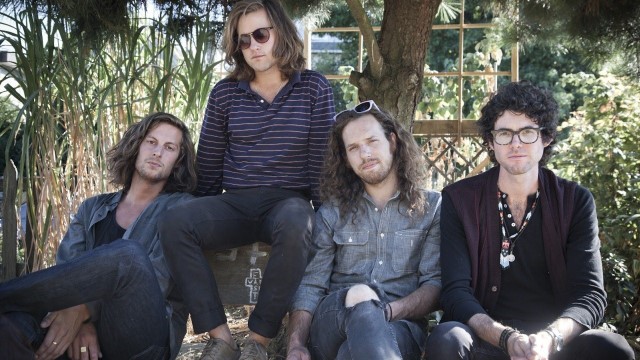