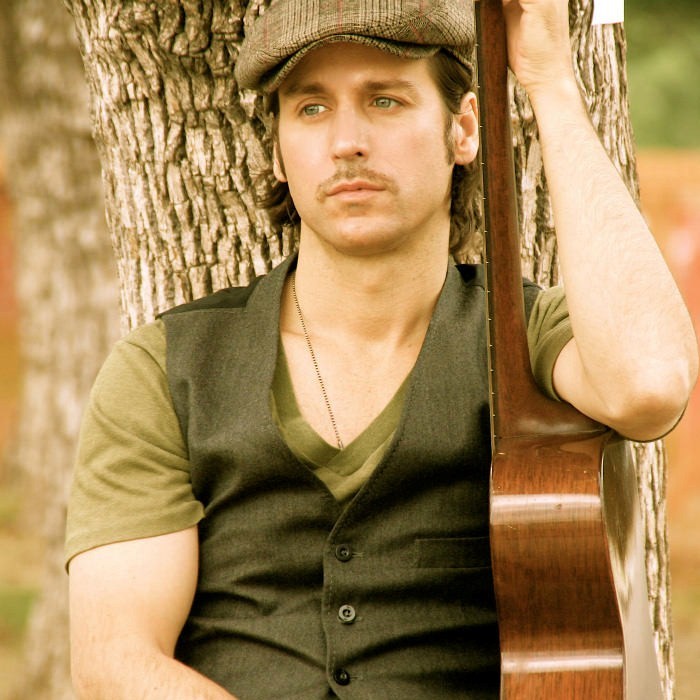 Raine Maida (born Michael Anthony Maida on February 18, 1970), is a Canadian musician best known as being the lead vocalist and primary songwriter of the alternative rock band Our Lady Peace. He has come to be known for his unique countertenor nasal falsetto singing voice, as well as his cryptic and poetry-influenced song lyrics. He occasionally plays certain instruments, such as the acoustic guitar, while performing with Our Lady Peace.

Maida began a solo career in 2006, releasing his first solo album The Hunters Lullaby in 2007. He also self-produced Our Lady Peace's seventh studio album, Burn Burn, in 2009. Maida has been married to Canadian singer Chantal Kreviazuk since 1999, and together they have three sons. Maida has been intimately involved with War Child and other charities since 2003, and was an outspoken critic of the Iraq War and former U.S. president George W. Bush. 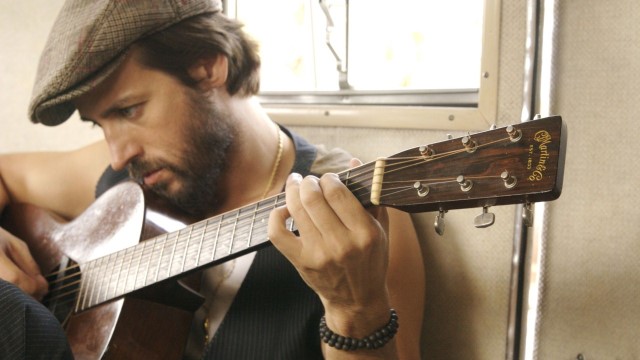 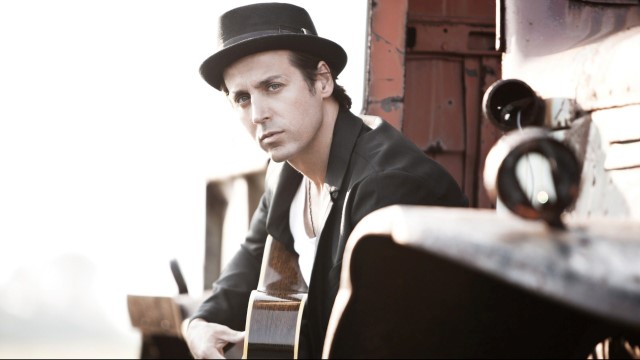 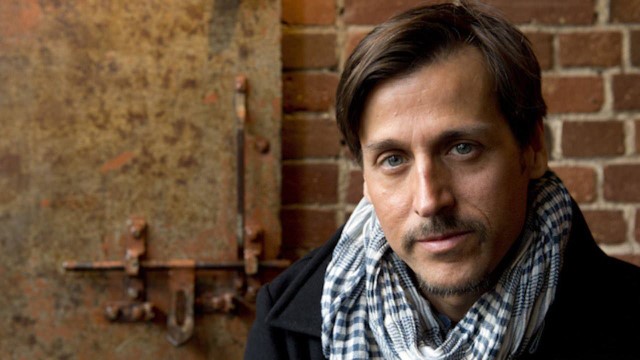