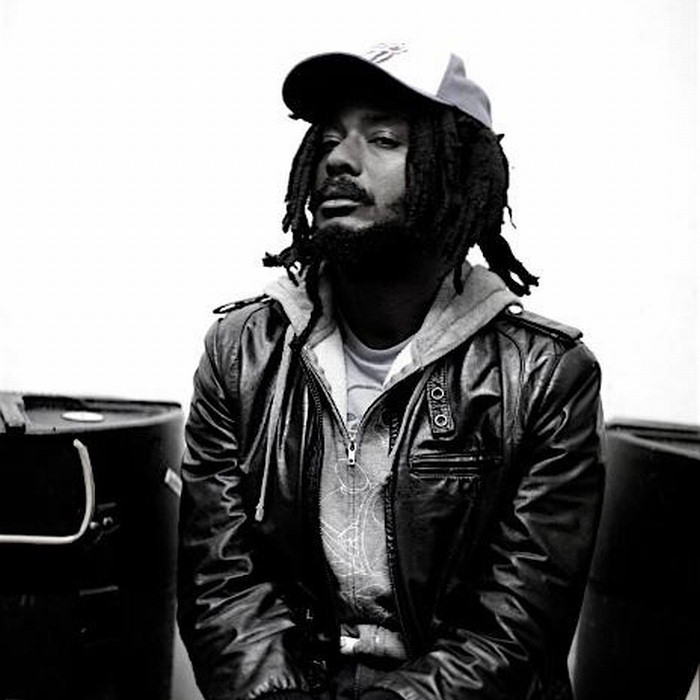 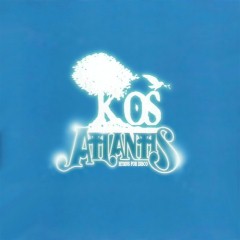 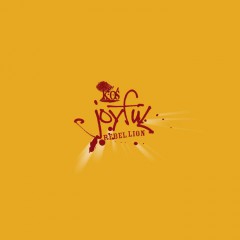 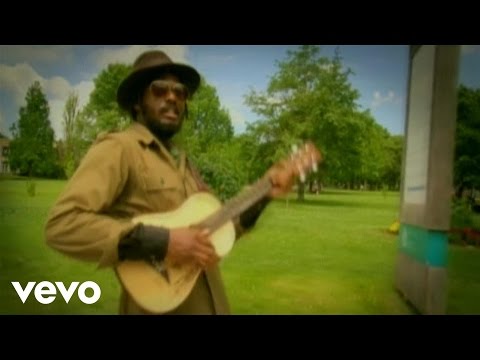 Kevin Brereton (born February 20, 1972), better known by his stage name k-os, is a Canadian rapper, singer, songwriter and record producer. His given name may also be cited as Kheaven, a spelling he later adopted.

The alias "k-os", spelled with a lower case "k", was intended to be less aggressive than the pseudonyms of other rappers whose names were all upper case, such as KRS-One. It is an acronym for "Knowledge of Self," although in a later interview he said that it originally stood for "Kevin's Original Sound." k-os' music incorporates a wide variety of music genres, including rap, funk, rock, and reggae. The lyrics frequently focus on promoting a "positive message" while at times expressing criticism of mainstream hip hop culture's obsession with money, fame and glorification of violence. A musician as well as a producer, k-os has written and produced nearly every part of all four of his albums. k-os usually performs with a live band, something that is uncommon in the hip hop genre. He sometimes plays guitar and keyboard both during live performances and in the studio. 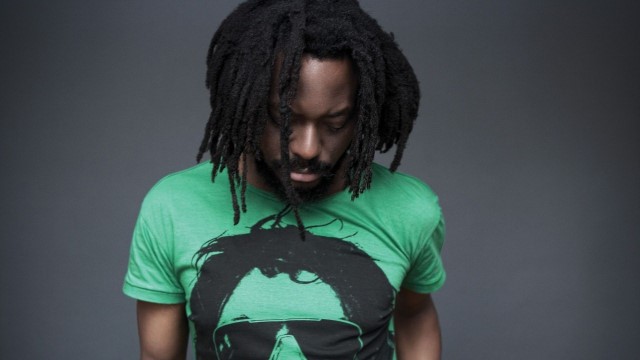 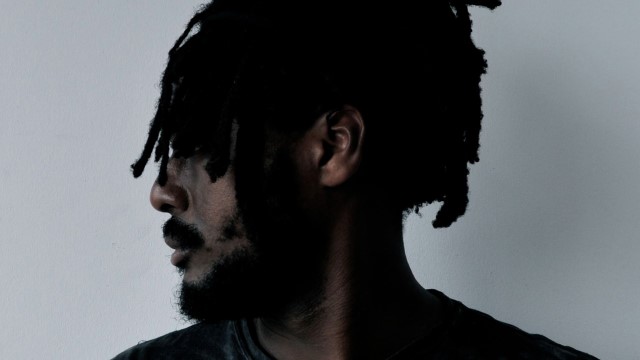 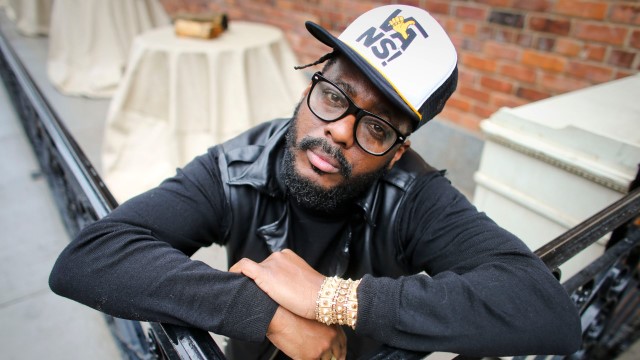