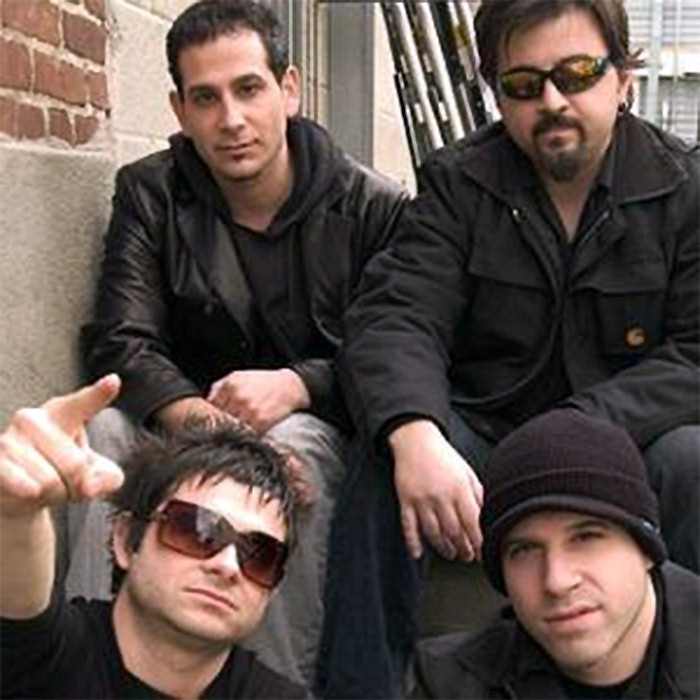 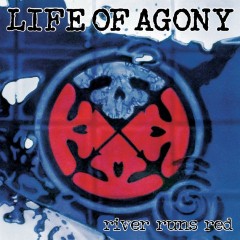 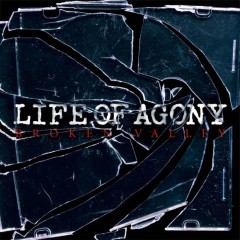 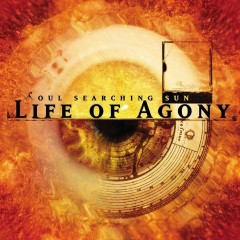 Life of Agony is an alternative metal band from Brooklyn, NY who are known to incorporate hardcore and thrash elements into their music, however they have a wide range of influences, including reggae (Bob Marley) and alternative rock (Radiohead). They formed in 1989 after Keith Caputo was looking for musicians to form a rock band, he eventually recruited his cousin, Joey Z on guitar and long-time friend Alan Robert on bass. Type O Negative’s drummer Sal Abruscato was hired to record albums ‘River Runs Red’ and ‘Ugly’ on drums. He re-joined the band when they reformed in 2003.
After releasing two albums with this line-up, Sal left due to musical differences, and recruited a drummer for the recording/touring of ‘Soul Searching Sun.’ Keith Caputo felt that the band’s original spirit had left the band, and decided to quit in 1997. After a few tours with several vocalists, including Whitfield Crane, the singer from Ugly Kid Joe, the band officially disbanded in 1999.
In 2003, the band reunited with their original line-up and played two sold-out shows before their home-town crowd, receiving great reception. This eventually led to a new studio album in 2005, namely ‘Broken Valley’. The band broke up again in 2012 after singer Keith Caputo underwent a sex change in 2011. On March 22, 2014, Life of Agony confirmed on their official website that they were active again, and performed their first show since Caputo's gender reassignment at the Alcatraz Hard Rock & Metal Festival in Kortrijk, Belgium on August 8. 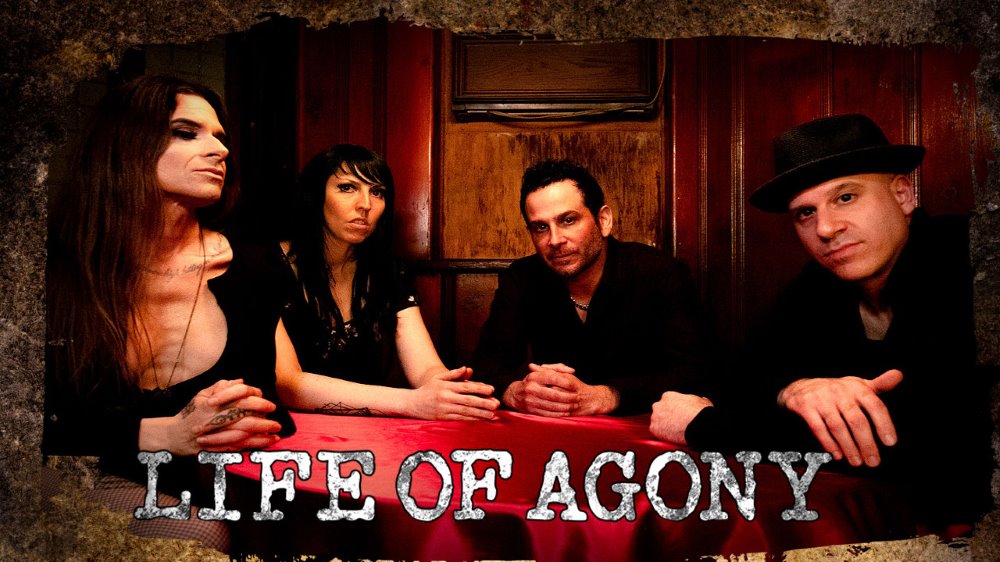 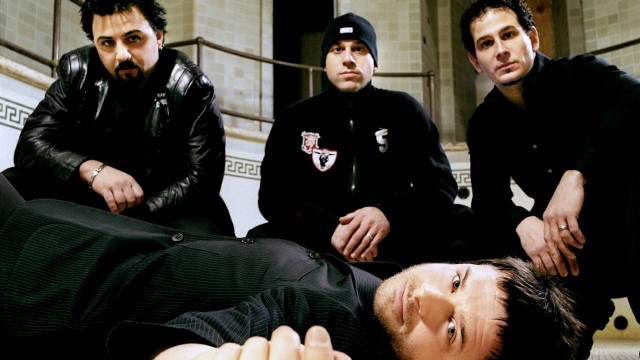 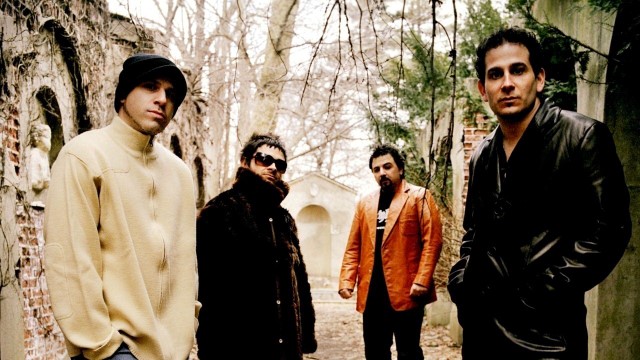 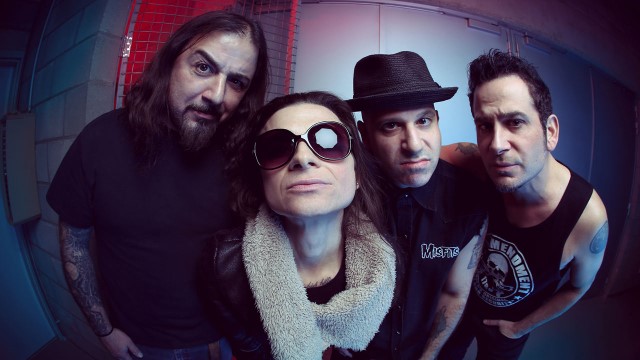