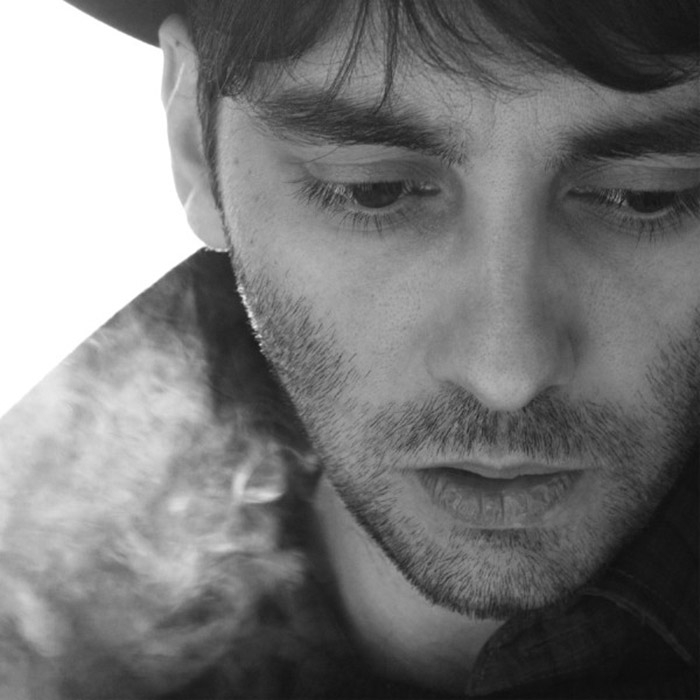 Damien Saez (French pronunciation: ​) is a French singer-songwriter. Damien Saez was born in Saint-Jean-de-Maurienne, Savoie, on 1 August 1977, where he lived until the age of 3–4 years before his family moved to Marseille. Saez spent most of his childhood in Marseille until he moved to Dijon when he was about 8 years old, where he was raised by his Algerian mother, after she divorced her Andalusian husband. Later, she met a director of documentaries who worked for the French channel 'France 3' and gave birth to Damien's two younger brothers.
At the age of 8, Saez started taking piano lessons with Boris Nedeltchev at the Conservatoire National de Région de Dijon and graduated 9 years later. He then took an interest in playing the guitar. His career as a singer began in 1995 when he let his interest in writing come out. He stopped playing in bands that sang covers of more famous bands like Pink Floyd. He wanted to work on his own songs that he had written and try to attract a new audience. 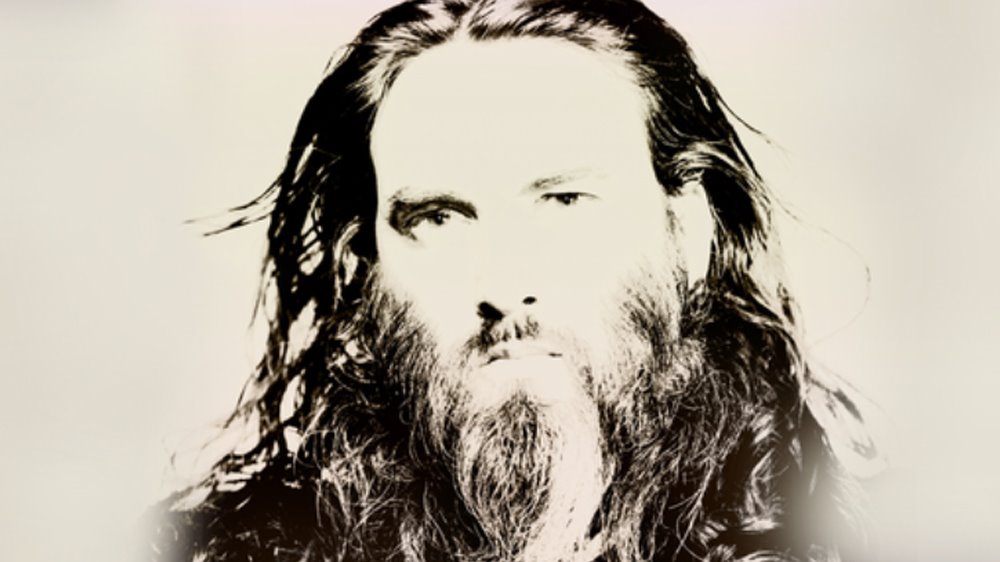 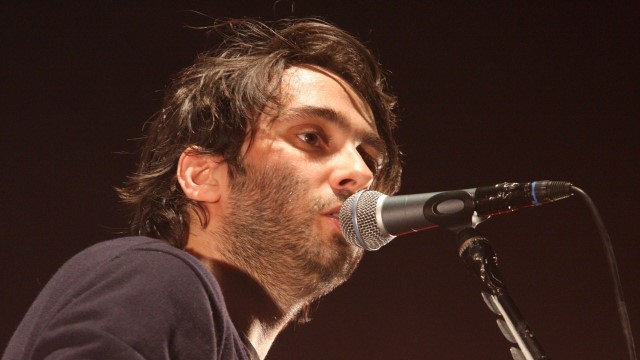 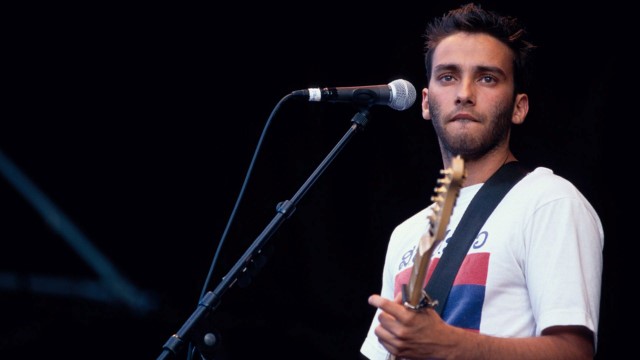