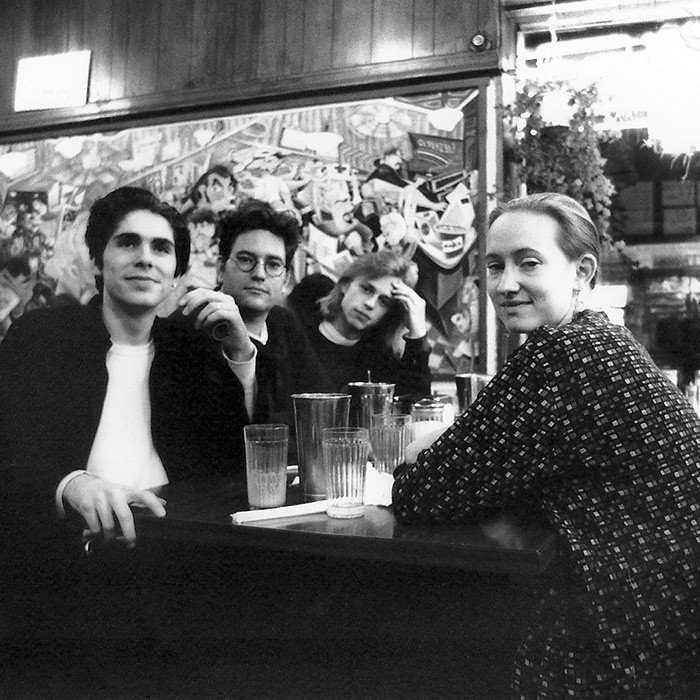 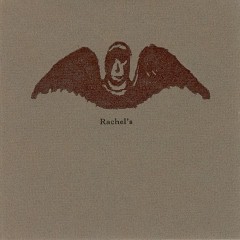 Rachel's is an American chamber music group that formed in Louisville, Kentucky in 1991. Former Rodan guitarist Jason Noble played music individually and referred to himself as Rachel's but then began collaborating with now core members, violist Christian Frederickson, and pianist Rachel Grimes. The group's work is strongly influenced by classical music, particularly inspired by the minimalist music of the late 20th century, and its composition reflects this. While the trio forms the core part of the band, the group's recordings and performances feature a varying ensemble of musicians, who play a range of string instruments (including viola and cello) in combination with piano, guitars, electric bass guitar, and a drum set that includes a large orchestral bass drum. A key influence on the music of Rachel's is the music of the English composer Michael Nyman, whose music the group's work resembles in both instrumentation and compositional style. 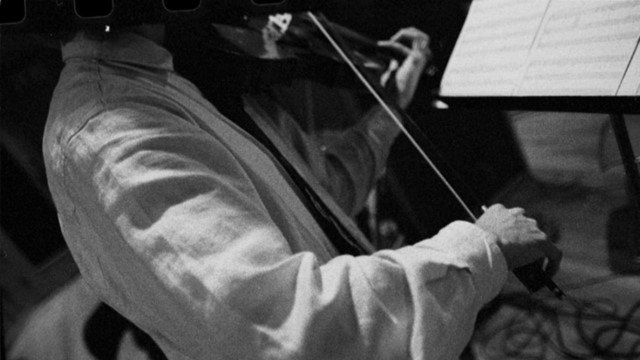 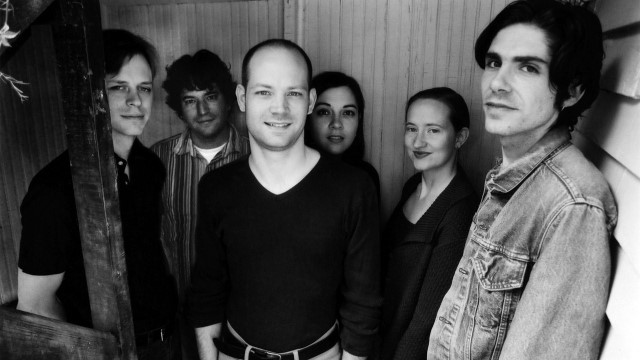