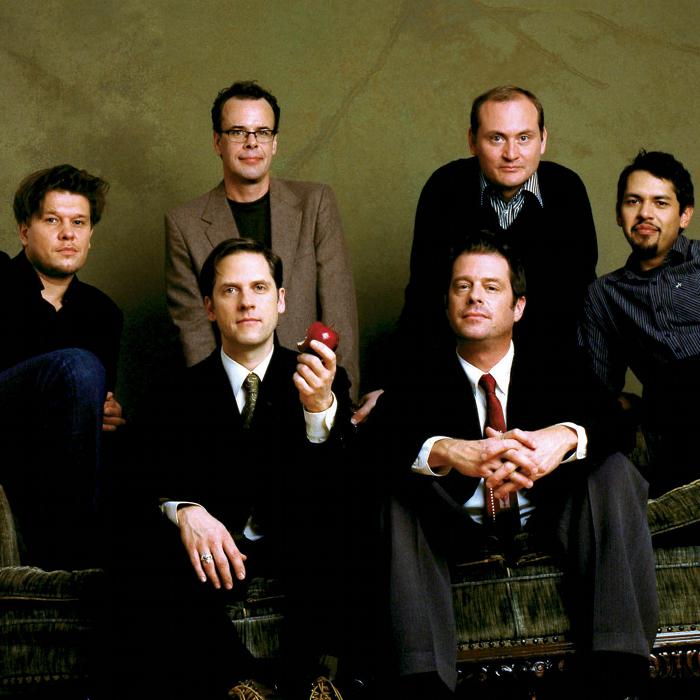 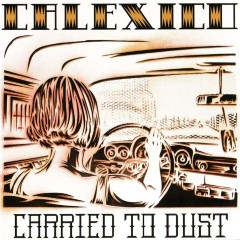 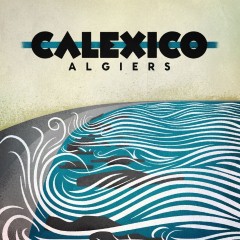 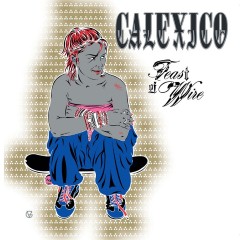 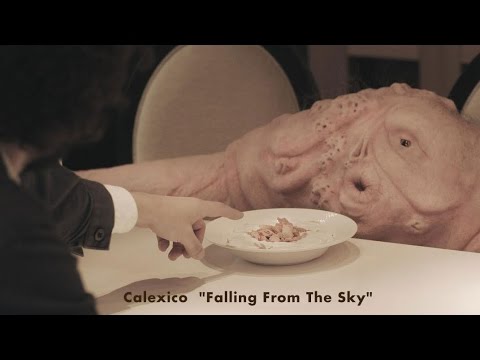 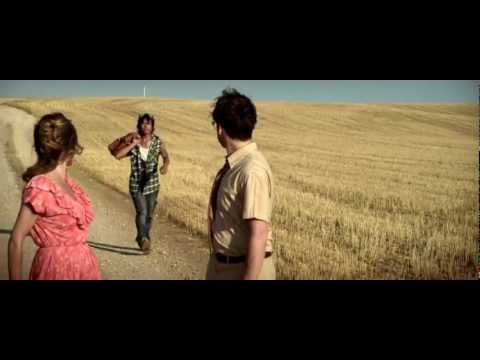 Calexico is an alt-country band formed in Tucson, Arizona in 1996, known for playing an eclectic variety of music. The two main members are Joey Burns and John Convertino, who first played together in Los Angeles as part of the group Giant Sand. They have recorded a number of albums on Quarterstick Records, while their 2005 album In the Reins, a collaboration with Iron & Wine, has reached the Billboard 200 album charts. Burns and Convertino have also collaborated with Lisa Germano and Howe Gelb as OP8, releasing the album Slush in 1997.

Their musical style is highly influenced by traditional sounds of the Southwestern United States and Mexico, and they have also been described as alt-country. Calexico is named after the border city in Southern California.

The current members of the group, as of October 2005, are:

Among other side projects, several members of Calexico have been playing regularly with Iron and Wine. Paul Niehaus’ steel guitar can be heard on many new songs.

In 2011 Calexico provided the soundtrack to the motion picture The Guard. 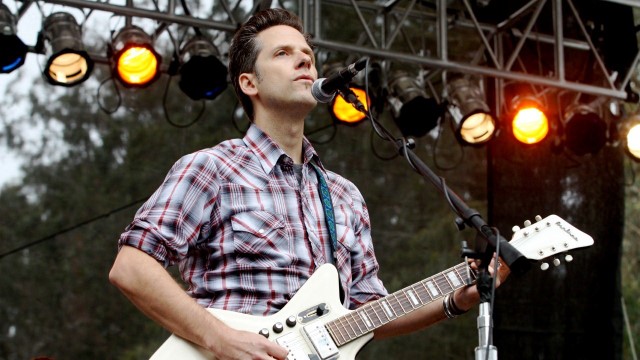 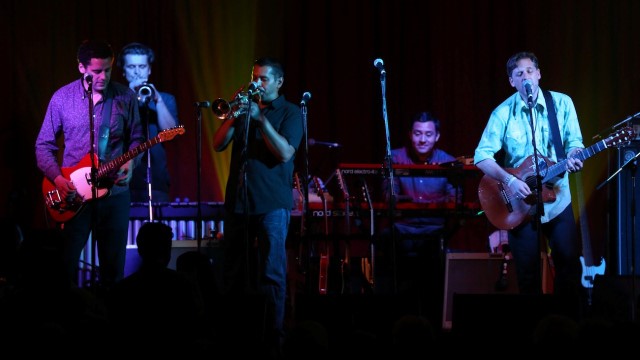