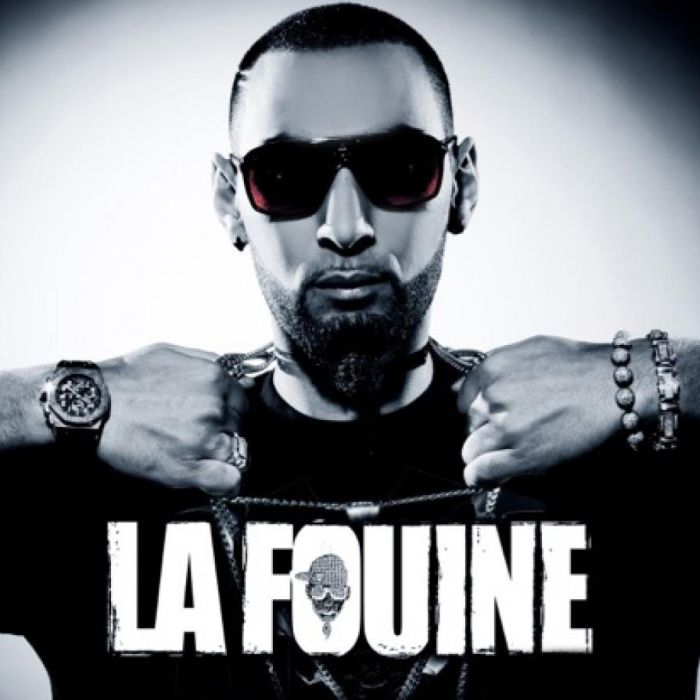 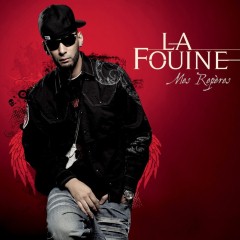 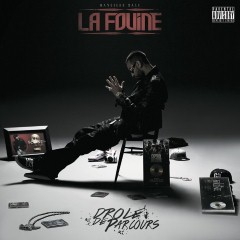 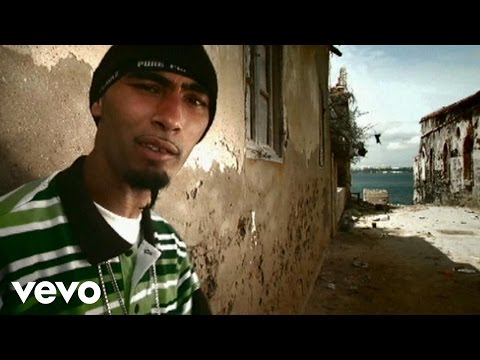 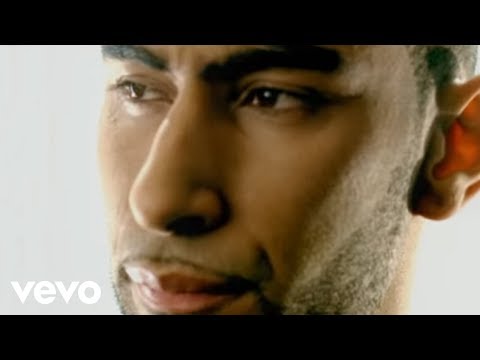 Laounni Mouhid, commonly known by his alias La Fouine or Fouiskin (born 1981), is a French rapper of Moroccan origins from the city of Trappes in the Paris western suburbs. He is a growing figure of French rap. La Fouine signed with Sony Records in 2003 and released his debut album, Bourré au son, in 2005. La Fouine released his second album, Aller-Retour, on March 12, 2007. Focus produced the whole album. His most recent album, Mes Repères, was released on February 23, 2009 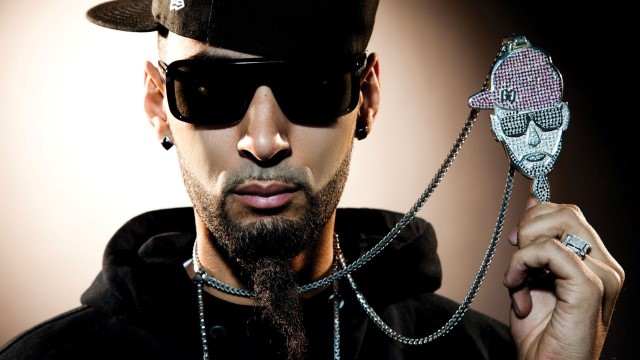 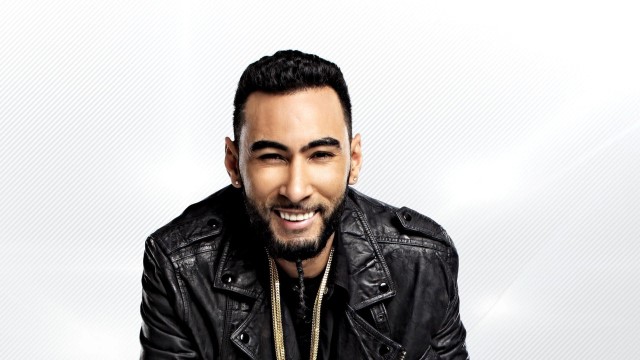 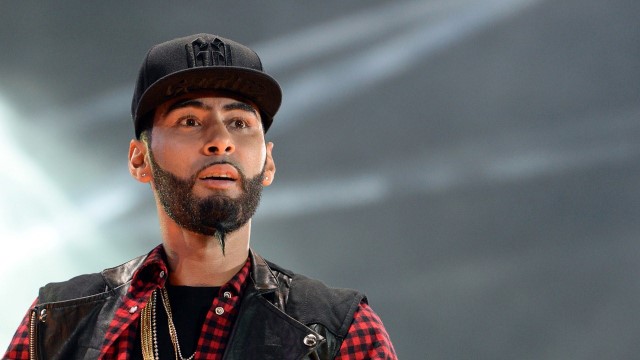