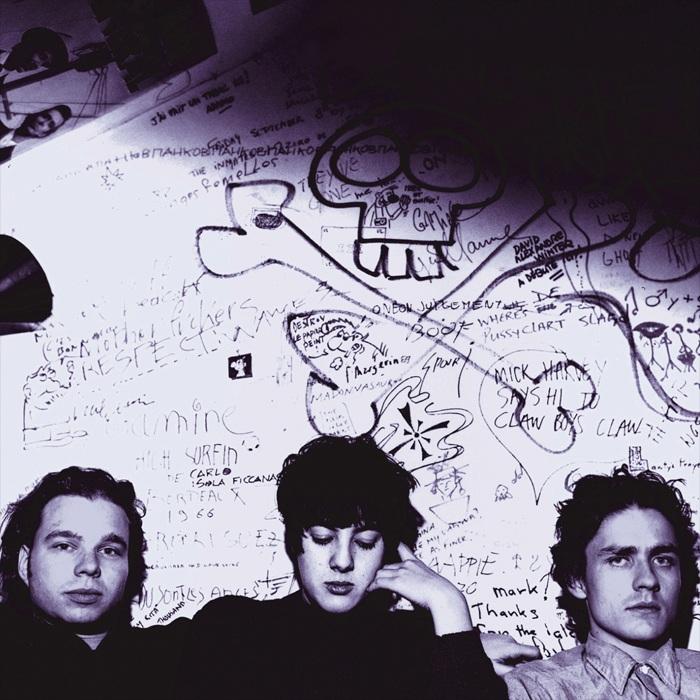 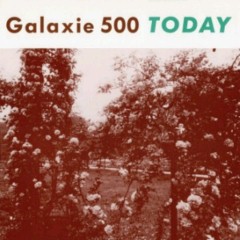 Galaxie 500 was an American alternative rock band that formed in 1987 and split up in 1991 after releasing three albums.
Guitarist Dean Wareham, drummer Damon Krukowski and bassist Naomi Yang met at the Dalton School in New York City in 1981 but didn't form a band until 1987.
The band began playing gigs in Boston and New York, and recorded a demo which they sent to Shimmy Disc label boss and producer Mark Kramer, who agreed to produce the band. With Kramer at the controls, the band recorded the "Tugboat" single in February 1988, and the "Oblivious" flexi-disc, and moved on to record their debut album, Today, which was released on the small Aurora label. The band toured the United Kingdom in late 1988 and in 1989, they signed to Rough Trade, and released their second album, On Fire, which has been described as "lo-fi psychedelia reminiscent of Jonathan Richman being backed by The Velvet Underground" and is considered the band's defining moment.
The band split up in the spring of 1991 after a third album, This Is Our Music, Wareham, who had already moved back to New York, quitting the band after a lengthy American tour. 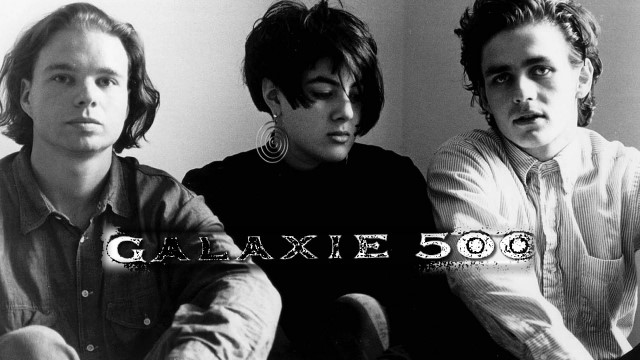