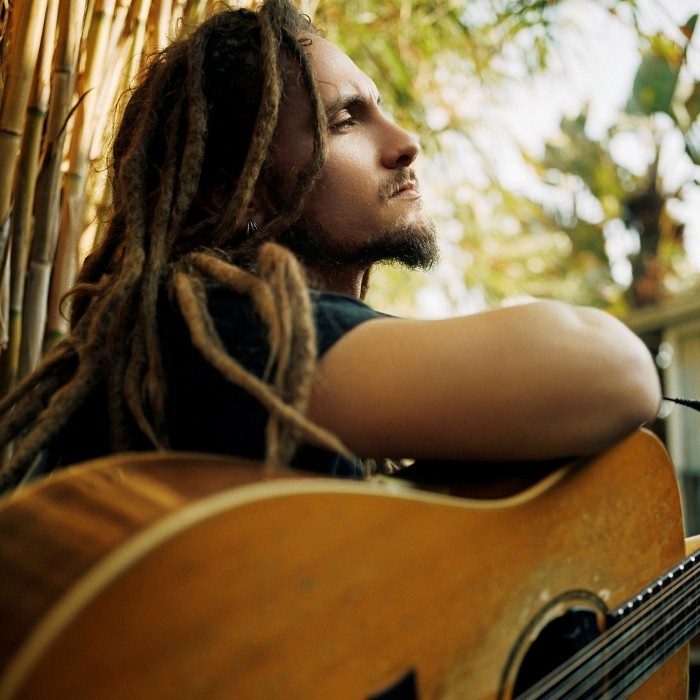 John Charles Wiltshire-Butler (born 1 April 1975) or John Charles Butler is an Australian American musician, songwriter, record label owner and producer. He is the front man for the John Butler Trio, a roots and jam band, which formed in Fremantle, Western Australia in 1998. He currently resides in Marradong, Western Australia.
The John Butler Trio has recorded five studio albums including three which have reached number-one on the Australian charts: Sunrise Over Sea, Grand National and April Uprising. His recordings and live performances have met with critical praise and have garnered awards from the Australian Performing Right Association and Australian Recording Industry Association.
Butler was born in the United States and moved to Australia at an early age. He began playing the guitar at the age of sixteen. In 2002 Butler, along with several partners, formed their own record label. He is also the co-founder of a grant program that seeks to improve artistic diversity in his home country of Australia where he resides with his wife and children. 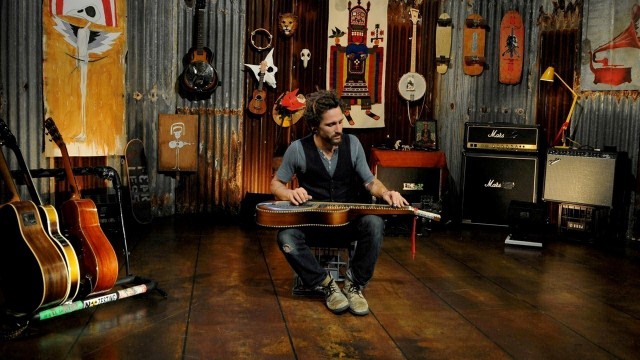 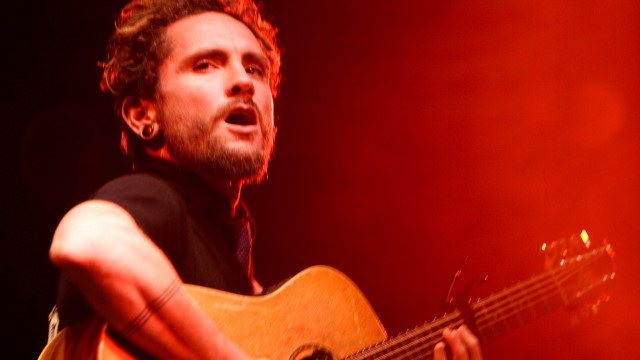