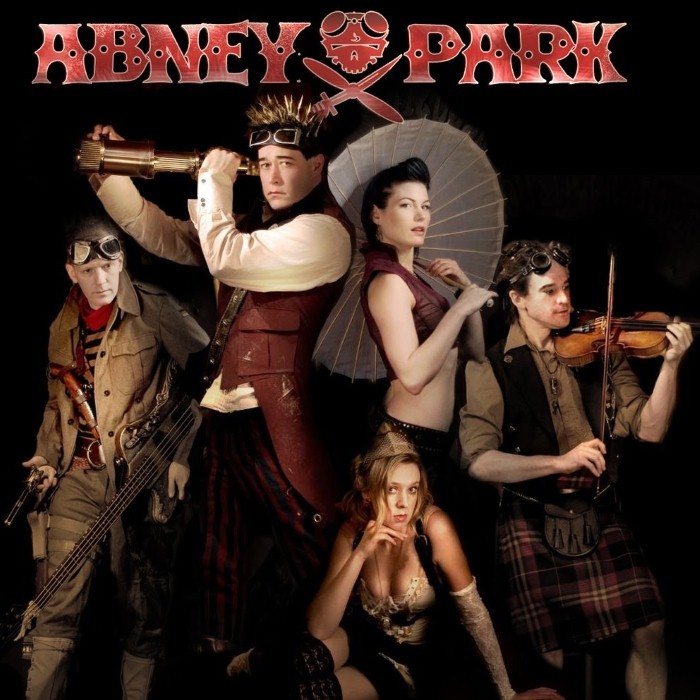 Through Your Eyes on Christmas Eve (2012) 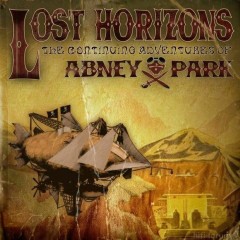 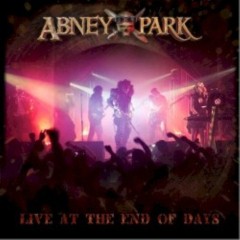 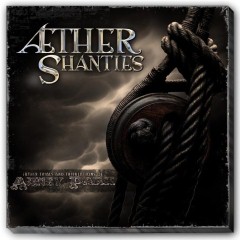 Abney Park is a steampunk band based in Seattle that mixes elements of industrial dance, world music, and steampunk-influenced lyrics in their work. Their name comes from Abney Park Cemetery in London (UK). Formerly a goth band, Abney Park has transformed their look and sound and has come to be known by some as the "quintessential" steampunk band.
Abney Park was formed by Robert Brown in 1997. They released their first full-length album Abney Park in 1998, and in 1999 they released Return to the Fire. Their third album "Cemetery Number 1" drew from their first two albums as well as introducing several new songs. In the early years of Abney Park, the band featured a gothic musical and visual style, which culminated with their 2002 release From Dreams Or Angels. Their songs "The Change Cage", "Black Day" and "No Life" reached number one on the Industrial, Darkwave and Black Metal music charts, respectively.
In 2005, the band released Taxidermy, which is a collection of new versions of songs from past albums, three live tracks and two covers. In 2006, the release of the album The Death of Tragedy marked the beginning of a major change for the band, as their music departed from a goth/pagan sound to a more world music/fusion one. After this release, their line-up changed as well, with the departure of Traci Nemeth, Krysztof Nemeth and Robert Hazelton, replaced by Magdalene Veen, Jean-Paul Mayden and Nathaniel Johnstone. Shortly thereafter, Jean-Paul departed the band to be replaced by Daniel C. 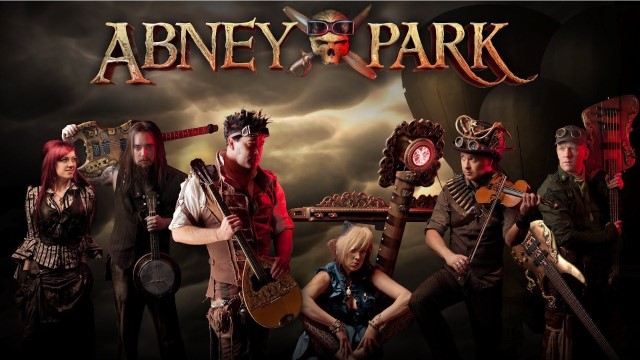